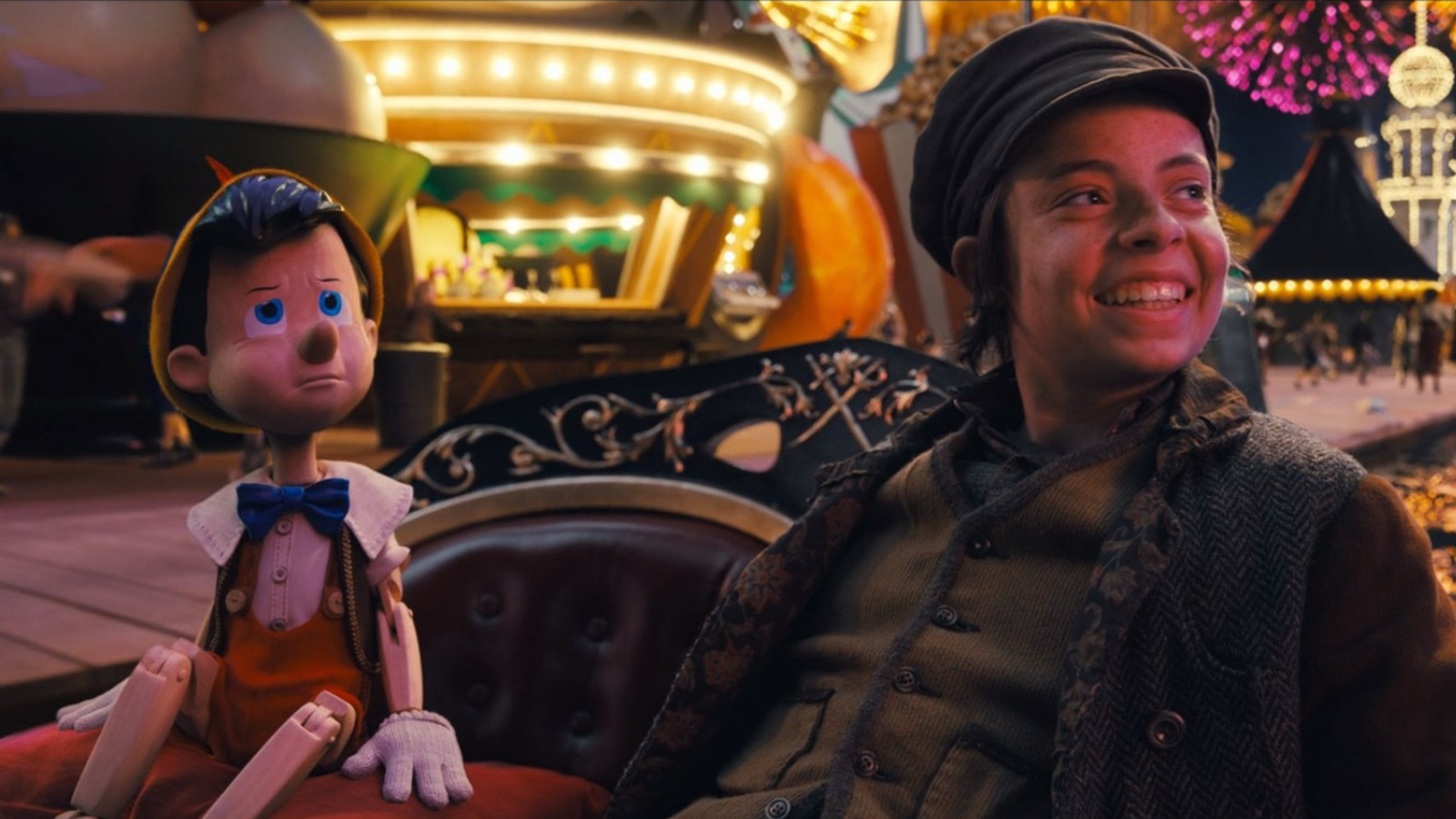 While Disney+ subscribers will hear Benjamin Evan Ainsworth’s voice as Pinnochio, Netflix users have already seen the star on “The Sandman” as a 6-year-old version of Alex Burgess early on in the series. Fans will know that Alex is the son of Roderick Burgess (Charles Dance), the occultist who manages to trap Morpheus (Tom Sturridge) on Earth when he was actually looking for Death (Kirby Howell-Baptiste). The Dream Lord is kept in a sphere for over a century until he manages to break out, but over that time, Alex realizes the extent of his father’s cruelty.

Thankfully, Ainsworth is able to have a little more fun by voicing Pinnochio in the 2022 movie. But considering the young British actor has also appeared in 2020’s “The Haunting of Bly Manor” and 2021’s “Flora & Ulysses” it looks like the young actor has a bright future ahead of him.