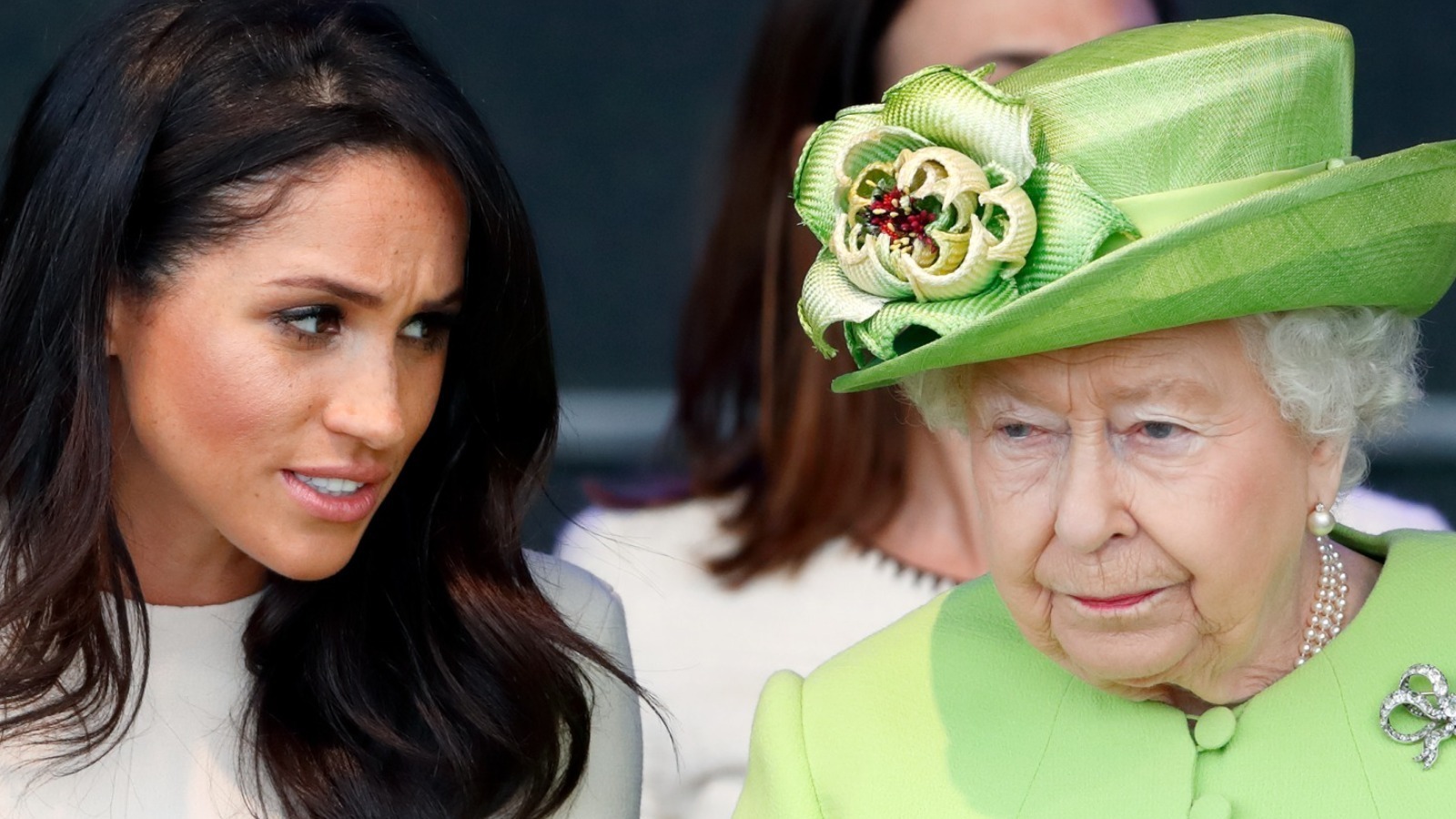 In an event that 1.9 million people tuned in to watch (via Economic Times), Prince Harry and Meghan Markle were officially wed on May 19, 2018. As is tradition, Queen Elizabeth II gave her formal blessing to the couple earlier in the year on March 15, per Town & Country. Though the wedding went off without a hitch, the Queen pulled Markle aside for a brief word in the days leading up to the event (via Cosmopolitan).

According to Royal expert and author Katie Nicholl, Markle had requested a macrobiotic alternative to the food served at her wedding reception. Macrobiotic diets rely heavily on brown rice, veggies, and beans while discouraging the consumption of eggs, per WebMD. During a taste test at Windsor Castle, the Duchess-to-be claimed she could taste egg in one of the dishes — one that she was assured was devoid of the ingredient. Convinced that eggs had somehow made their way into the dish she allegedly claimed, “No, I can taste it.” That’s when Queen Elizabeth entered the room and pulled her almost granddaughter-in-law aside for a private conversation, allegedly saying, “Meghan, in this family, we don’t speak to people like that.” Markle’s reaction to the comment wasn’t revealed, nor was the egg content of the macrobiotic dish, which means it’s possible that the Duchess of Sussex is a supertaster.