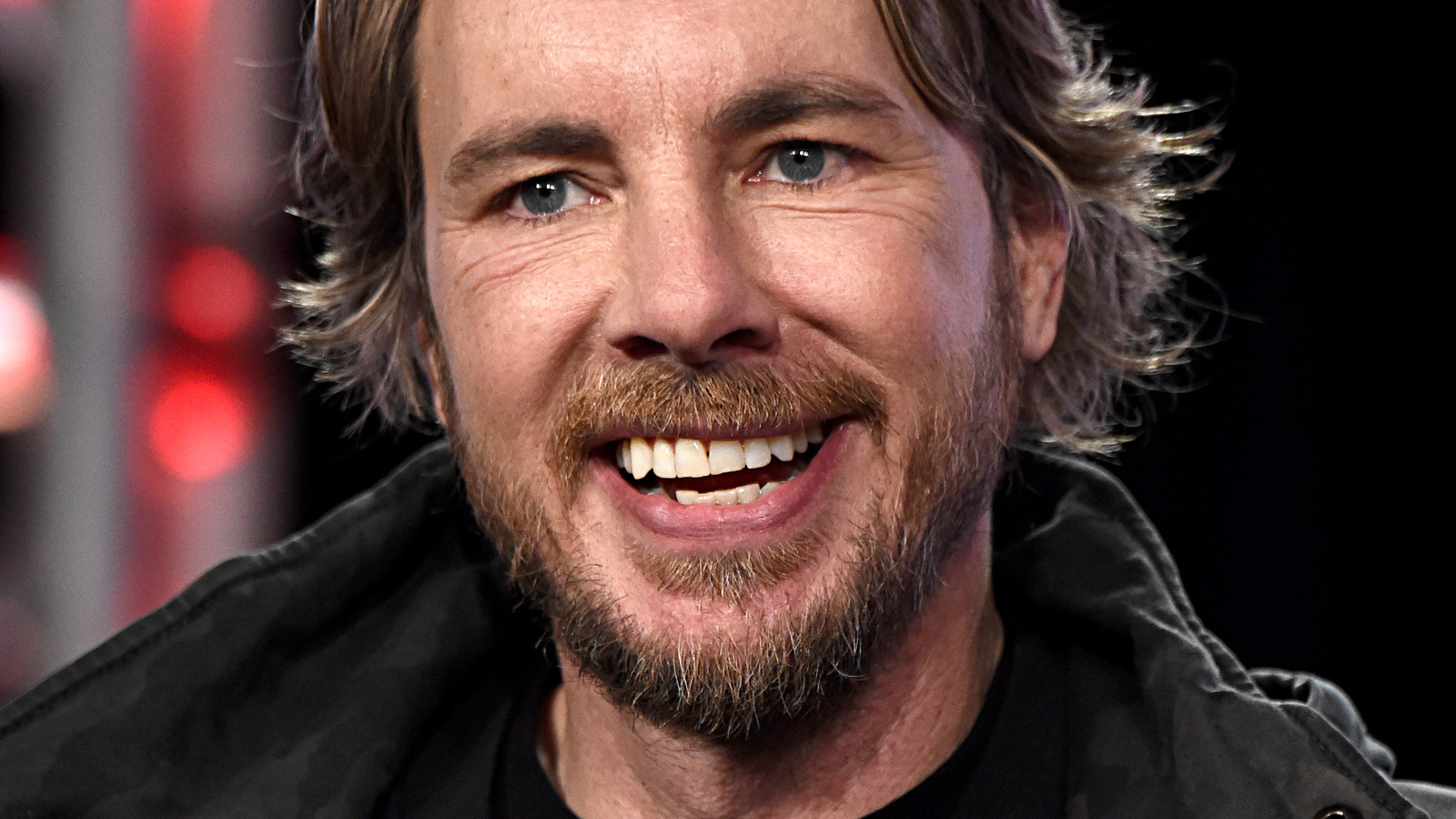 Dax Shepard and Kate Hudson sat down to discuss their time as a couple, during a 2019 episode of Shepard’s podcast “Armchair Expert.” The couple began by explaining where their romance started. The duo first met at fellow actor Tobey Maguire’s house — however, both were in other relationships at the time. Shepard and Hudson reconnected a year later, but their time together was only temporary. Hudson went on to admit that the actors were at “different” places in their lives (via E! News).

“I felt very ‘less than’ around you quite often,” Shepard added. “I think I was just in the point where I was not gonna get hired for movies anymore… And you were at that time making the most you ever made and having the most opportunity.” For her part, Hudson suggested that she was unable to fully commit to Shepard because of her busy career. “Honestly, I wasn’t giving Dax what he needed and I was making choices that were not relationship-focused,” she said.

Shepard, of course, went on to begin his relationship with now-wife Kristen Bell. While Hudson was reportedly linked to the late actor Heath Ledger following her time with Shepard.