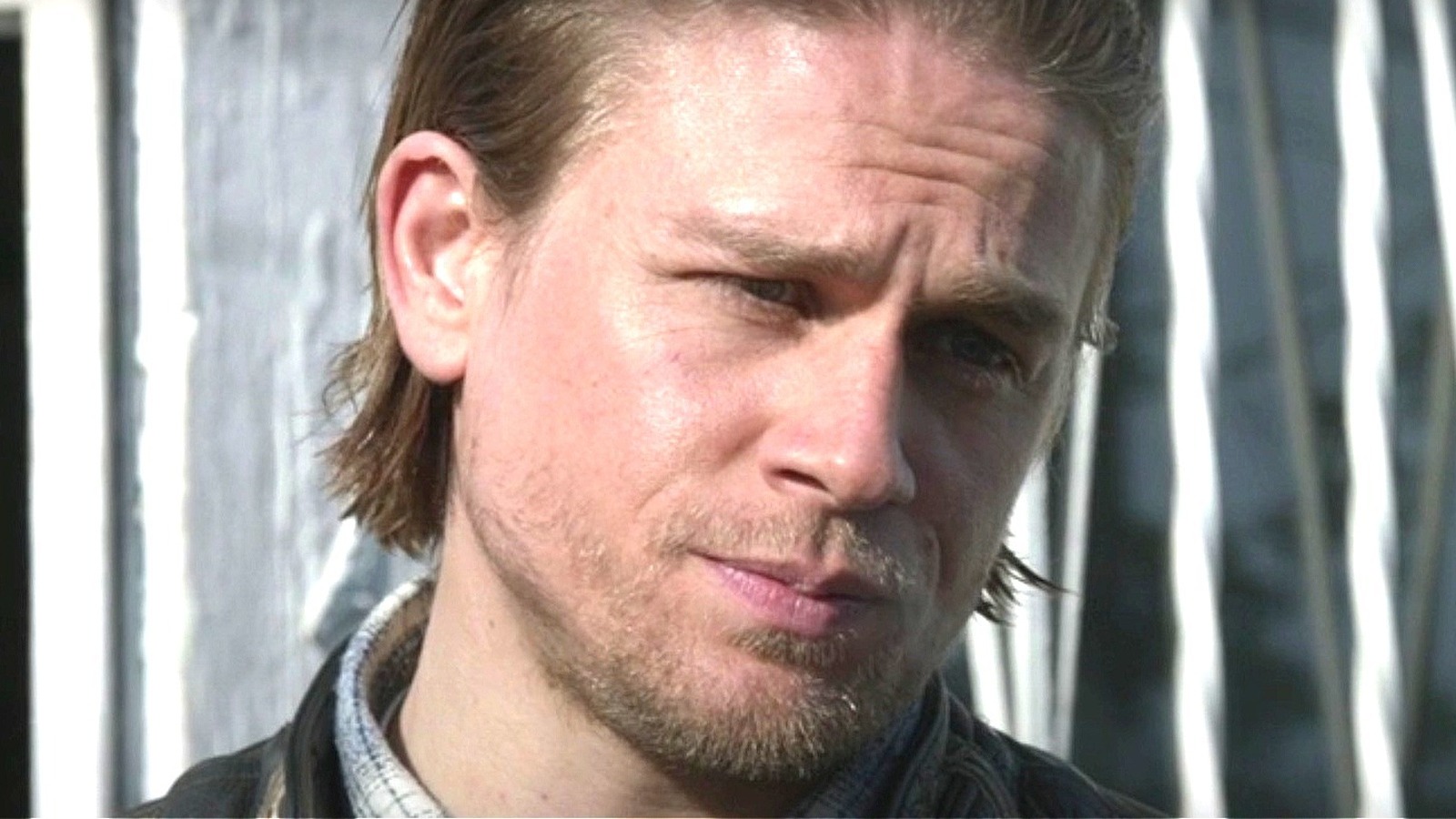 While this is not the first time Jax’s outfit change has prompted discussion of a deeper meaning, the literal reason for his change of footwear is that they become stained by blood in the 12th episode of Season 7, “Red Rose.” Much of this final season is shaped by the death of Jax’s wife, Dr. Tara Knowles-Teller. Believing her murder to be the work of a crime syndicate, the Chinese Triad, Jax leads the Sons in a brutal war against them. However, it is eventually revealed to Jax that the Chinese Triad had no hand in Tara’s murder; in reality, she was personally and viciously executed by Jax’s own mother, Gemma Teller Morrow, who was suspicious that Tara had turned on her husband and the club as a whole and become a confidential informant for law enforcement.

When Jax confronts his mother, she actually urges him to exact his punishment against her, gently insisting, “You have to do this. It’s who we are.” When Jax tearfully pulls the trigger, his shoes are stained by his mother’s blood. Obviously, he can’t continue to wear them around, but rather than attempting to clean and preserve them, he merely swaps them for black boots in the final episode of the series.