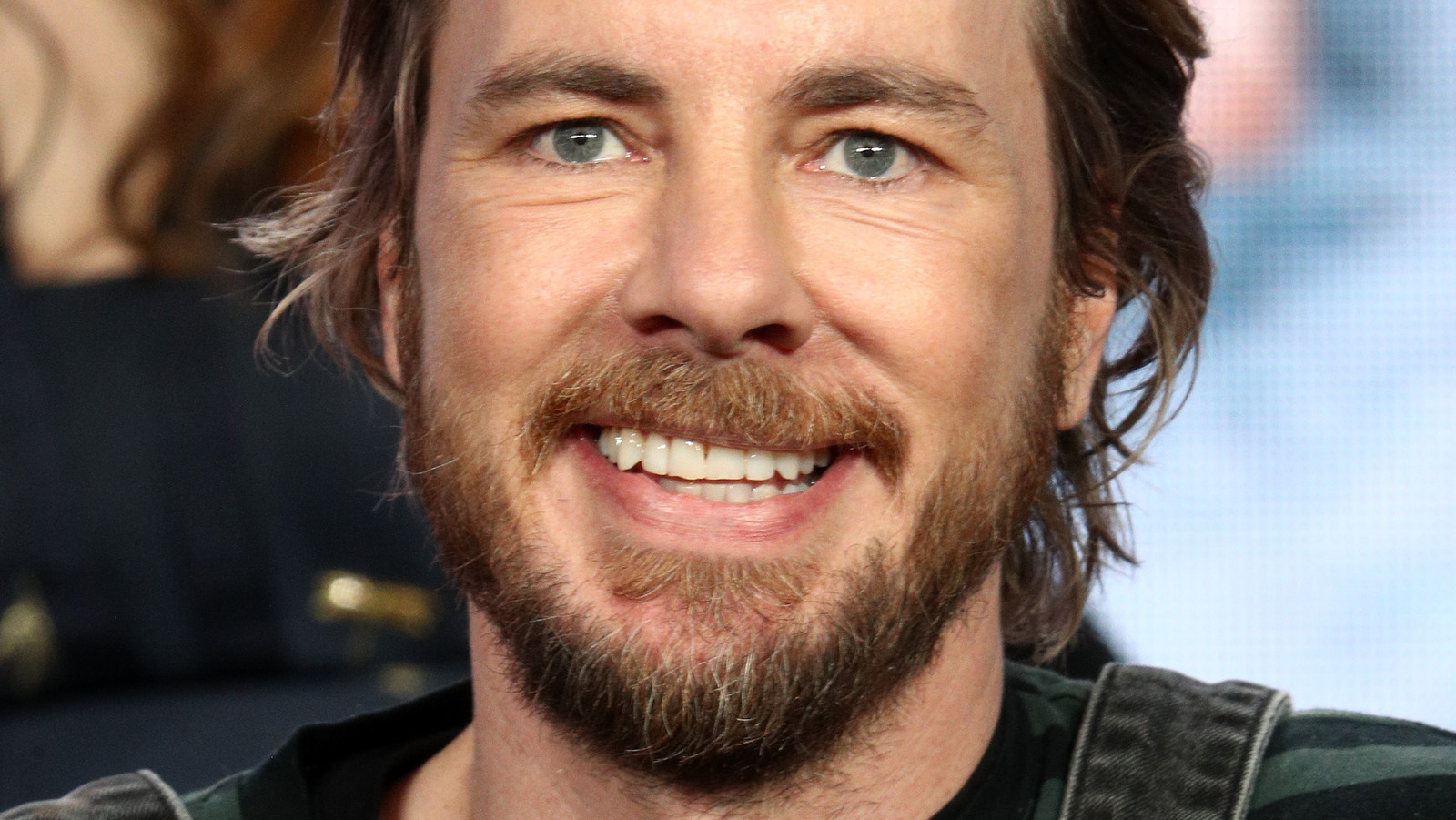 When Dax Shepard and Kristen Bell were preparing to get married, both were successful, working actors. But at the same time, Bell was only on the precipice of blossoming into the household name she is today. The year Bell and Shepard got married was the same year that the Disney blockbuster in which Bell voiced one of the lead roles, “Frozen,” was released.

During a 2018 interview on “CONAN” about their joint ventures, Shepard revealed he was “glad” that Bell is now seemingly the breadwinner of their family. “When we first started dating, I had more money than her, and I owned the house that I lived in,” Shepard explained. Then, he recounted how Bell had been the one to ask him if they should sign a financial agreement before they tied the knot. In order to keep the peace, Shepard assured his future wife that he wasn’t interested in making that legal agreement, even though his knee-jerk, hidden reaction was to file for one.

But in retrospect, Shepard joked on “CONAN” that he’s thankful for their lack of prenup. “I made the right decision … because she has become much more successful than me … or does she?” Shepard laughed. Well, it turns out that Bell’s net worth and Shepard’s net worth are each estimated to be around $40 million! Both actors have had singular successes, so it’s no surprise that they are multi-millionaires in their own rights.

Next Post (n) Mark Hughes: Where Leclerc’s apparent Monza edge has come from