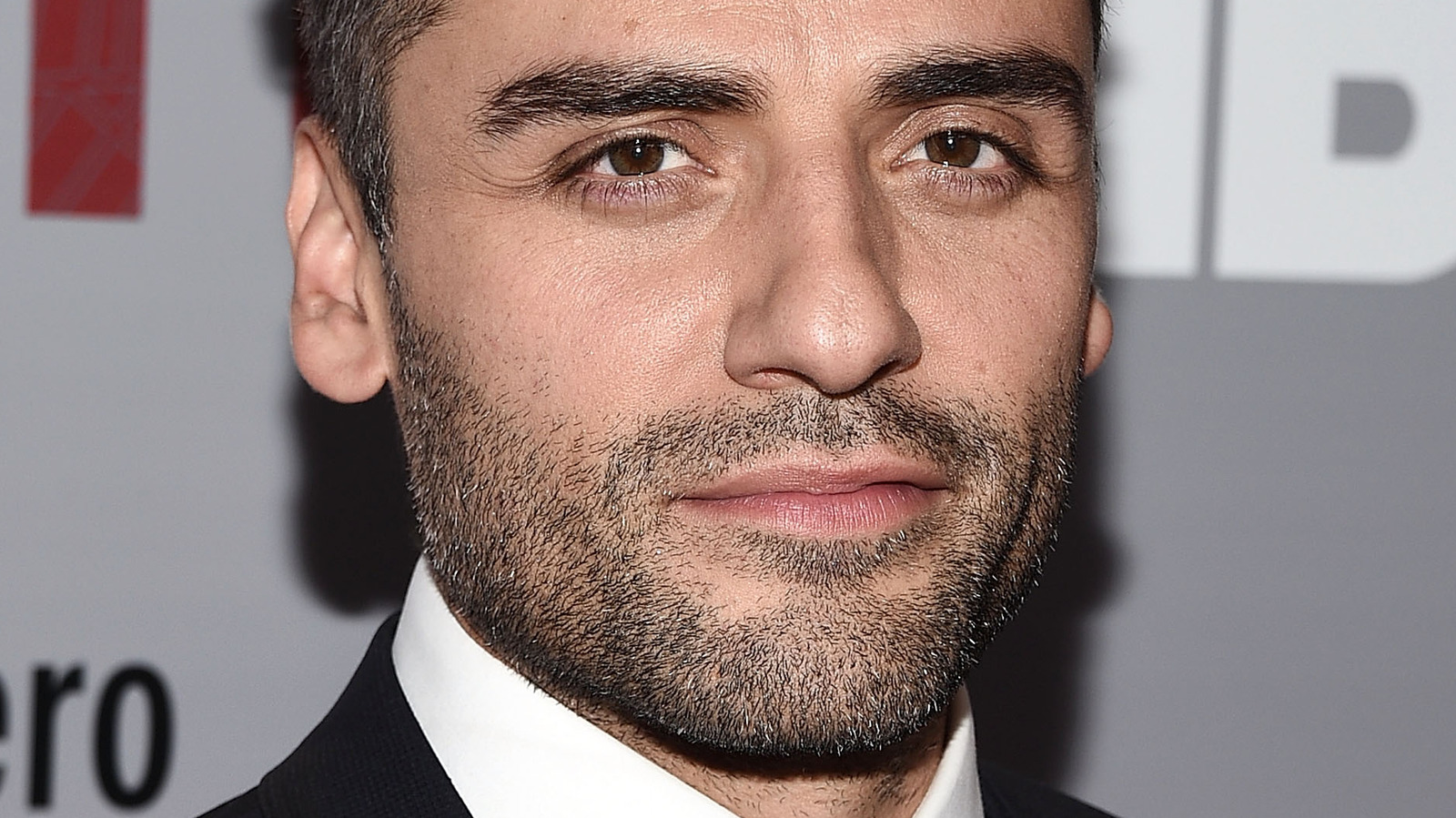 Oscar Isaac’s full name is Óscar Isaac Hernández Estrada, but he chose to go by his two first names “for any number of reasons but also because the marquee, you know, it’s a little easier,” Isaac told The Guardian. He also changed the name partly to stand out from other actors. “When I was in Miami, there were a couple of other Oscar Hernándezes I would see at auditions,” he recalled to Esquire. “Oscar Hernandez is like John Smith down there … so I wanted to differentiate myself,” he told the New York Daily News. When he enrolled at The Juilliard School for performing arts, all his classmates, including Jessica Chastain, knew him as Isaac. While he certainly went on to land major film roles, the name change didn’t always work out in his favor. For example, Isaac said many casting directors would only consider him for gangster roles or other limited roles due to his ethnicity. After using his middle name, Isaac hoped this would open more doors. The casting director for a film with Jewish director Barry Sonnenfeld suggested, “‘Let’s bring in this Oscar Isaac’, and he was like, ‘No no no! I just want Cubans,” the actor told the Esquire.

When it came to naming his own family, Isaac and his wife, director Elvira Lind, welcomed their first child Eugene in 2017. The name honored Isaac’s mom Eugenia, who died only two months before Eugene’s birth.