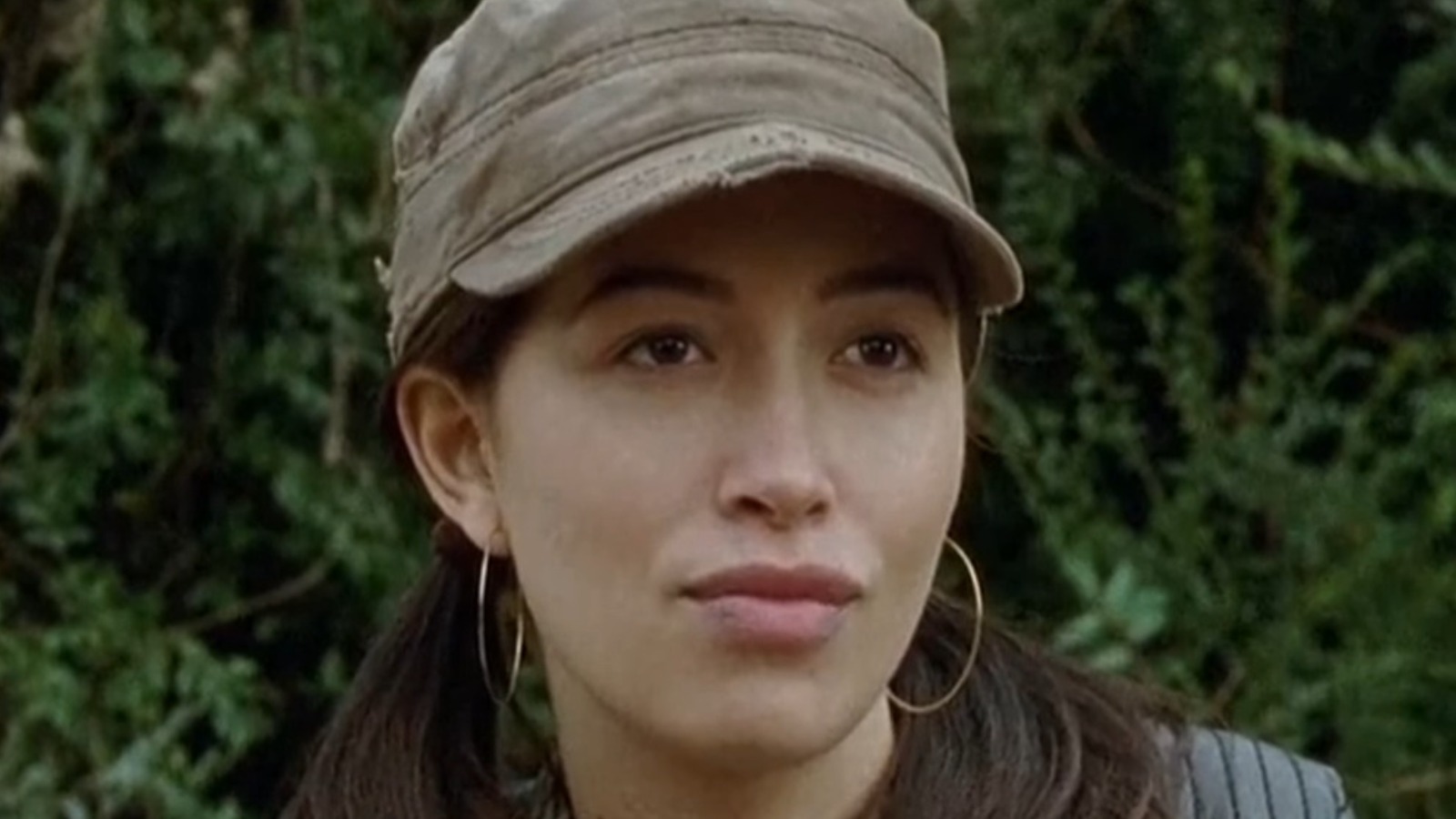 Recapping everything Rosita has survived during her first few seasons would be to compile an impressive list. She escapes the cannibalistic slaughterhouse of Terminus, sees Alexandria overrun and helps reclaim it, and has had two lovers violently killed by Negan (Jeffrey Dean Morgan). This no doubt plays a role in her single-minded desire for revenge against him and to see the Saviors crushed throughout most of Season 7. During the season’s finale, she is shot outside the Sanctuary but survives.

Considering all of the above, her relative absence from Season 8 is rather conspicuous. She is seen briefly in the season premiere recovering from her wound but then isn’t seen again until Episode 6. She of course returns to her tough self fairly quickly, even leading a group of survivors alongside Daryl as they flee a sacked Alexandria for Hilltop, but in some ways, this makes her absence for much of the season’s first third even more glaring.