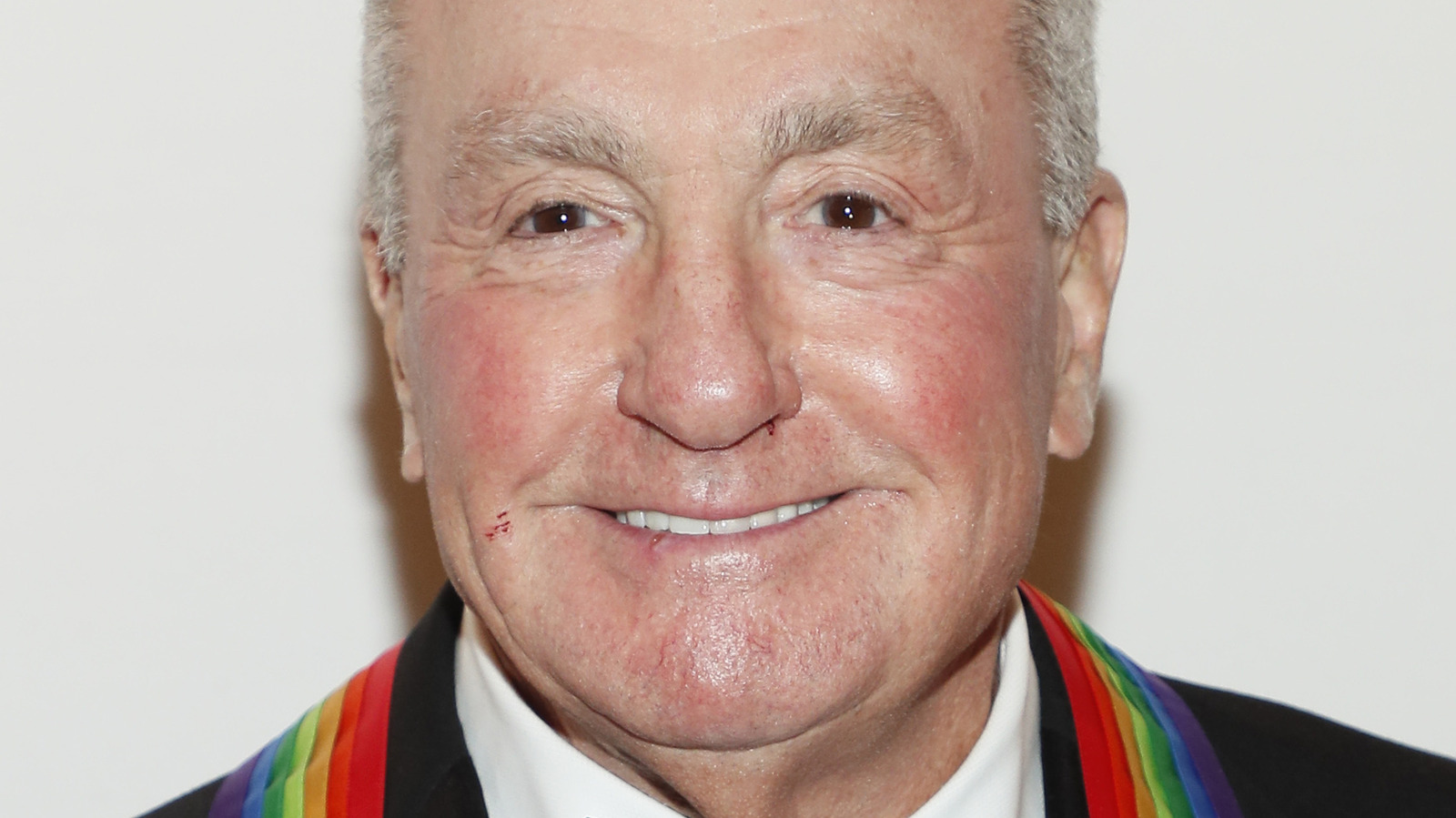 In September of 2016, longtime “Saturday Night Live” production designer Eugene Lee revealed a bunch of behind-the-scenes secrets about the show to Vanity Fair. He even discussed a long-held tradition when it comes to backstage shots that includes an odd set of visual elements. “When we shoot in the hallway, we go outside the studio. We always have, 99% of the time in the background, Abe Lincoln, a chorus girl — like Radio City — and a llama. We always have that,” he said, noting that in the 1980s and ’90s, the gag went away almost entirely until future talk show host Seth Meyers joined the writing team in 2001 and brought it back in full force.

Considering how long this visual gag has gone on, one could imagine that “Saturday Night Live” has gone through quite a few llamas over the years. However, few reached a level of fame among fans of the show quite like Pierre, who appeared several times alongside various hosts and walked numerous backstage hallways. Sadly, in March of 2022, the news broke that Pierre had passed away – news that saddened many “SNL” viewers on Reddit. “Aw man he was awesome in that one sketch with Kevin Hart,” wrote u/ashxn, with u/Idina_Menzels_Larynx commenting, “They should do a skit dedicated to him.”

A llama, Abraham Lincoln, and a chorus girl are an odd combination to see in the same room. On the set of “Saturday Night Live,” though, such a sight is nothing out of the ordinary.