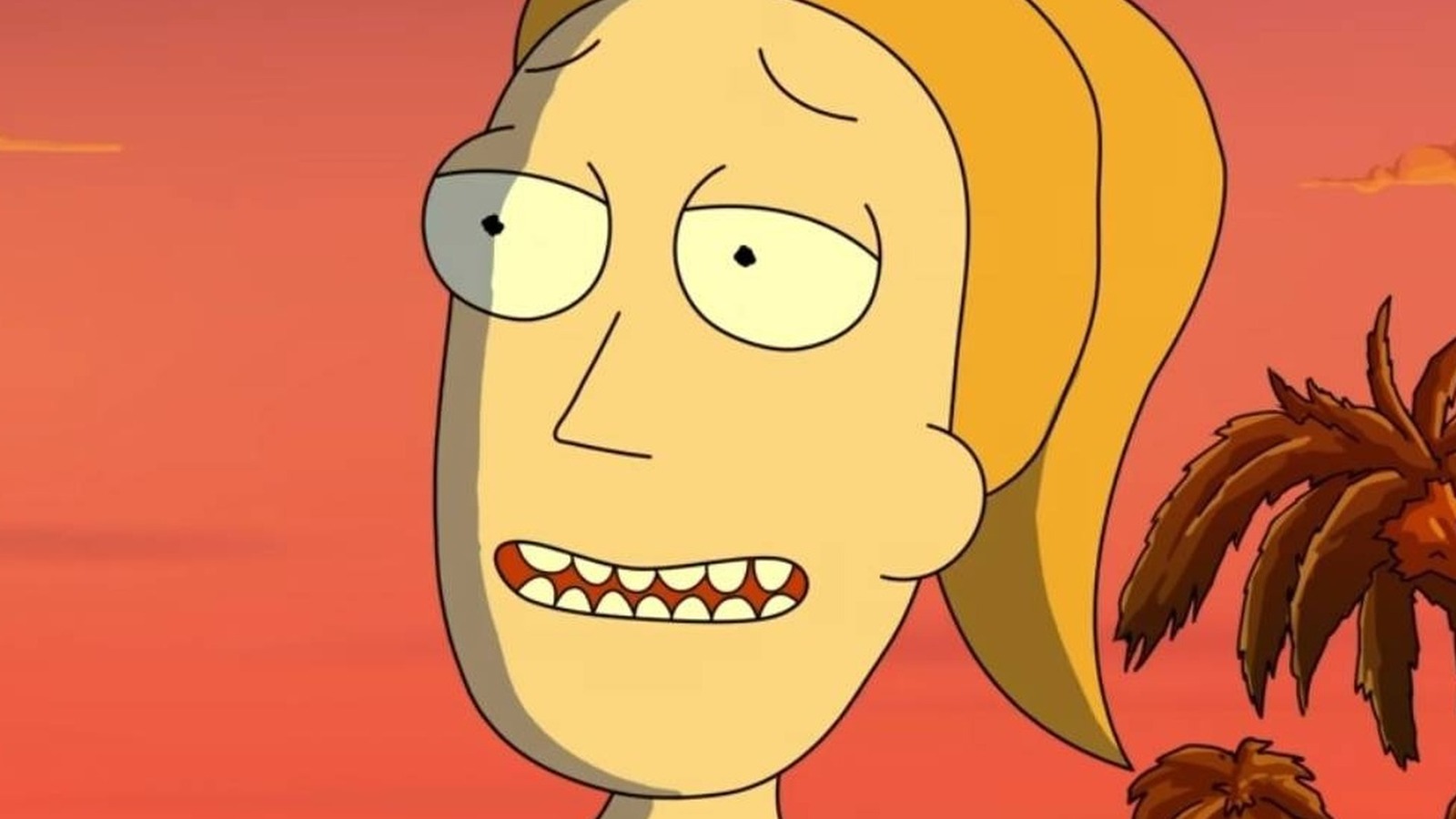 The post-credits scene in “Rick and Morty” Season 6 Episode 2 depicts an alien standing on a strange planet, wearing a billboard that says “I Hate Everybody.” Two other aliens observe from a distance, wondering why no one’s attacking the billboard guy. The pair start debating whether they’ve toned down the far more offensive billboard text from “Die Hard with a Vengeance” too much. In the end, the more smartly-dressed villain alien misses his dead brother.

The alien bad guy whose brother is dead is a pretty clear allusion to Hans Gruber’s brother, “Die Hard with a Vengeance” villain Simon Gruber (Jeremy Irons), which — together with the fact that they’re attempting to recreate a scene from the movie — implies that the original “Die Hard” isn’t the only one playing out over and over again.

The short stinger scene understandably doesn’t delve into the depths of the whole “Die Hard” situation, so viewers never learn whether the scenario loop contains just the Gruber-themed “Die Hard” movies, or if every single movie in the franchise plays out somewhere in the universe. If it’s the latter, one can’t help but feel sorry for the poor characters who are stuck in the plots of some of the worse “Die Hard” movies.