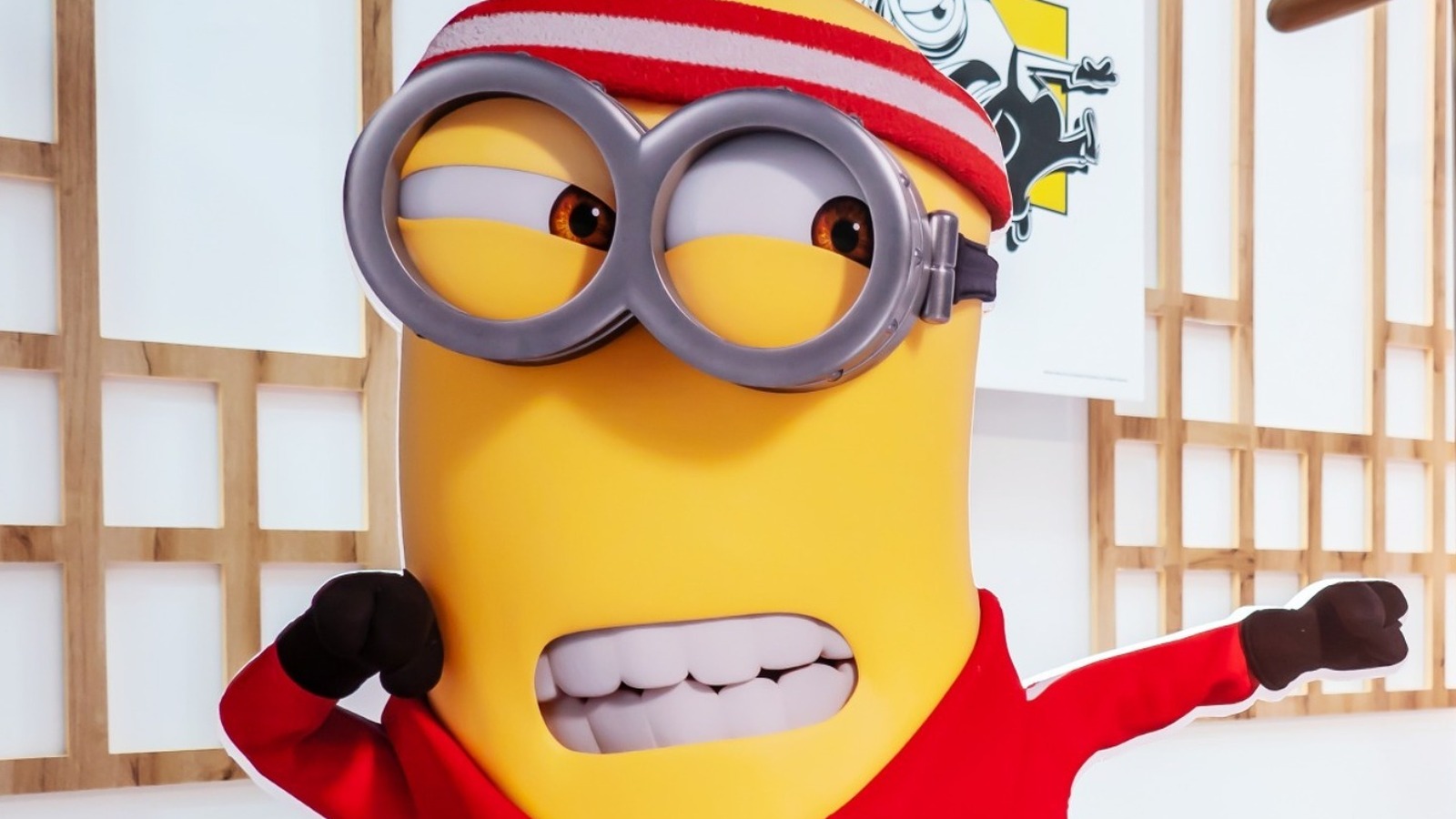 The “Minions: The Rise of Gru” streaming date comes at a time when the film’s box office and theater count continues to decrease. As of this writing, the “Despicable Me” spin-off is currently playing in 2,457 domestic theaters (via The Numbers). This number will likely continue to decrease as prospective “Minions” viewers flock to premium video-on-demand to purchase the film. Once the film is available to freely stream on Peacock, it’s safe to imagine that the sequel will wrap up its theatrical run.