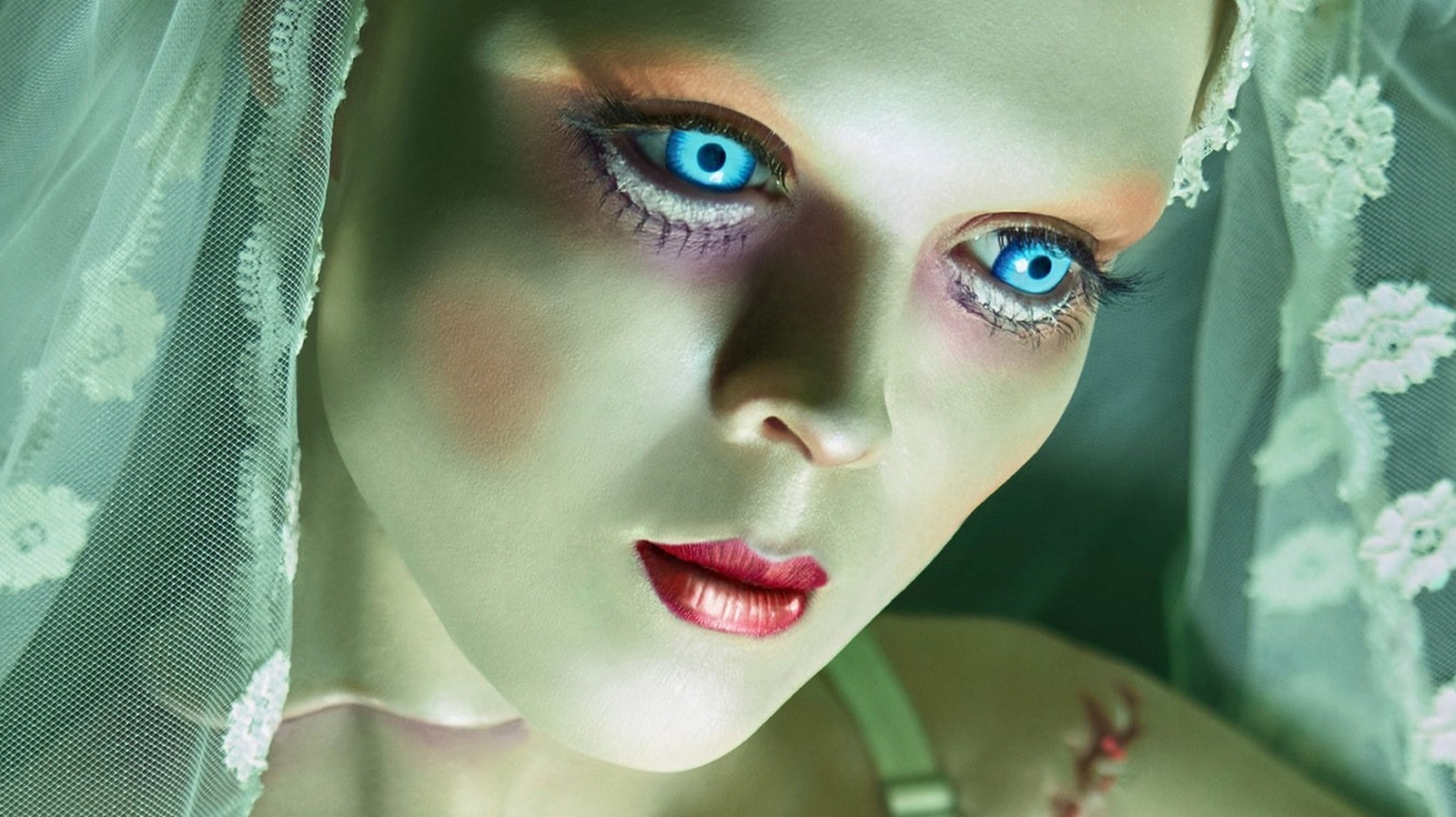 The jaw-dropping reveal behind Virginia’s bandages was a heartbreaking turn that drastically shifted the horror narrative. Her facial reconstruction was meant to transform her into an ageless creature of beauty. Instead, she was mutilated and mutated into a horrid-looking swine that became the helpless prey of a disturbed hunt. Following such an extensive surgery and recovery process, Virginia is in no condition to outrun a deranged mob of soulless vapid monsters, and the scene that follows is scary in several ways.

The helpless Virginia runs through the woods as fast as she can but her new hooves (yes, they gave her hooves as well) and snout leave her coordination awkward and staggering. As she reaches the edge of the forest, mere feet from safety, she’s caught and impaled by a cult member’s spear. To add insult to injury, her stepdaughter Fay is recruited by the cult (after Virginia rejected her, emphasizing that she’s her stepdaughter) and, in a karmic turn of events, aids in her execution.