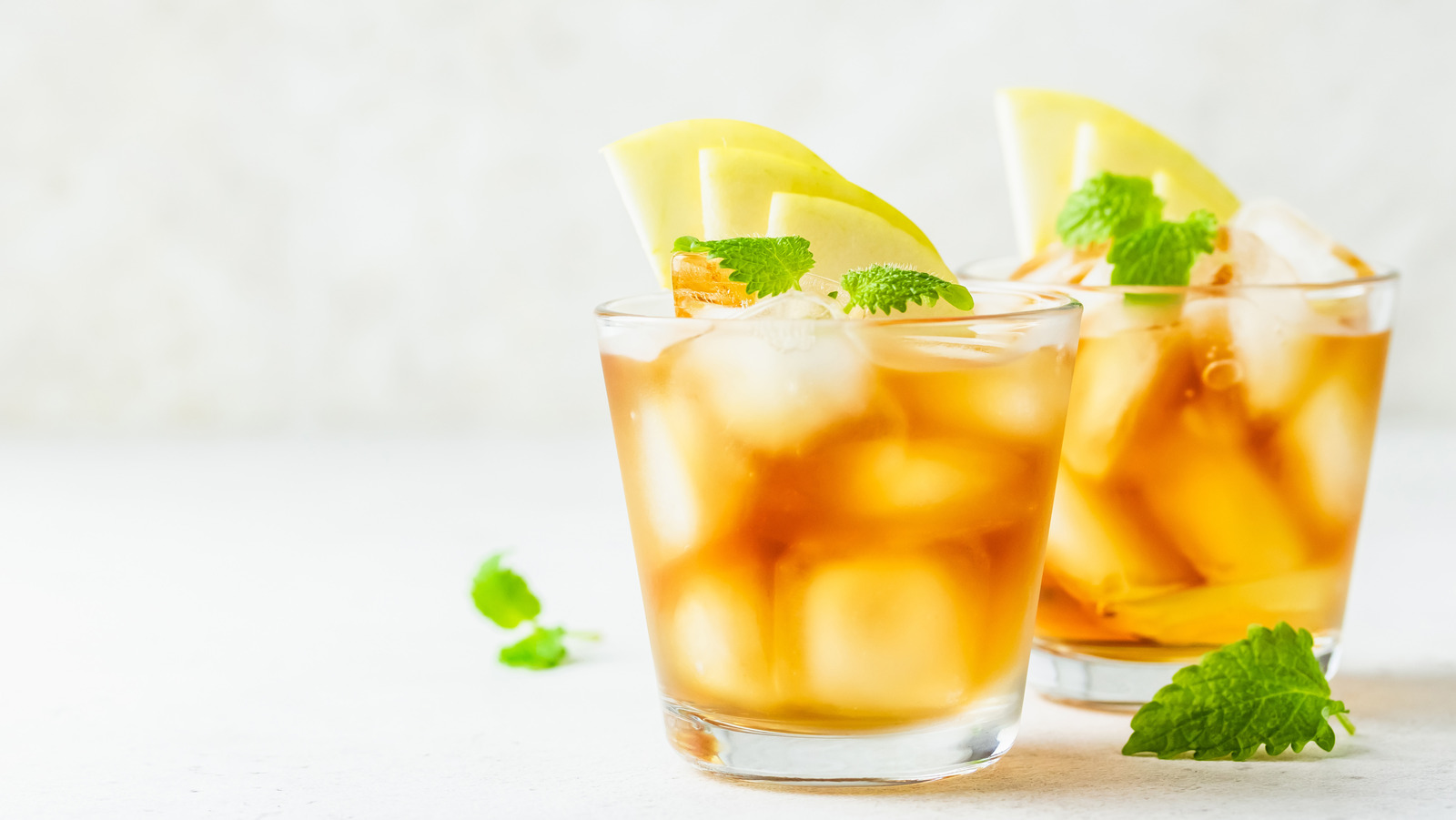 Although you could theoretically add any ingredient to your iced tea, perhaps none will get you in as cozy of a mood as cinnamon. According to MasterClass, cinnamon contains a compound called cinnamaldehyde, which is responsible for cinnamon’s warming kick. Not only will a spoonful of spice get you feeling snuggly, but it also has other benefits in terms of flavor and overall health.

Cinnamon is a natural pairing with tea, particularly in those that already contain flavors like chocolate, pumpkin, vanilla, or other warming spices. And because cinnamon has such an assertive flavor, those who don’t like the taste of tea but have to drink it for health reasons can use the ingredient as a masking mechanism — made even more better with a splash of your favorite milk and lots of ice. Think of the beverage as a cousin of the iced chai latte.

When it comes to health benefits, you might even consider eating cinnamon every day. This super spice can help lower cholesterol and blood pressure, both of which aid in managing type 2 diabetes (via CNN). Nothing better than feeling refreshed, happy, and healthy!