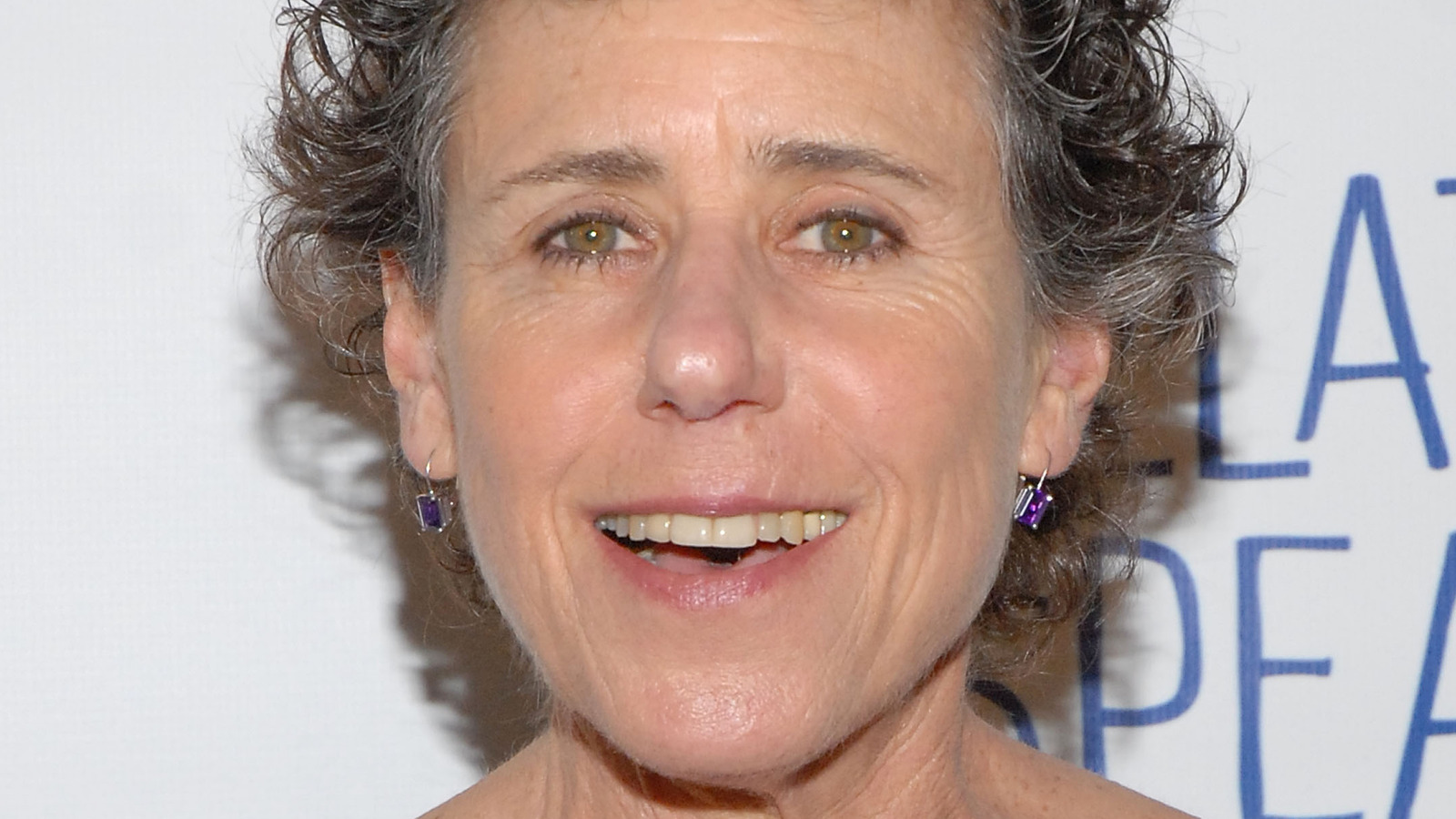 Julie Kavner’s biggest pre-Marge Simpson role was on the popular 1970s sitcom “Rhoda.” For five seasons, Kavner appeared in all 109 episodes. The popular television series that first showed Rhoda and her family was TV’s iconic “The Mary Tyler Moore Show,” where Rhoda made regular appearances as Mary’s friend and neighbor. When the show’s writers introduced Brenda Morgenstern, Kavner auditioned for the part after it was turned down by another actress, per The Toronto Star. A year later, show producer David Davis was casting for the show’s first spinoff, centered around Rhoda. The news source reports that he remembered Kavner’s audition and decided to give her a shot at the part. She landed the role, crediting the big jump in her career to Davis.

Her role as Brenda made her a success, leading to three Prime Time Emmy nominations for Outstanding Continuing Performance by a Supporting Actress in a Comedy Series, one of which she won in 1978 (via IMDb). Two other positives emerged from Kavner’s time on “Rhoda.” It catapulted her to stardom, leading to roles throughout the rest of the 1970s and 1980s that kept her in living rooms and movie theatres across the U.S. regularly until her next big break as the voice of Marge Simpson. She appeared on episodes of “Lou Grant” and “Taxi,” and was also cast in the feature films “Hannah and her Sisters” and “Radio Days” (per IMDb).