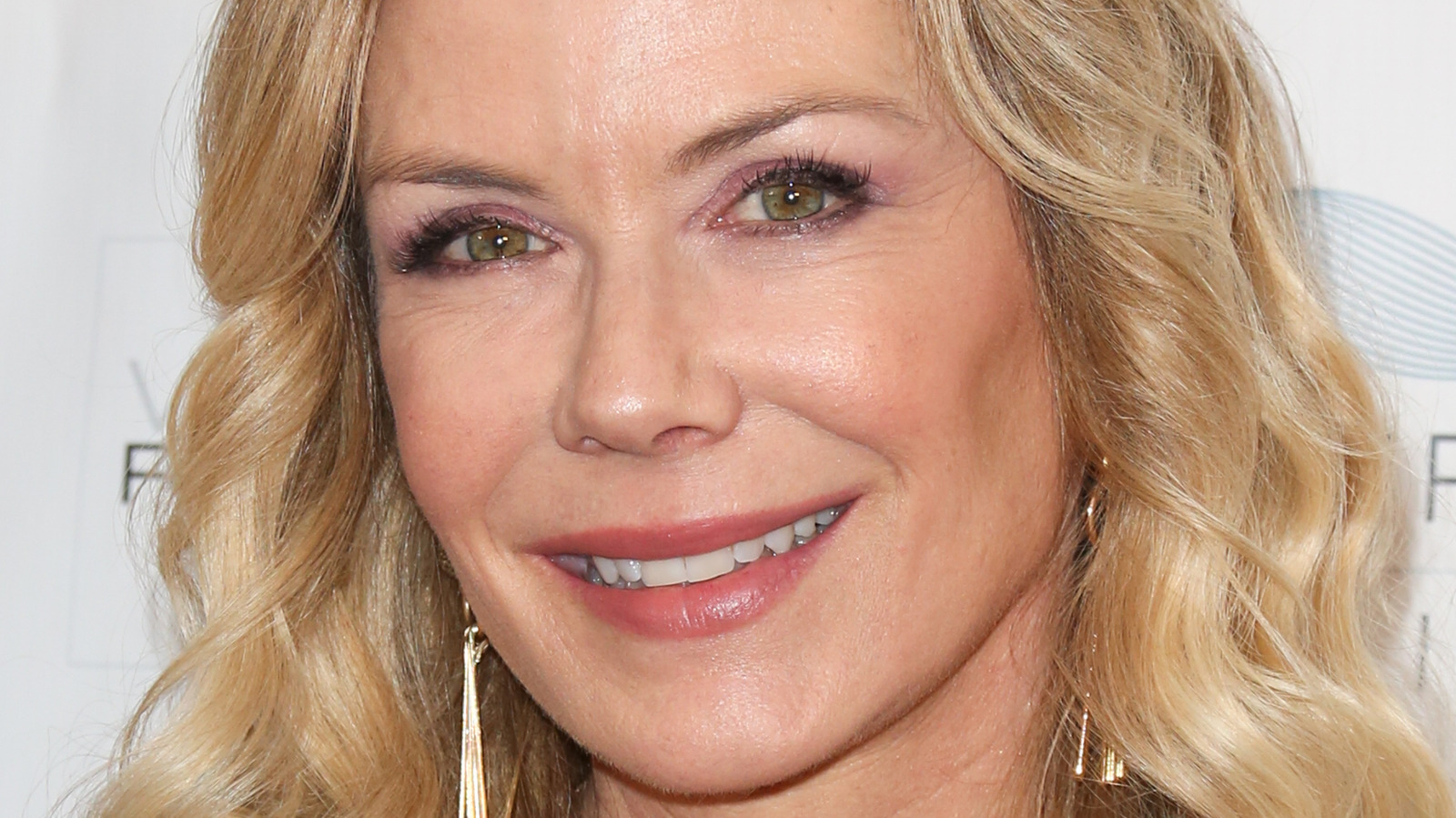 There’s close and then there’s too close. There’s speculation that Brooke Logan might be getting a little too close for comfort with her son-in-law, Liam Spencer, as his wife Hope Logan (Annika Noelle) seems to be spending more time with Thomas Forrester (Matthew Atkinson) these days as they are trying to figure out a new custody arrangement for his son, Douglas Forrester. A lot of fans have even made it clear that they are either on Team Hope or Team Thomas.

In a new “The Bold and the Beautiful” teaser on Twitter, Brooke seems to be confiding more and more in Liam. This has prompted a lot of fans to wonder what might be going on between the two of them and what might be on Brooke’s agenda. Some comments have included, “Briam is spending a lot of time together which could lead to things,” along with, “Hmm, it is never good when Brooke is spending this much alone time with the spouse of one of her female kin. Particularly a daughter.” Someone else also commented, “Briam spends more and more time alone and generally when Brooke confides too much in a son-in-law or a brother-in-law, it’s never very good. It ends with a kiss or in bed.”

That said, Hope needs to pay attention to what’s going on before she accidentally finds her mother in bed with her husband!