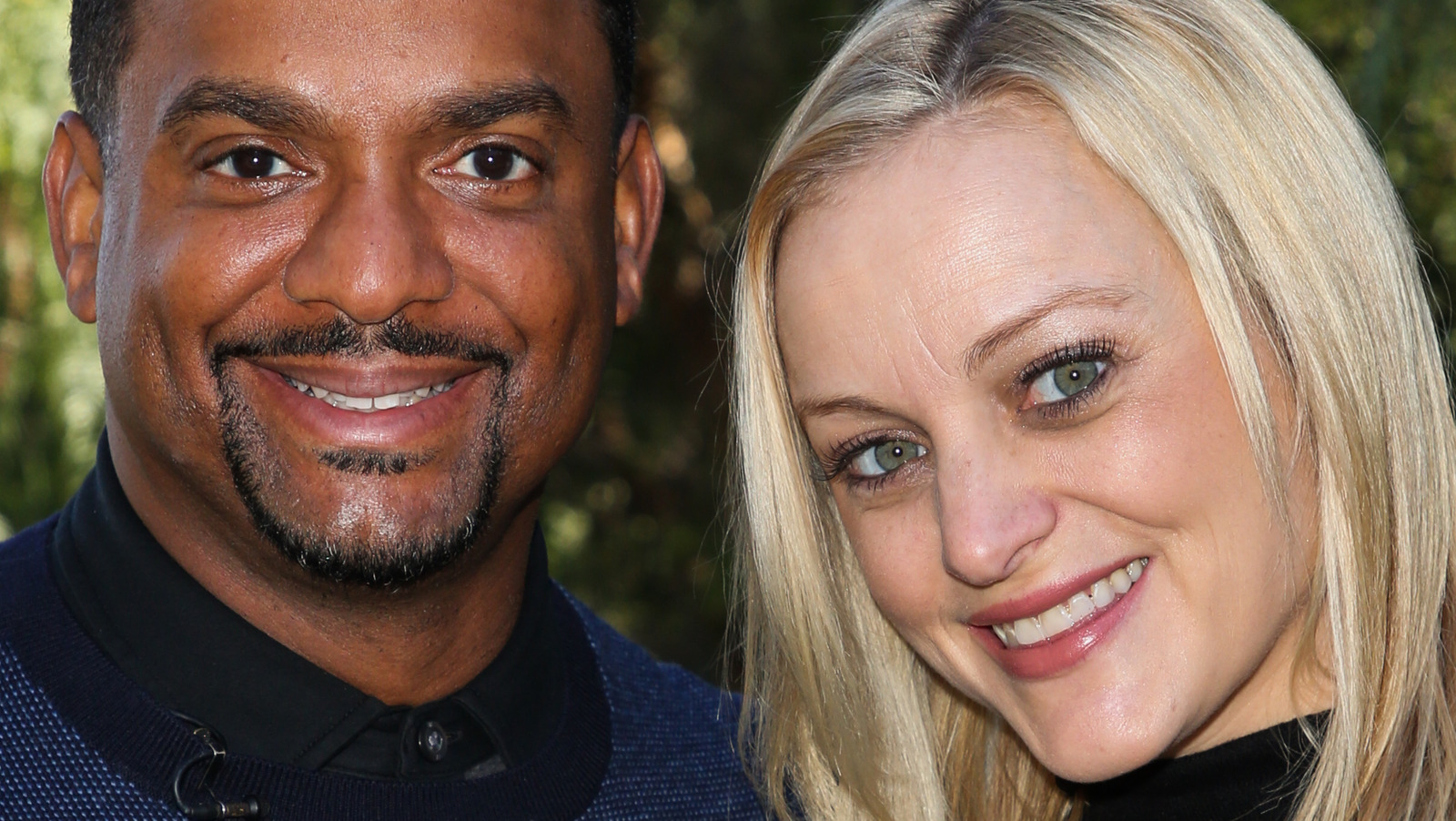 Over the years, Alfonso Ribeiro has often spoken about the importance he places on family, and it’s clearly a passion he has in common with his wife. Angela Unkrich shares three children with Ribeiro, and is also a hands-on stepmom to her husband’s daughter from his first marriage.

Tyra Banks’ co-host has long gushed over his wife’s love of being a mother. During her second pregnancy, he joked to People, “I know this one over here would love to keep going.” With their youngest turning 3 in May, the couple has stayed mum on whether they’re hoping to further expand their brood, but one thing we know for sure is that Unkrich is determined to make the most of her time with them — and she’s a pretty strong advocate for others to do the same. In an Instagram reel, Unkrich urged parents to have as many adventures with their kids as possible. After all, she pointed out, “You only get 18 summers with your kids.”

For Unkrich and Ribeiro, many of those adventures come in the form of cross-country trips — a tradition that began during the COVID-19 lockdown. “I bought an RV. So even though most of the country was on lockdown, we were able to travel, because ultimately, we were in our home,” Ribeiro told Closer Weely. Unsurprisingly, he credited Unkrich with the idea, and he couldn’t be happier. As he told the outlet, “It’s the best decision my wife ever forced me to make.”