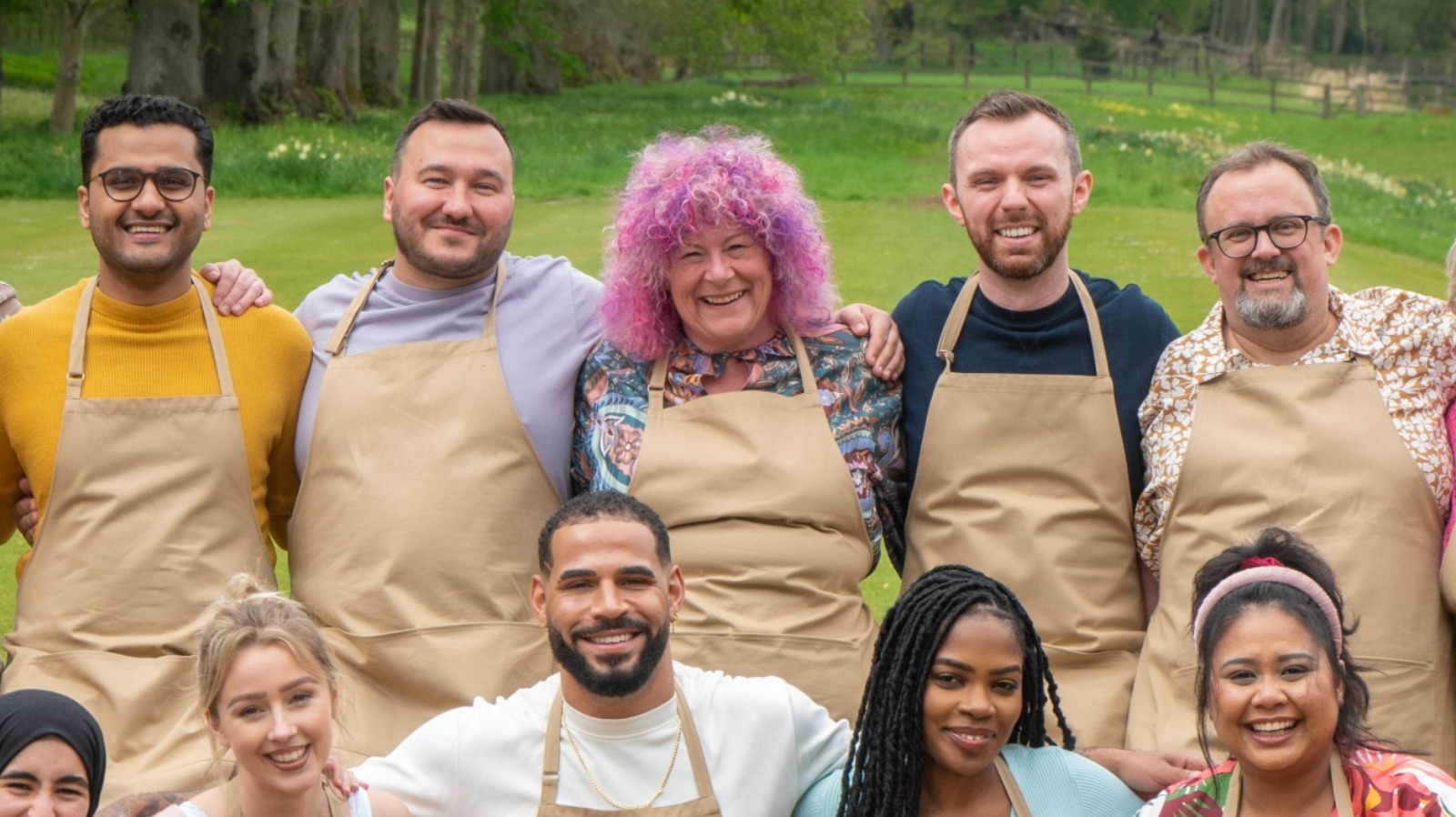 While it is nearly impossible to predict the results of any baking show competition from the start, that does not stop people from trying anyway. Some pick a favorite baker based on their appearance, while others just naturally gravitate toward certain contestants throughout the season as a result of their performances. While the concept of “The Great British Bake Off” is to celebrate home bakers, it is also to demonstrate the contestants’ knowledge, skill, and execution under pressure, all keys to their success on the show.

According to her bio, Carole said that she learned techniques from YouTube. While admirable, this could prove to be her downfall. Baking under pressure is much different than replicating the process and results of a video. As Vulture predicted, she might be set for an early dismissal from the tent.

In an interview with Radio Times, “definitely decorating the cake, especially using fondant” is something Carole pointed out as one of her biggest strengths entering the competition. Looking at Carole’s Instagram page, that proficiency is rather apparent. However, she admitted that her “weakness is quite possibly patisserie!” Given that the eventual winner of “GBBO” Season 13 will have to excel in all aspects of baking, the grocery store clerk from Dorset might have an uphill battle in front of her.