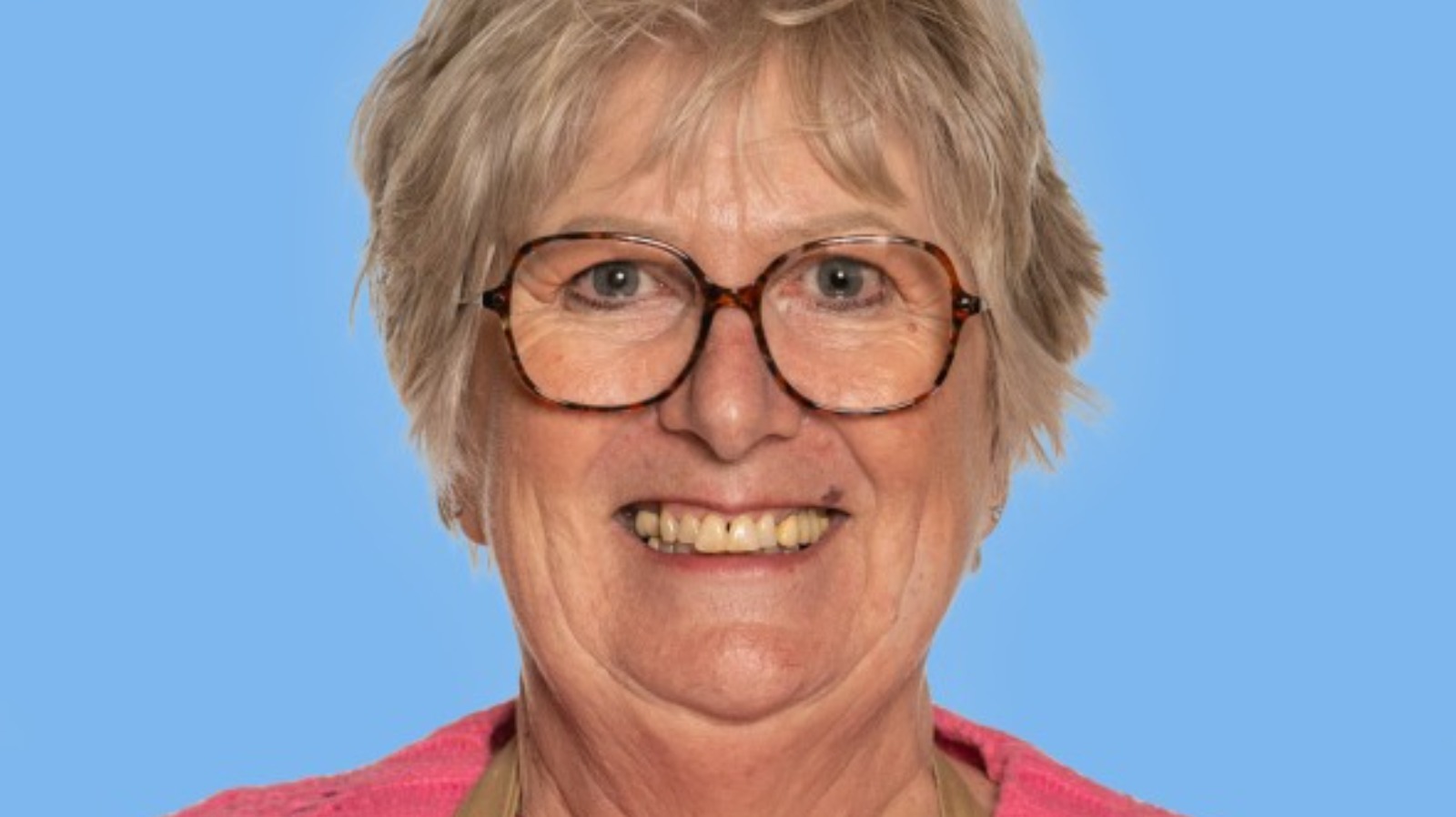 GBBO Season 13’s Dawn is an artist in many pursuits, but especially in the kitchen. According to the show’s website, many of the IT manager by day’s talents and characteristics — such as her detail-oriented personality and “steady hand” — lend themselves to elaborate projects in the kitchen, like the “lace pattern” on British-style biscuits.

Dawn’s creative nature also makes her a natural at “illusion cakes,” which GBBO lore — much in the vein of “Is It Cake?” — defines as a cake that doesn’t look like a cake at all, says GoodtoKnow. No doubt that these show-stopping creations and other confections will include some of Dawn’s preferred flavors, which include nuts, caramel, and lemon.

At age 60, Dawn is the most mature member of the Season 13 cast, a fact that could positively impact her odds in the kitchen. After all, she has more life experience than any of the other contestants, having honed her craft over the years. In personal terms, Dawn is a mother of three and step-mother of two. She also has four grandchildren and currently resides with her partner, Trevor. Dawn seems to have lots of fans back home in Bedfordshire, England, many of whom took to a Facebook post about this season’s contestants to wish her luck. As the British would say, Dawn’s odds seem “lovely.”