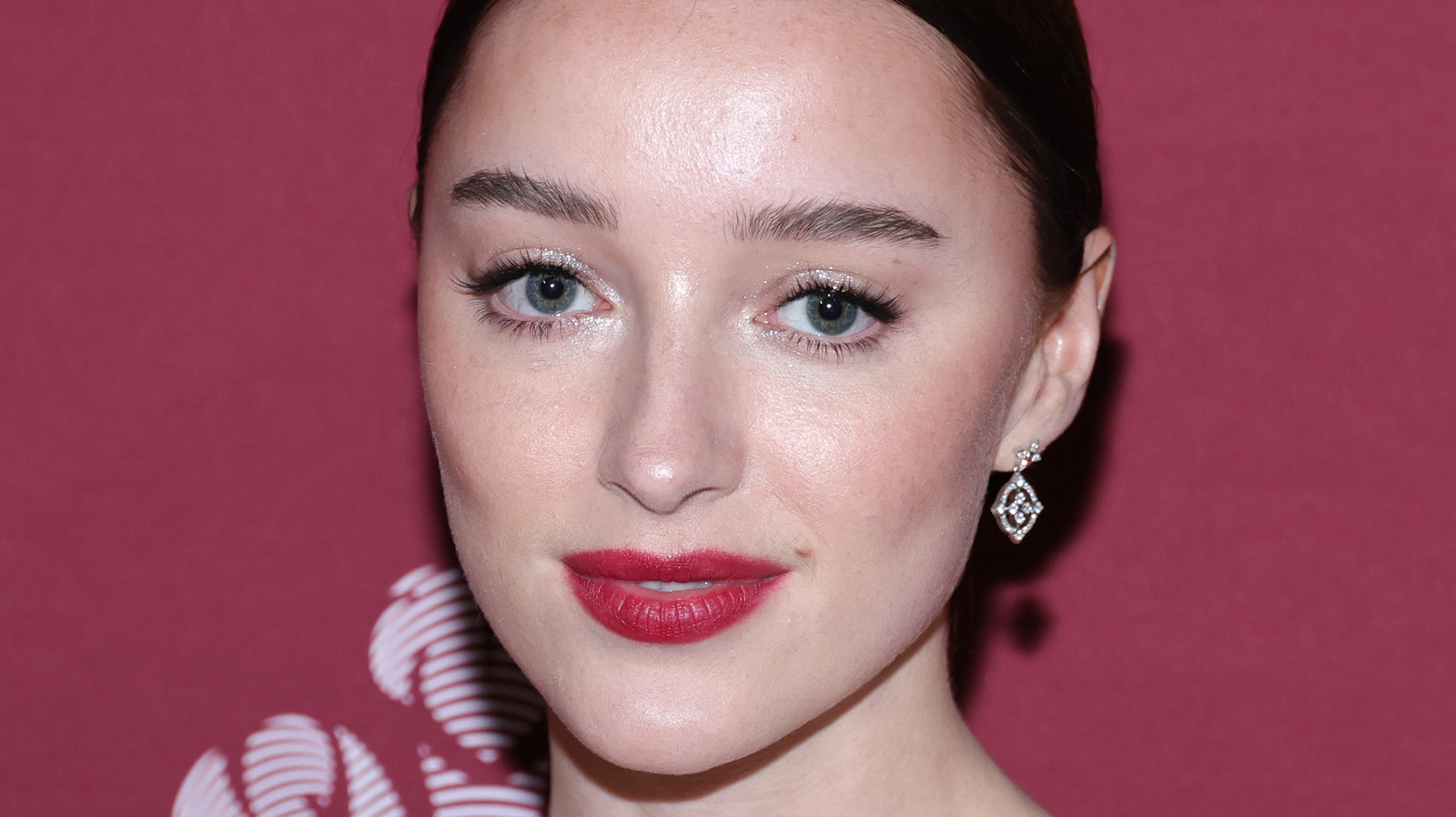 It looks like Phoebe Dynevor isn’t the only star in her household. Her mother Sally Dynevor is also a British actor and is widely known for her role as Sally Webster on the television series “Coronation Street,” according to BBC. Sally has been a huge part of the show’s success which spans three decades. “I’ve been in Corrie for 35 years, and I’ve loved every minute of it,” she said during an interview with WhatToWatch. Fans may also recognize the ’80s star from other television shows like “Juliet Bravo” and “The Practice,” per IMDb.

Although Sally is an award-winning actor and Phoebe was raised somewhat in the spotlight, she has always appreciated her mother’s simplicity growing up. “In real life, my mum was always a dungaree wearer, which probably rubbed off on me a lot,” the “Bridgerton” star told Financial Times. “Work for her was the dressy time, not home, and I always thought that was kind of cool.”

Phoebe clearly gets her acting abilities from her famous mother, and Sally is very proud of everything her daughter has accomplished.