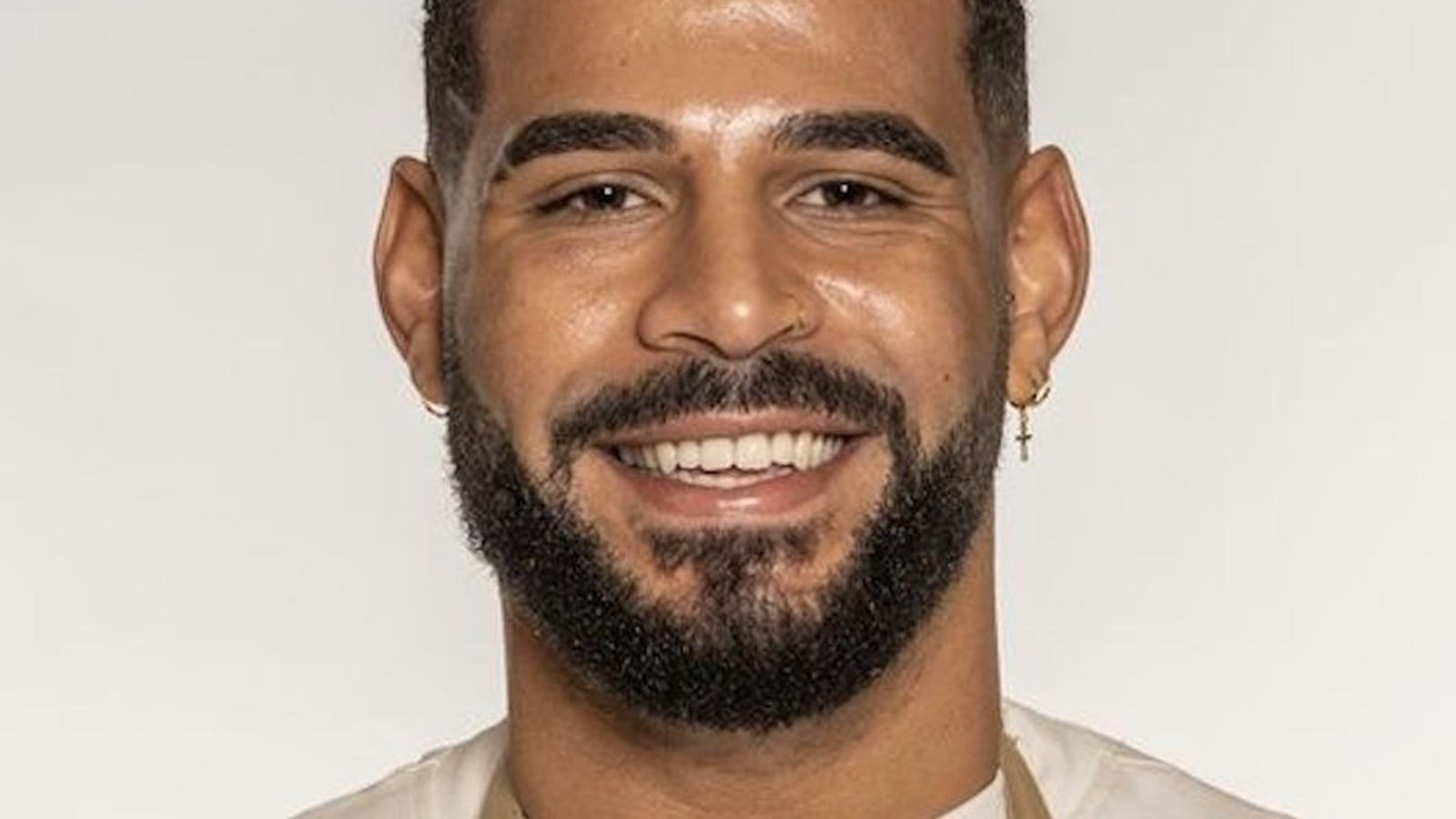 According to Digital Spy, Sandro came to London as a child with his mother after fleeing the Angolan Civil War, which began after the Southern African country declared independence from Portugal in November 1975 (per Britannica). When Sandro was 21, he took up baking to cope with the death of his father, using the art form “as a form of therapy.” These days, when he’s not boxing or dropping into a ballet or breakdancing class, he’s either baking for fun at home or running virtual baking classes for kids with autism.

As for his baking style, “Great British Bake Off” viewers can expect Sandro’s bakes to include spins on traditional Angolan flavors — such as paprika with sharp cheese, or sticky-sweet desserts draped in dulce de leche.

Based on the Instagram comments, lots of fans are already taken with Sandro simply because he’s easy on the eyes. “The nation and world will fall in love with [him] soon, probably the most handsome ‘Bake Off’ contestant ever,” wrote Season 9 winner Rahul Mandal. Good looks alone won’t be enough to win Paul Hollywood’s approval, but Sandro may have a leg up in the competition based on his many years of baking experience.