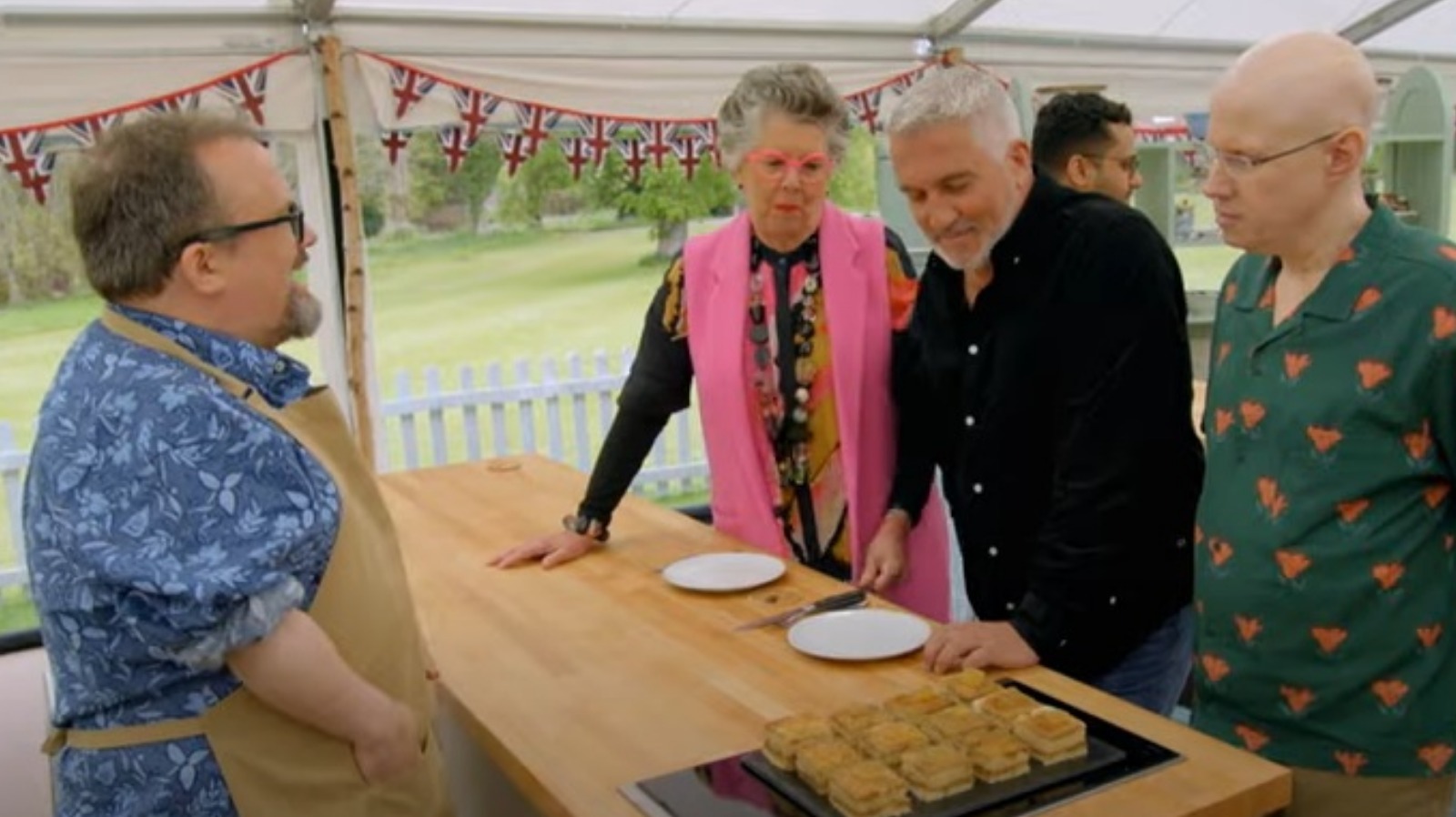 According to Digital Spy, Will fell in love with cooking at 2 years old, when he started making jam tarts out of the trimmings of pastries his mom would give him. Though he grew up with two siblings just outside of Bristol, he now resides in London with a family of his own. Will is married with three children as well as a furry feline friend named Tiggy. Outside of cooking, he loves carpentry, and per Netflix Life, he was also the director of a London-based charity. In particular, the home baker loves to incorporate three things into his recipes — yeast, salted caramel, and paprika (though not in the same dish).

Upon posting about Will on Facebook, people in the “Great British Bake Off” page’s comment section seemed to like him based on his bio. Comments included “This man is giving me good vibes,” and “I think he might be my fave.” One user wrote “Bristol boy!” likely to express their excitement about Will’s hometown. Is Will going to live up to his newfound fan base’s hype? You’ll need to tune in to find out.