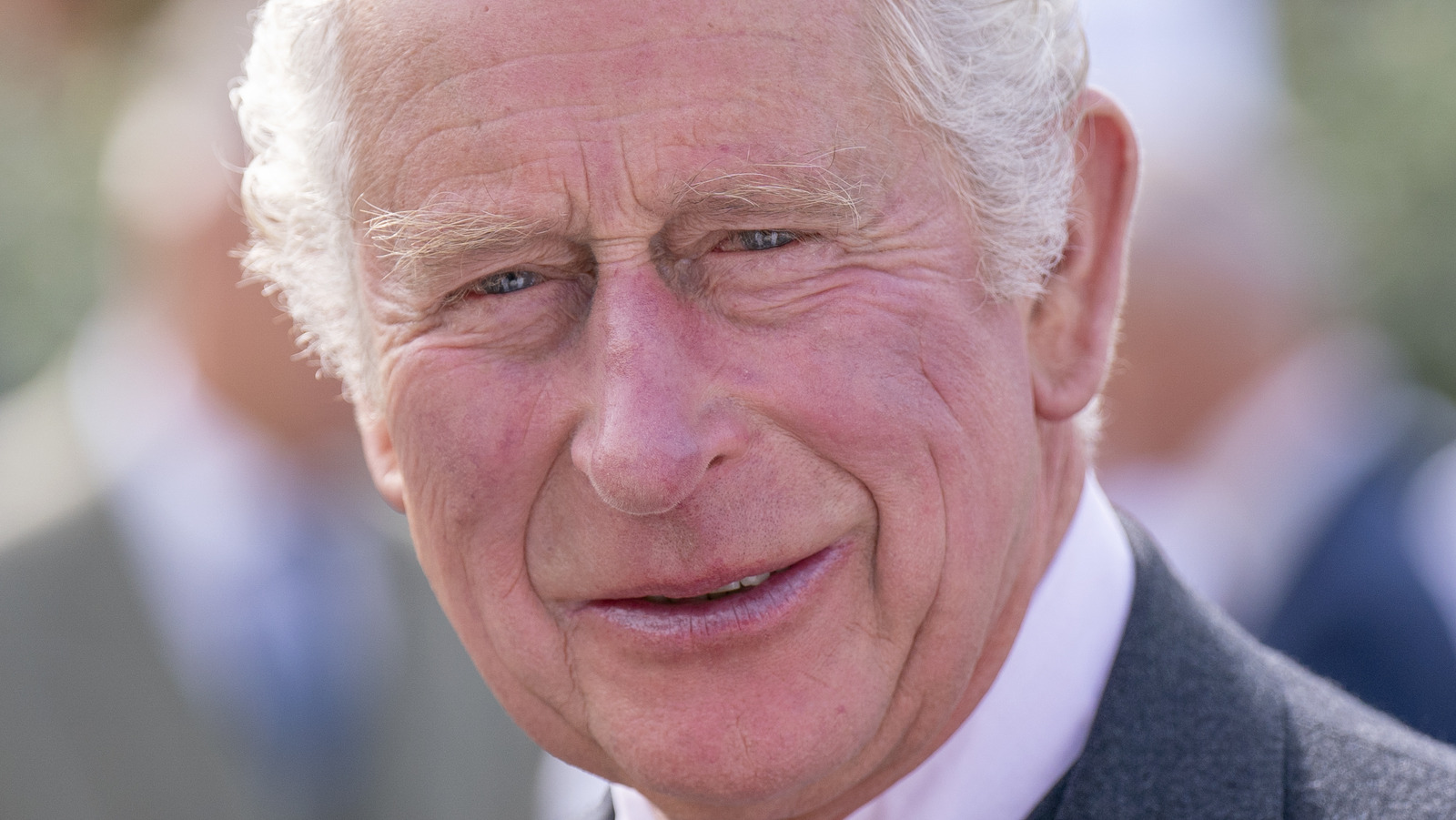 King Charles III is already making headlines, a day after he ascended to the royal title. Upon his return to Buckingham Palace, King Charles III was met by thousands of supporters. The king and queen consort, Camila Parker Bowles, arrived to a swarm of adoring fans who reportedly chanted “God Save the King,” and even sang the national anthem, per ITV’s Chris Ship on Twitter. However, a brief interaction with one mourner has sent the internet into a frenzy.

In a video posted by ITV News, King Charles III is seen greeting supporters before being pulled in for a kiss on the cheek. The unidentified woman appeared elated by the interaction, as she is seen beaming with glee after landing the surprising smooch.

The moment has divided folks online as some have found the exchange to be disrespectful. “Poor Charles! Why does she think she has the right? If he’d pulled her in for a kiss he’d be accused of assault,” one person tweeted. While another added, “Hope those hands are sanitised and [germ] free.” Meanwhile, others found the moment to be a show of endearment to His Majesty. One tweeter exclaimed, “She won’t forget the moment she got to kiss our King.”