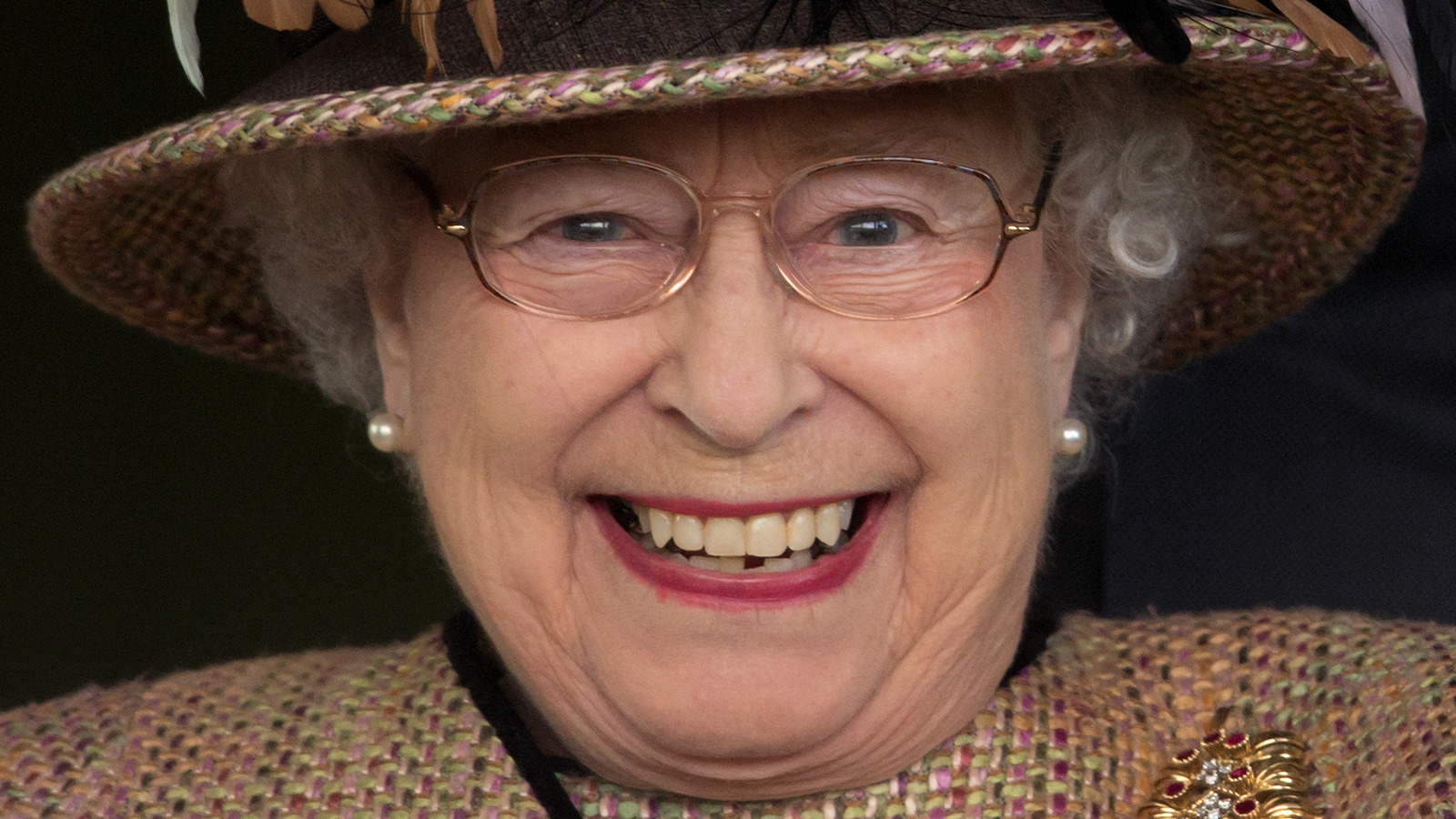 Ten years ago, Queen Elizabeth II and Daniel Craig shocked the nation with one of the most unforgettable Olympic moments in the history of the games. As the world watched the opening ceremony for the 2012 London Games, viewers were treated to quite a surprise. Per Metro, the monarch had secretly filmed a special scene alongside Craig, who, at the time, portrayed the famed British MI6 agent, James Bond. The moment was nothing short of iconic, and as it turns out, a complete secret.

“The queen never told her family she was doing it … That was one of the stipulations, that she agreed to be part of it,” Sam Hunter, production stage manager, told BBC (via Metro). “So, if you actually see when she comes and she takes her seat, you can see her family go, ‘Ah, nice one,'” he added.

“What was hard was that you didn’t really want to say much to the Cabinet because you didn’t know how secure they were,” Olympics opening ceremony executive producer Stephen Daldry recalled, noting that the skit featured a scene where the queen jumps from a helicopter — something he worried they couldn’t keep tight-lipped about. At the end of the day, the moment went off without a hitch. According to BBC, Prince Harry called his grandmother an “unbelievably good sport” and Prince William praised the queen for coming through with “a real wow factor.”