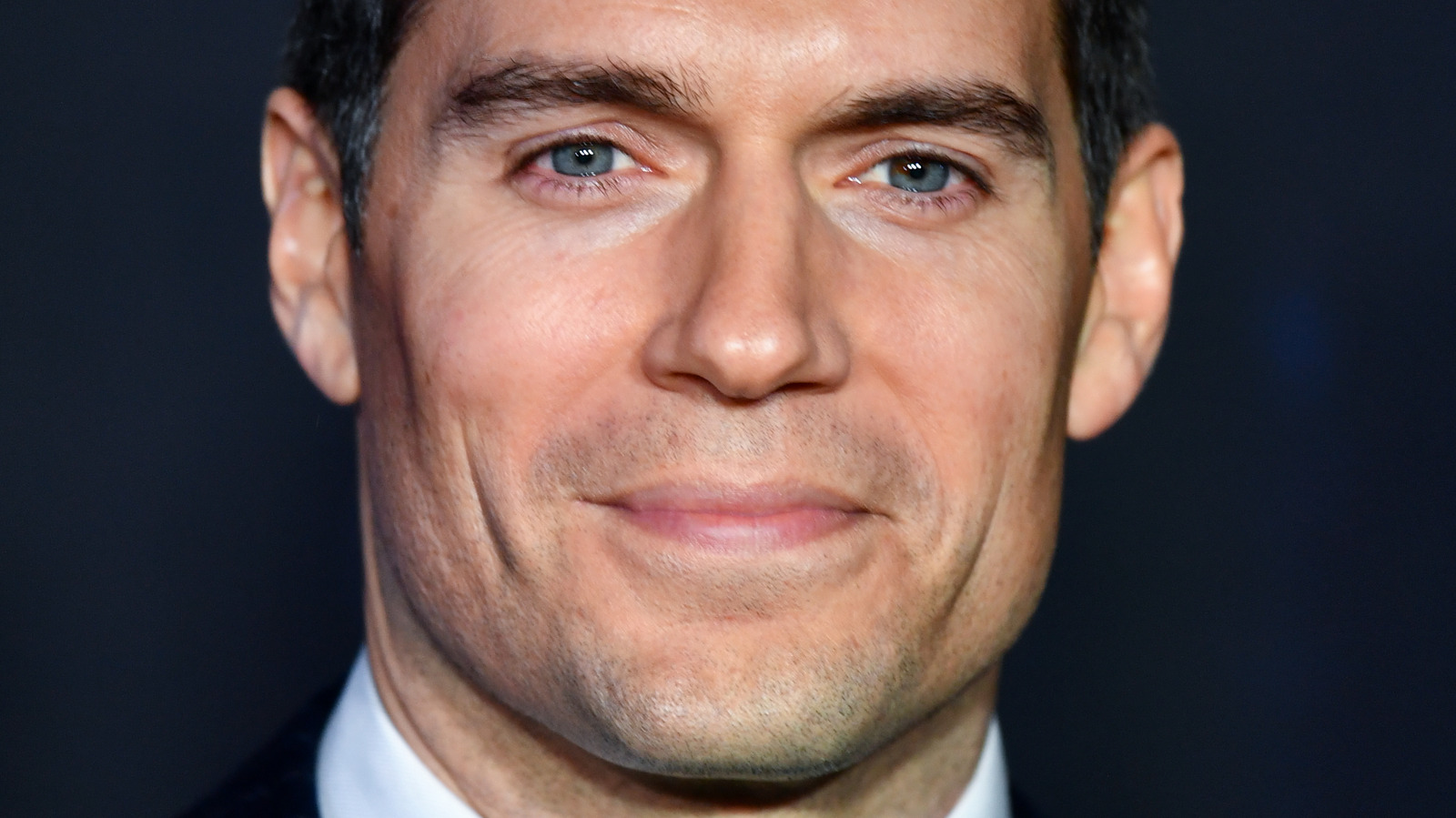 “Immortals” stars Henry Cavill as a man named Theseus, chosen by the gods to stop King Hyperion from obtaining a weapon that could end all of humanity. The film is shot in a similar style to the movie “300,” and the production also utilized a fair amount of green screen work. When Cavill was breaking down his most iconic characters with GQ, he discussed his work on “Immortals” and how it affected his career overall, “It definitely was a great introduction, because later in my career, I ended up working in pure green screen rooms and that’s a bit discombobulating. When it came to Immortals, it was a good warm-up for the rest of it.”

His time on “Immortals” has served him well. Since fighting for the Greek gods, Cavill has been a part of some very successful projects that required the same skill set used in the 2011 fantasy action flick. According to Box Office Mojo, “Man of Steel” is the highest-grossing solo Superman film of all time. And “The Witcher” was reported to be the most in-demand TV series in the world across all platforms at the end of 2019 (via Parrot Analytics). Insider also noted that the show is one of the most watched original programs Netflix has ever released. While it may not be revered as one of his greatest achievements on his resume, “Immortals” had a significant impact on Cavill’s rise to stardom as a building block that greatly aided in his ability to entertain audiences with memorable performances.