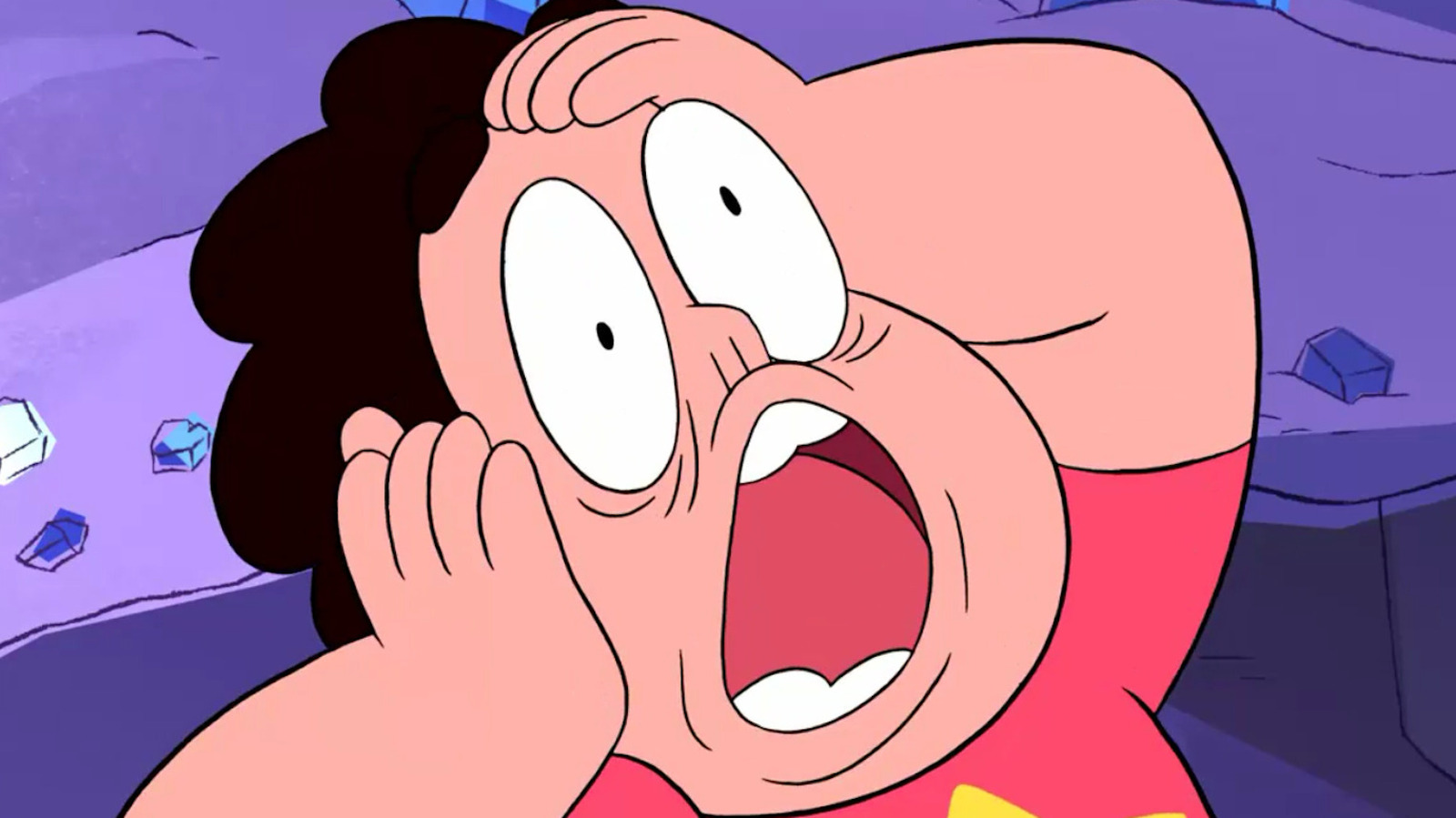 Unlike its main competitors Nickelodeon and The Disney Channel, Cartoon Network failed to find much success with programming for preschoolers, though not for lack of trying. In the ’90s, CN had two anthology programs for younger kids during the daytime hours: “Big Bag,” which was co-produced by the Children’s Television Workshop of “Sesame Street” fame, and “Small World,” which featured various international cartoons.

The 2000s saw the runs of a few preschool shows like “Baby Looney Tunes” and the anime series “Hamtaro,” as well as a decidedly unsuccessful attempt to create a full preschool programming block. Like “Small World” before it, Tickle U consisted entirely of imported shows. Unlike other preschool blocks that attempted to include some element of educational content, Tickle U sold itself on “developing a child’s sense of humor” – claims which were controversial among childcare experts. The block lasted only one year, from 2005 to 2006, but one of its programs, “Peppa Pig,” became a massive hit on Nick Jr.

In 2021, a new preschool block was established for Cartoon Network and HBO Max: Cartoonito. Unlike CN’s previous attempts at preschool blocks, this one features more exclusive original programming and greater attempts to work in educational value. Several shows on the block, including “The Not-Too-Late Show with Elmo” and “Little Ellen,” fell victim to HBO Max’s mass deletions in 2022.