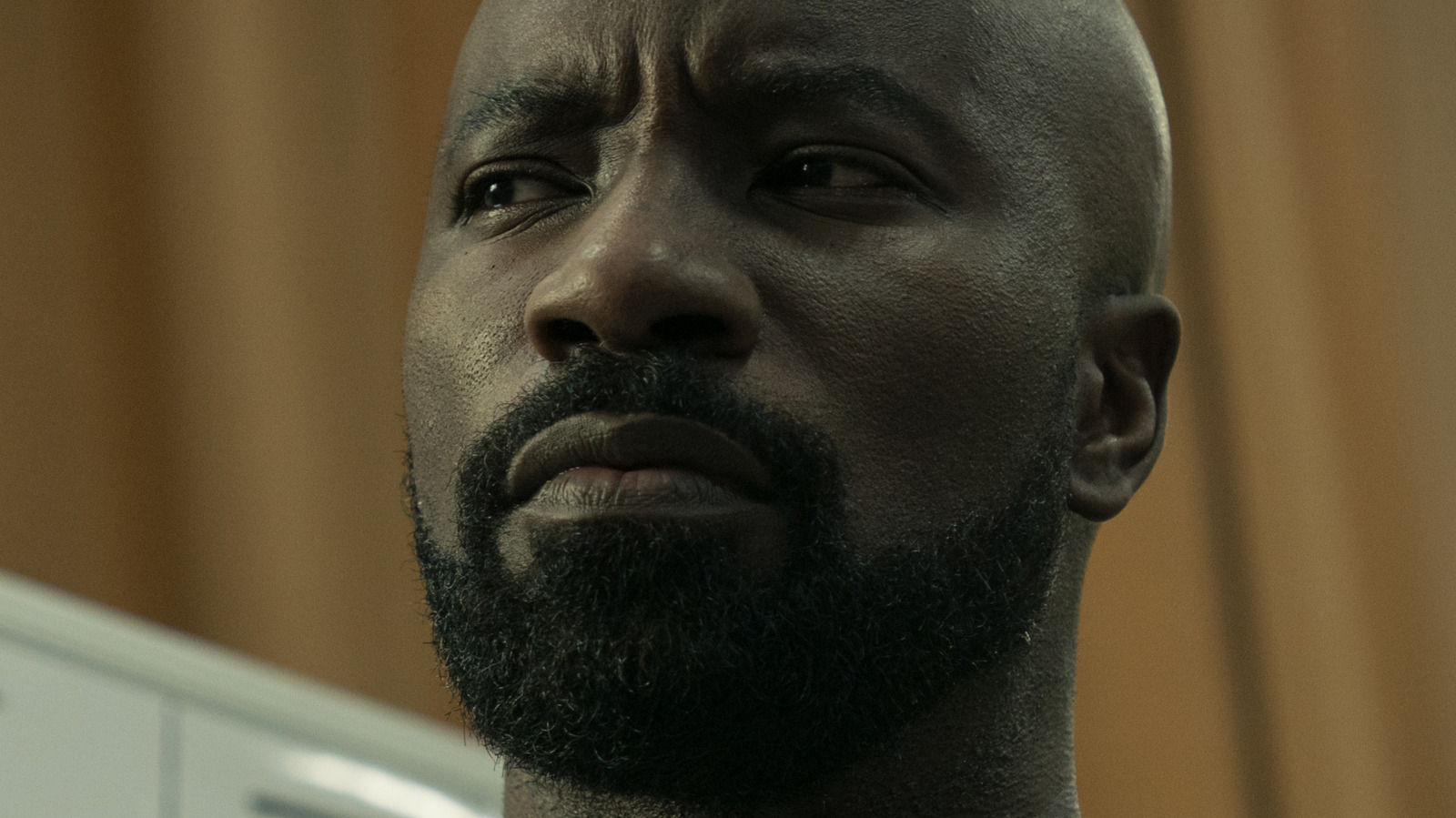 One of the main storylines in “Evil” is the demonic child trope explored through young Lexis Bouchard (Maddy Crocco). Lexis is the only Bouchard child to be conceived through the dubious RSM Fertility, which may or may not be genetically engineering demon spawn. As Lexis matures, she develops teeth so sharp she requires oral surgery, and she soon begins to realize she has a demonic, reptilian tail that no one else seems to see — both signs that she may be half demon.

Despite the fact that her grandma Sheryl and Leland seem to be working together to groom her for a demonic path, fans can’t help but notice that Lexis’ demonic traits don’t seem to outweigh her good nature. She has no problem with throwing Leland under the bus time and time again, selling him out to her mom and plotting with her sisters to burn his Bumblebee Valley house to the ground. When Sheryl decides to test Lexis by introducing her to the Manager Demon in Season 3’s “The Demon of Parenthood,” Lexis doesn’t react to his demonic form, giving him a friendly smile and politely handing him a box of biscuits. Sheryl promptly reports her findings to Leland, telling him, “I think you’re wrong about Lexis.” But many fans aren’t as easily convinced.

While Lexis once hid her tail under baggie clothing and was often seen isolating from her sisters, she seems to be more confident and self-aware toward the end of Season 3, almost as if she understands who she is and doesn’t want to play Leland’s game. As Redditor u/marycem put it, “Maybe she’s like Sr Andrea and sees them everywhere so it doesn’t faze her.” And as several other Redditors observed, free will — a theme central to Judeochristian theology — could play a role in Lexis’ story.