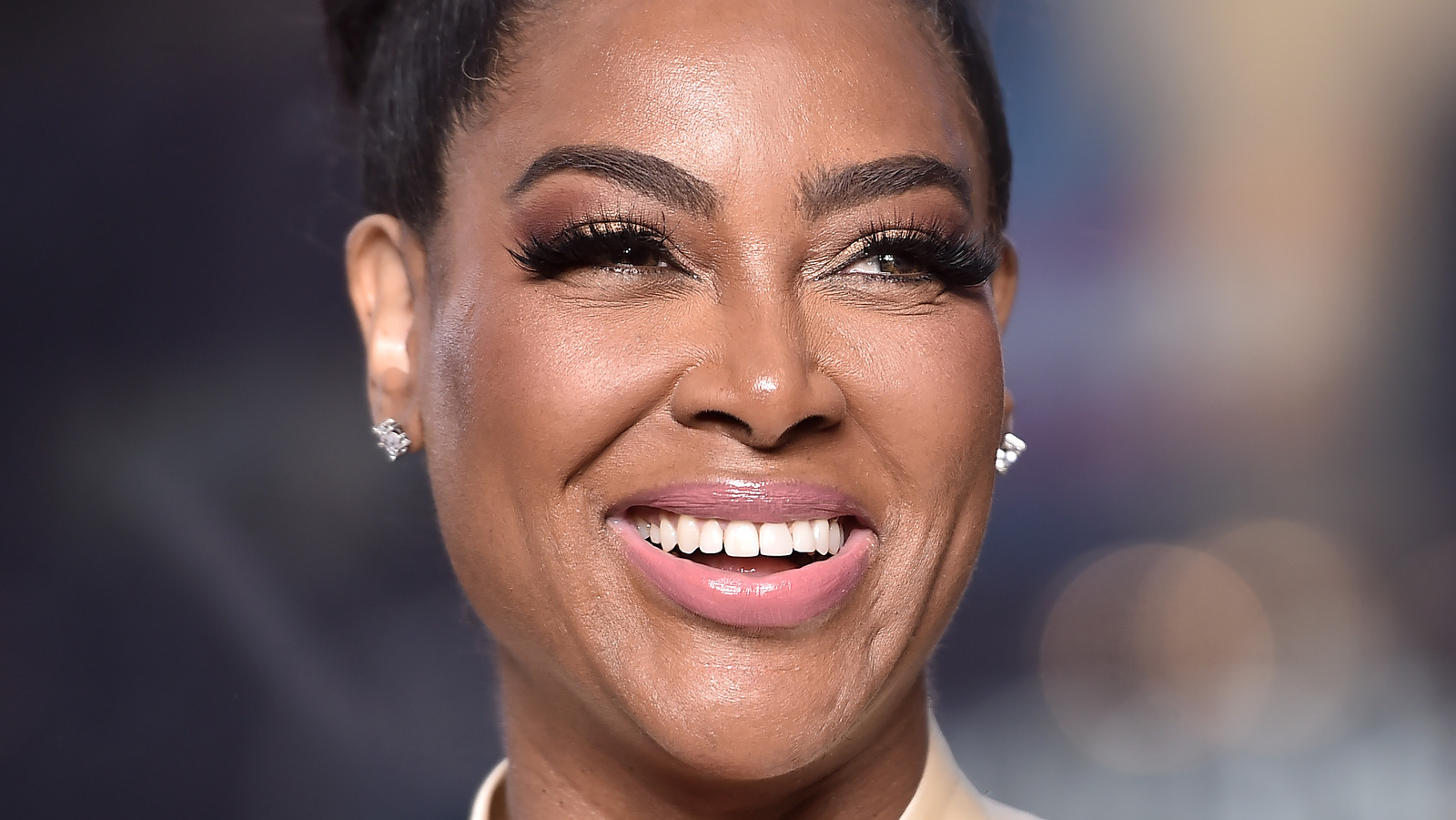 Things got ugly between Kenya Moore and her former landlord when she was evicted from her $3,999-a-month Roswell mansion after she fell $848 short on her rent payment in 2013. “The decision to file this eviction notice regarding Ms. Moore was reached after pursuing every possible amicable way to settle this matter privately,” landlord Conya Dillon Weems said in a statement to Radar Online. Moore filed a lawsuit of her own, citing wrongful eviction, which was dismissed at the time according to the outlet.

The judge did, however, side with Moore in her countersuit requesting her $6,000 security deposit be returned along with attorney fees. The “Gone With The Wind Fabulous” star told Radar Online, “Today’s victory proves that celebrities can fight back and not be victimized by people who wish to lie about them and use their name for the sake of publicity.” Both amounts were returned to Moore in 2016, according to theJasmineBRAND.

Weems appealed that decision and the case had been pending for years, before ultimately coming to a close in 2017. The two finally put the case to rest after reaching a mutual agreement resolving all issues in the case. But in typical shade-queen fashion, Moore didn’t bow out quietly. “Conya Dillon Weems also lied to 911 in judge’s ruling against her. I was never late on rent and never evicted. #Losers never win,” the former Miss USA tweeted. Don’t come for her, unless she sends for you, remember?