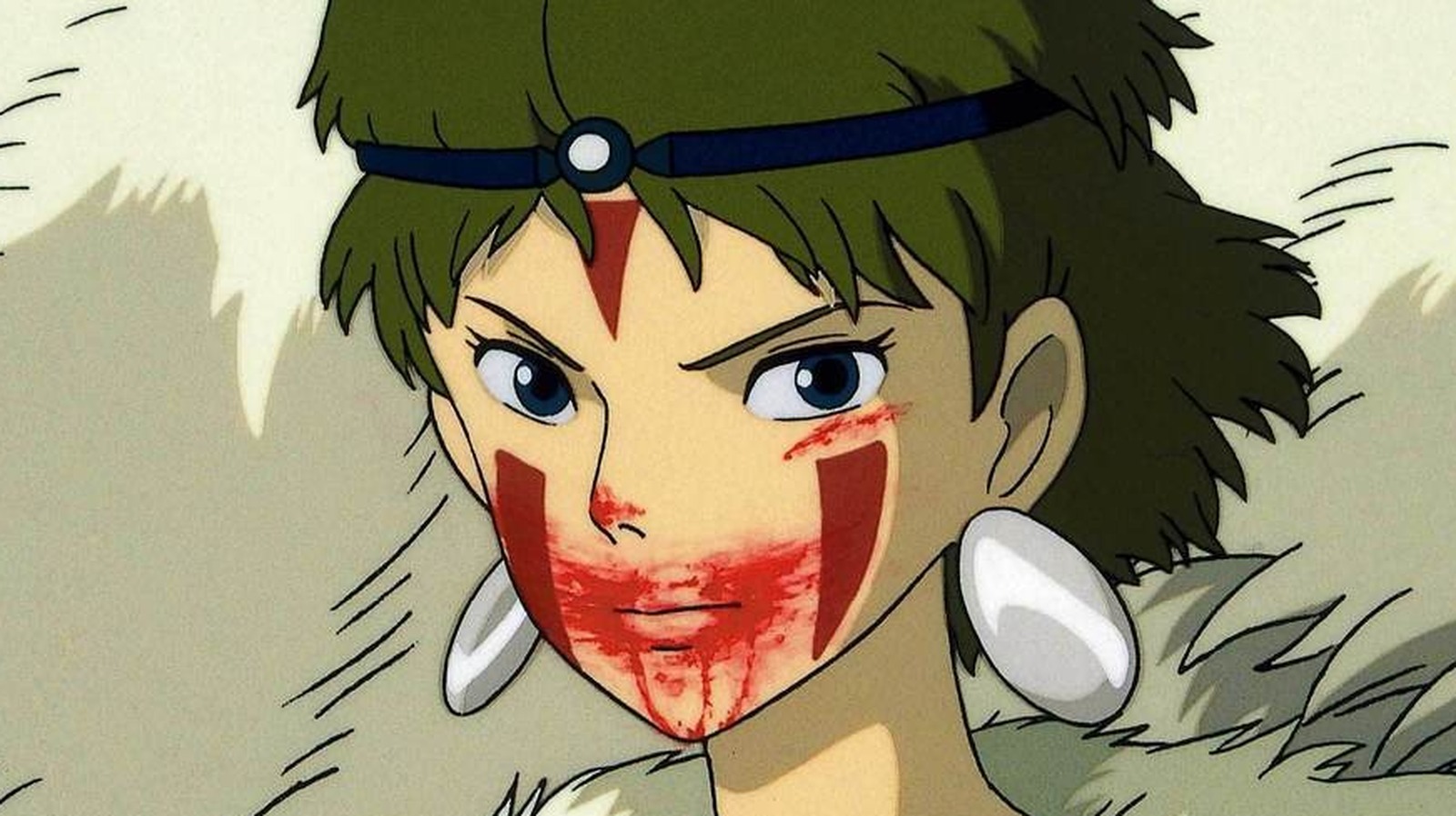 One of the most oft-repeated legends surrounding “Princess Mononoke” concerns the authorship of the English translation. It had long been rumored that famed British author Neil Gaiman wrote the English translation of the script, but his name doesn’t appear on the credits so no one was really sure. Finally, in 2019, Gaiman took to Twitter to confirm that this was true. He said the reason he doesn’t appear in the credits is because Studio Ghibli asked that some of the Miramax executives be removed from the credits, and they decided to remove his name instead of removing their own.

Interestingly enough, Miramax had originally asked Quentin Tarantino to write the script, and Tarantino recommended Gaiman after turning the job down, reports SyFy. Gaiman’s job would turn out to be more difficult than one might imagine, as he had to deal with demands from several sides. First, there were Miyazaki’s demands for the script, then Miramax executives, and lastly the specific demands of Miramax of notorious head Harvey Weinstein.

As film producer Steve Alpert wrote in Polygon, the people at Miramax thought American audiences wouldn’t accept certain aspects of the film without significant changes. For example, one Miramax executive thought audiences wouldn’t believe Prince Ashitaka is a prince because he doesn’t have a palace or nice clothes. But Gaiman stuck to his guns and wound up producing what’s often considered one of the best translations of Miyazaki’s work.

Next Post (n) How do WNBA players score big paydays? By leaving the United States