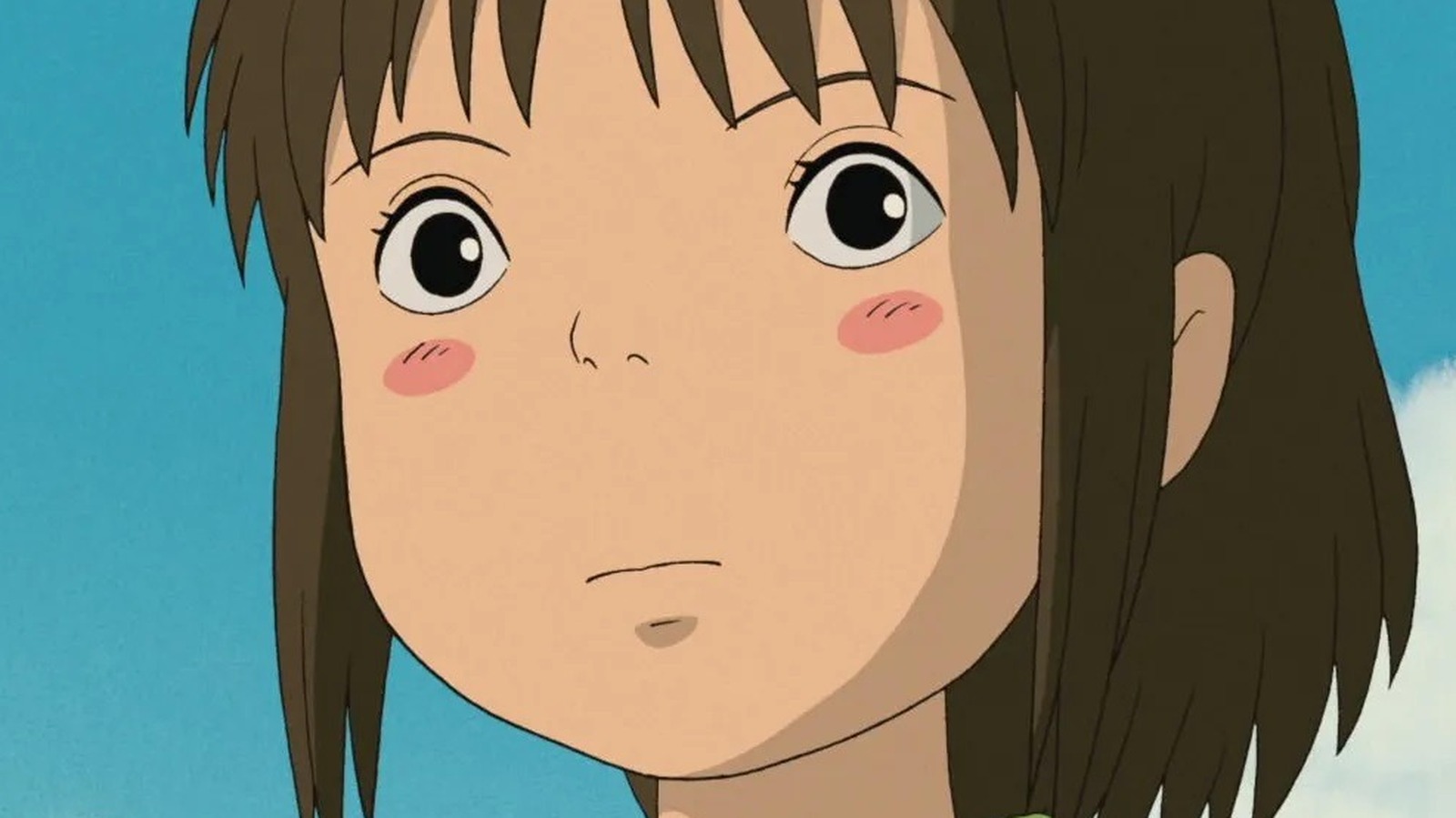 While “Spirited Away” is beloved by viewers of all ages, Hayao Miyazaki had a very specific audience in mind when he was developing the film. In a 2001 interview with Animage, Miyakazi discussed the intended viewership of his most famous films. “We have made ‘[My Neighbor] Totoro,’ which was for small children, ‘Laputa,’ in which a boy sets out on a journey, and ‘Kiki’s Delivery Service,’ in which a teenager has to live with herself,” he explained. He went on to say that they hadn’t yet made a movie for 10-year-old girls, which was his intention in bringing “Spirited Away” to life.

Miyazaki explained that he had five family friends who he would spend the summer with every year that were around protagonist Chihiro’s age in the film, and he wanted to make a movie that they could enjoy. “I felt this country only offered such things as crushes and romance to 10-year-old girls,” he explained, adding, “and looking at my young friends, I felt this was not what they held dear in their hearts, not what they wanted. And so I wondered if I could make a movie in which they could be heroines.”

Though he’s certainly aware adults enjoy his films, he maintains the viewers he has in mind for most of his films are children. “Simply put, I think that a film which is made specifically for children and made with a lot of devotion, can also please adults. The opposite is not always true,” he told Midnight Eye.