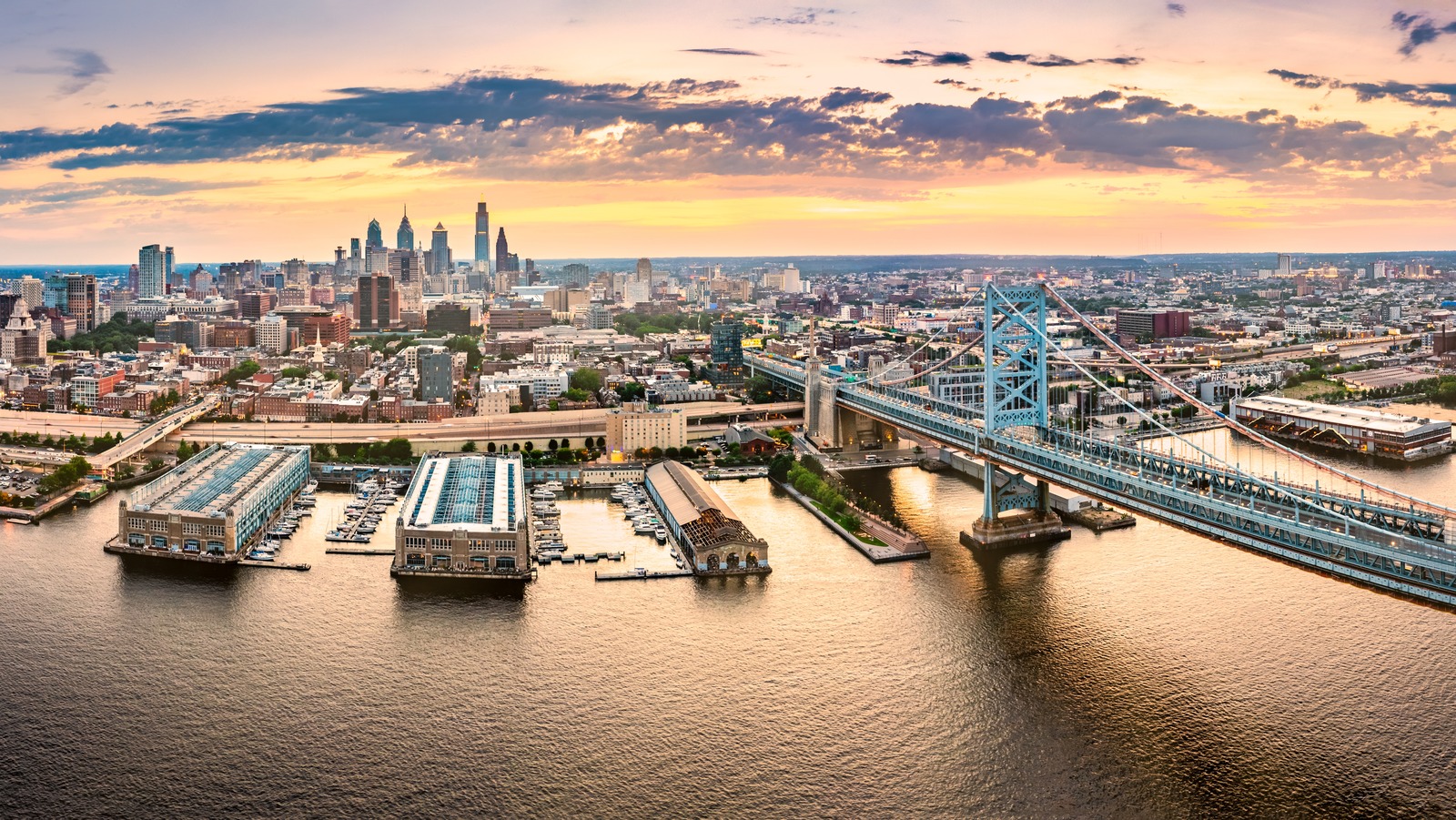 According to LoveFood, Ricci’s Hoagies may resemble your average corner deli, complete with plastic lawn chairs out front and no-frills brick exterior, but it’s actually one of the oldest restaurants in the South Philadelphia area. The deli was founded in 1920, years before Pat’s King of Steaks invented what would become the modern-day cheesesteak. What exactly makes up this humble but legendary deli that has made it withstand the test of time?

A YouTube video review on Ricci’s Hoagies seemed to give the deli glowing praise, claiming that there are “so many layers of greatness” packed into its hoagies. The reviewer even went so far as to say that something like Ricci’s Hoagies needed to be “cherished,” raving that Ricci’s seemed to have earned its 100-year-status. Food Network also spoke highly of this modest Philly restaurant and its classic Italian hoagie, giving it the title of the “#1 Deli in the State of Pennsylvania” (via YouTube).

If you don’t live in the Philadelphia area but still want to at least give Ricci’s Hoagies a try, the restaurant is selling its sandwiches on Goldbelly in packs of 2 to 4, meaning you can get your hoagies anywhere in the country. Of course, you’re also probably wondering what makes Philadelphia such a prime place to get cheesesteaks and hoagies. While there are many answers, the truth is you won’t be thinking about that while you enjoy one.