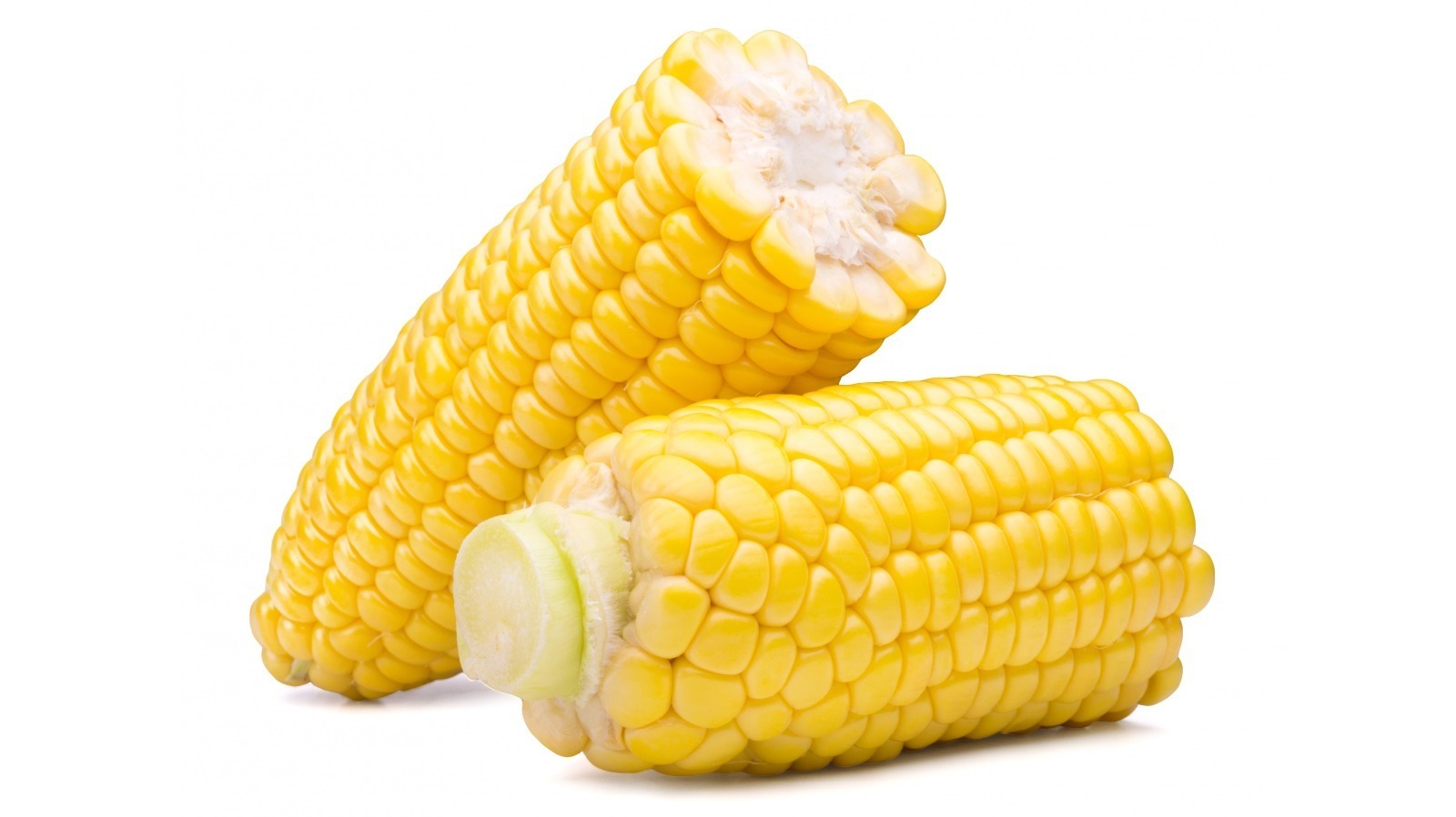 This viral corn hack on TikTok involves a bundt cake pan, but instead of propping the corn on the center circle and using a knife to cut the kernels off, like this bundt pan corn method, you forcefully push the corn cob through the hole in the pan. In the video, the pan is upside down and halfway over the sink, so the bare cobs drop into the sink while the kernels are neatly collected in the bundt pan. In 45 seconds, the man in the video is able to completely de-kernel nine cobs of corn.

The woman narrating the video explains that her son, the de-kerneler, previously saw this trick on TikTok, which likely came from this viral TikTok that circulated last corn season. It shows the same upside-down bundt cake pan method, except the pan is perched on top of a bucket to collect the cobs after they’re pushed through.

Though this may be the fastest and easiest way to de-kernel corn, it may not be the cleanest. While kernels don’t go flying all over your kitchen, as they may using other methods, the TikTok shows the man’s shirt saturated with liquid. “The only problem is, you’re going to be covered with corn juice when you’re done,” his mother narrates. But if you’ve learned anything from the Corn Kid, you know that corn has the juice. Next time you make corn, grab an apron and try this fast, easy method. With the time you save, you can toss that apron in the wash and scroll through TikTok to find your next viral hack.