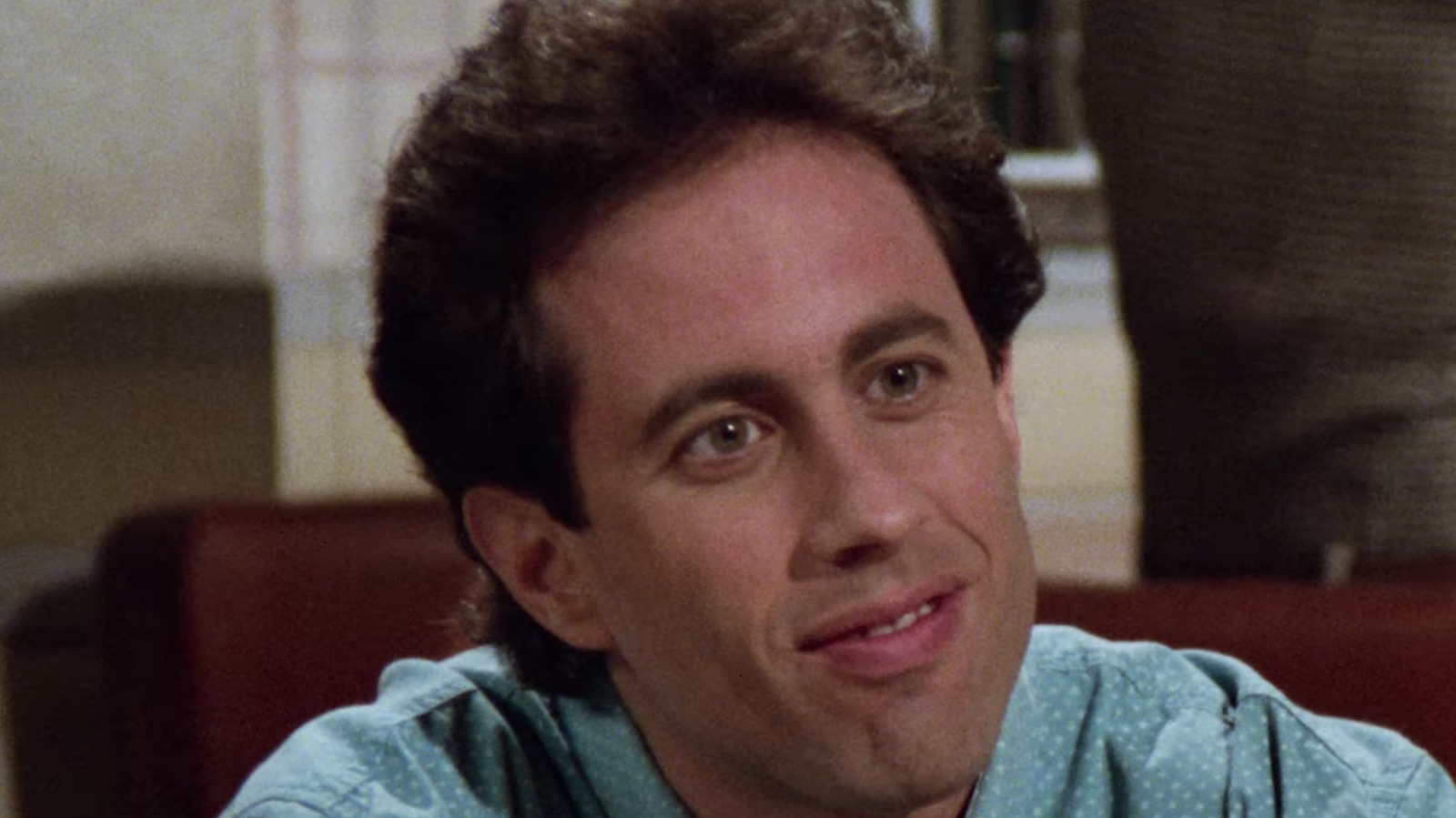 An early episode of “Seinfeld” finds Jerry displaying a rare amount of vulnerability and emotional honesty with Kramer. In Season 1’s “The Apartment,” Elaine is set to become Jerry’s upstairs neighbor, much to his chagrin. When it looks like he’ll be saved by the need for Elaine to come up with a $5,000 deposit, Kramer ruins it by recommending Jerry just loan her the money. When Elaine leaves, Jerry has to level with Kramer about how he operates fundamentally differently than Kramer does and requires privacy.

In a moment of self-aware frankness, Jerry reveals, “I sometimes feel awkward, uncomfortable, even inhibited, in certain situations with the other human beings.” Kramer can’t understand this; he considers himself “a pod” more so than a human being. By the end of the episode, Kramer has found someone willing to outbid Elaine for the apartment and solved Jerry’s problem, because “occasionally I like to help the humans.” Early in their relationship on the show, Jerry and Kramer have a moment of true understanding of each other as fundamentally different types of people. It’s as heartwarming as one person calling another one a “pod” can be.