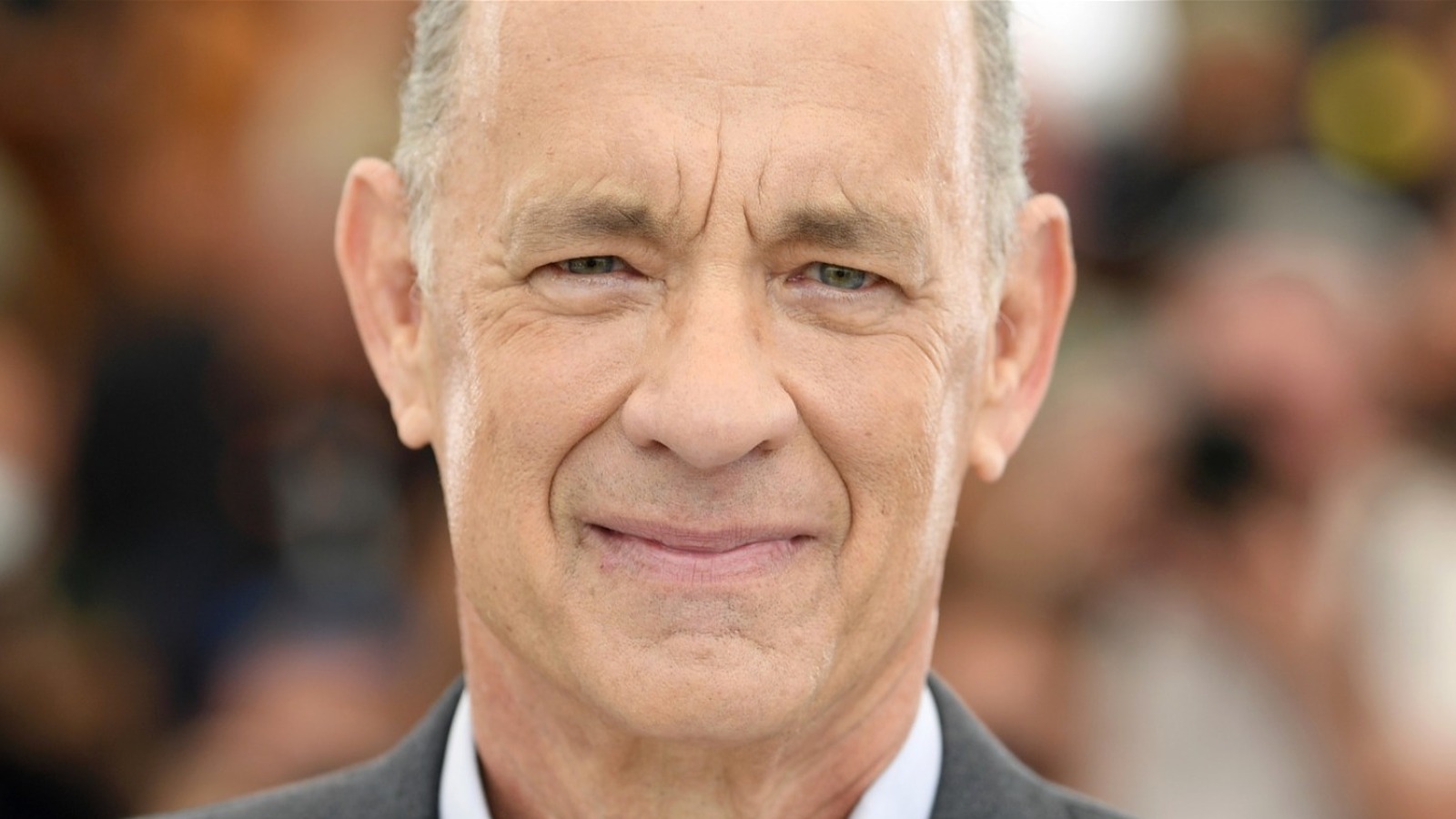 According to Tom Hanks, there was never a competition between him and Robin Williams over the role of Peter Pan in Steven Spielberg’s “Hook” — because the director was never interested in him.

“That’s false,” revealed Hanks on the “Happy Sad Confused” podcast, after being asked whether Spielberg “first wanted [Hanks] to play Peter Pan.” The 66-year-old firmly added, “No.” Over the course of his career, Hanks has been the subject of numerous casting rumors and missed roles, especially when it comes to comedies. Vulture listed out some of his most famous ones, including the role of Brad Hamilton in “Fast Times at Ridgemont High” and Tom Cruise’s Joel Goodsen in “Risky Business.”

Hanks told the “Happy Sad Confused” crew that one of his most recent missed opportunities was a cameo in “Solo: A Star Wars Story,” which apparently slipped through his fingers due to scheduling issues. “I would have done that,” Hanks said. “I couldn’t get there in time. I think now if you do a survey all kinds of famous people have been in the Stormtrooper outfit. I think Danny Craig was in one, I know movie executives have shown up to be a Stormtrooper. I’d do it.”