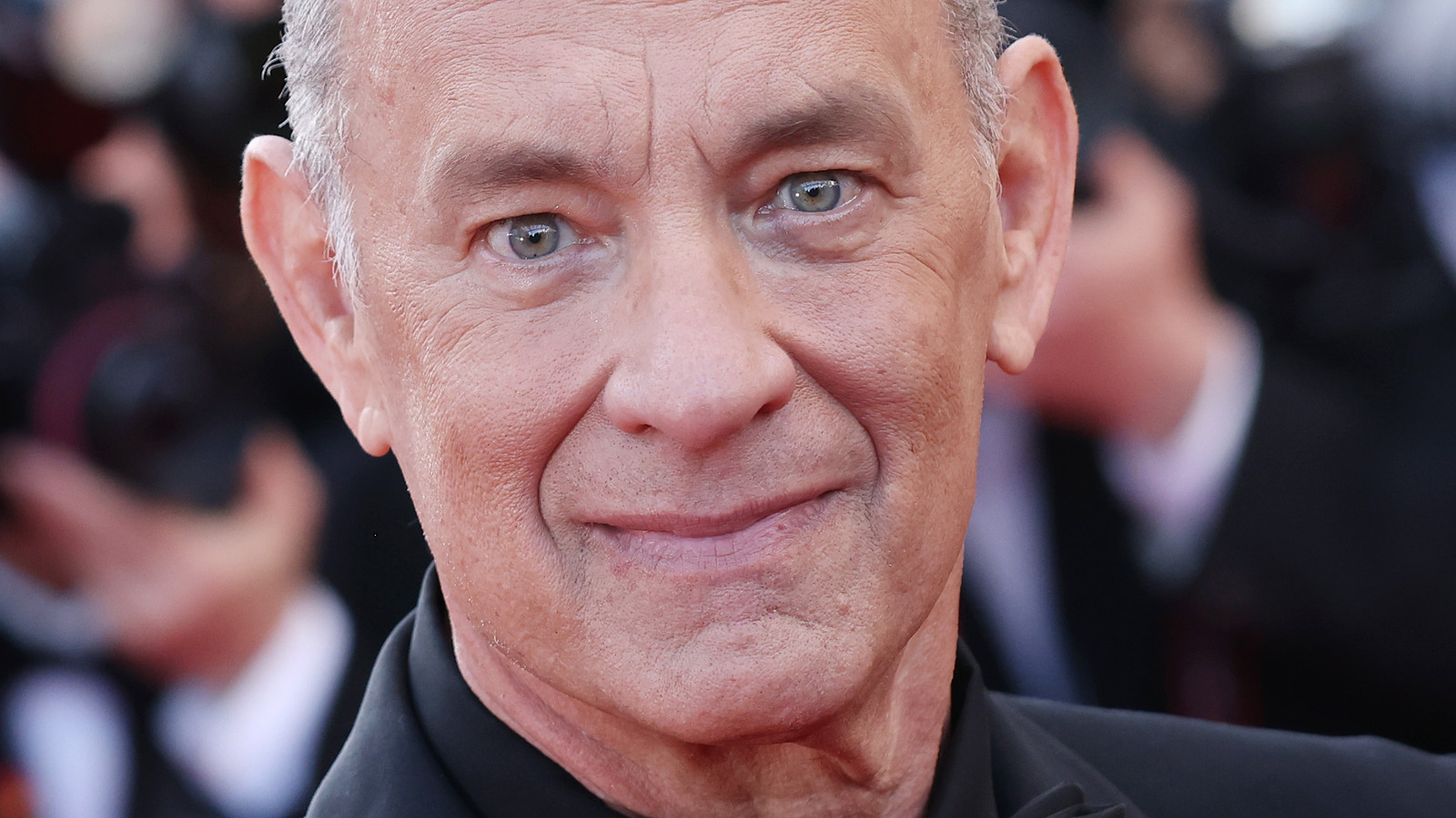 As beloved as “Forrest Gump” is, even its creators knew that a sequel was not necessary. In an interview with Josh Horowitz on his “Happy Sad Confused” podcast, Tom Hanks shared why most of his films, including “Forrest Gump,” don’t have sequels. “I will say that, with a long time in between, we did take a stab at talking about another ‘Forrest Gump’ that lasted all of 40 minutes,” Hanks said. “We said, ‘Guys, come on.'” Hanks, who also expressed interest in the Bollywood “Forrest Gump” remake “Laal Singh Chaddha,” claims that sequels don’t interest him unless there is a strong reason to return, saying, “I’ve always said, ‘Guys, if there’s a reason to do it, let’s do it. But you guys can’t force me.”

Although “Forrest Gump” never received a movie sequel, the book did receive a follow-up as Winston Groom wrote the 1995 novel, “Gump & Co.” The book, which chronicles Forrest’s life in the 1980s, was made as a sequel to the book and film. While there were talks to adapt the book into a film, the film’s screenplay was turned in the night before 9/11, and the filmmakers felt the project was no longer relevant.

Hanks, on top of starring in the biopic “Elvis” and the upcoming comedy-drama “A Man Called Otto,” will reunite with “Gump” director Robert Zemeckis in the live-action remake of Disney’s “Pinocchio” releasing on Disney+ on September 8.