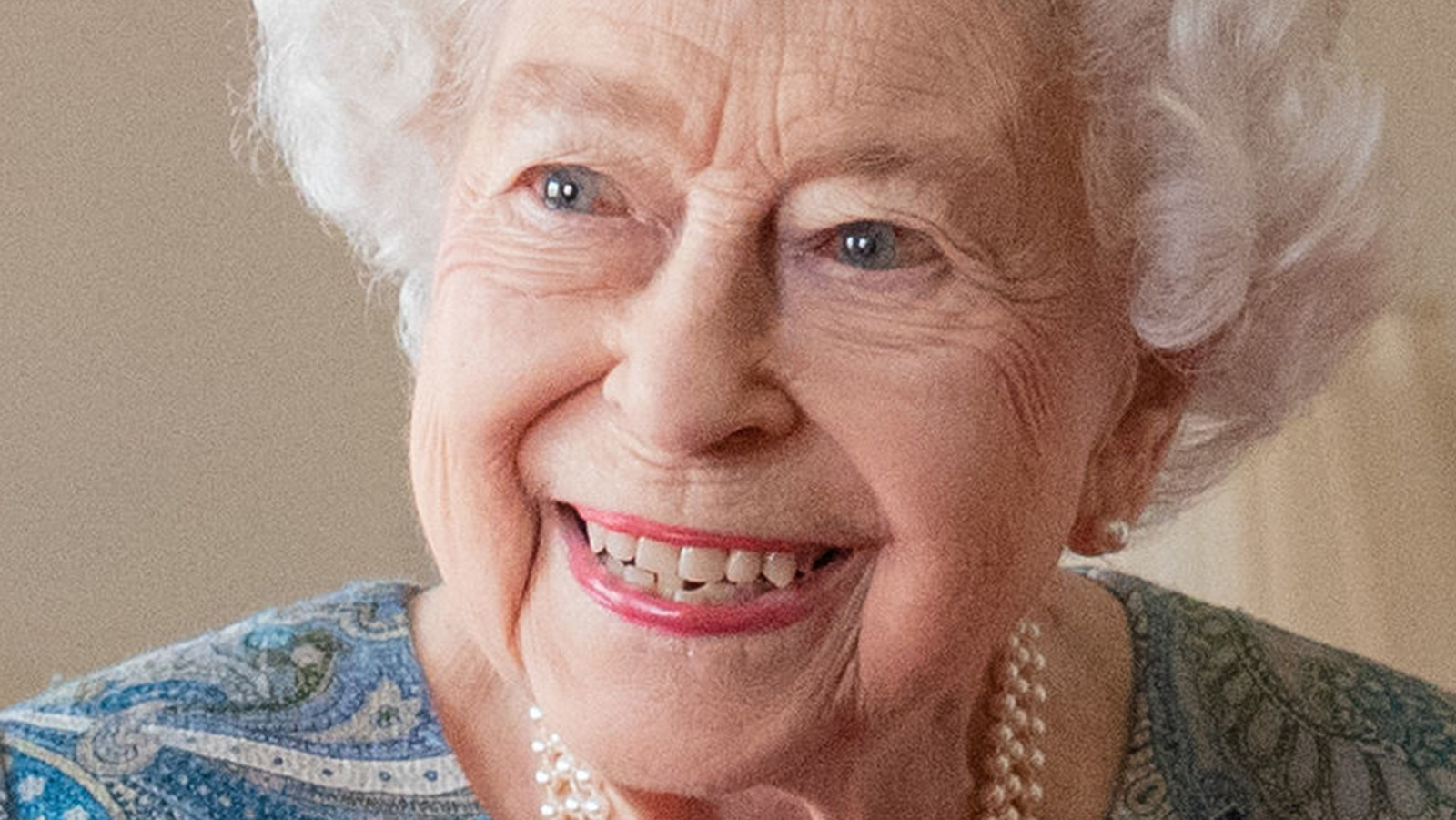 While Us Weekly reported countless celebrities publicly paying tribute to Queen Elizabeth II after she died at the age of 96, some social media users made their contentious views on the queen loud and clear.

One Carnegie Mellon University professor, Uju Anya, came under fire on Twitter condemning the queen, tweeting: “That wretched woman and her bloodthirsty throne have f***** generations of my ancestors on both sides of the family, and she supervised a government that sponsored the genocide my parents and siblings survived. May she die in agony” (via the Daily Mail). Twitter eventually removed the tweet for violating guidelines, but that didn’t stop Amazon founder Jeff Bezos from replying: “This is someone supposedly working to make the world better? I don’t think so. Wow.” British Journalist Piers Morgan and Queen Elizabeth supporter also replied: “You vile disgusting moron.”

Writers like Tirhakah Love who works for New York Magazine wrote in the publication’s Dinner Party newsletter: “For 96 years, that colonizer has been sucking up the Earth’s resources … You can’t be a literal oppressor and not expect the people you’ve oppressed not to rejoice on news of your death” (via the Daily Mail).

While Love caught flak for his opinions, journalist Jemele Hill came to his defense: “Journalists are tasked with putting legacies into full context, so it is entirely appropriate to examine the queen and her role in the devastating impact of continued colonialism” she tweeted.