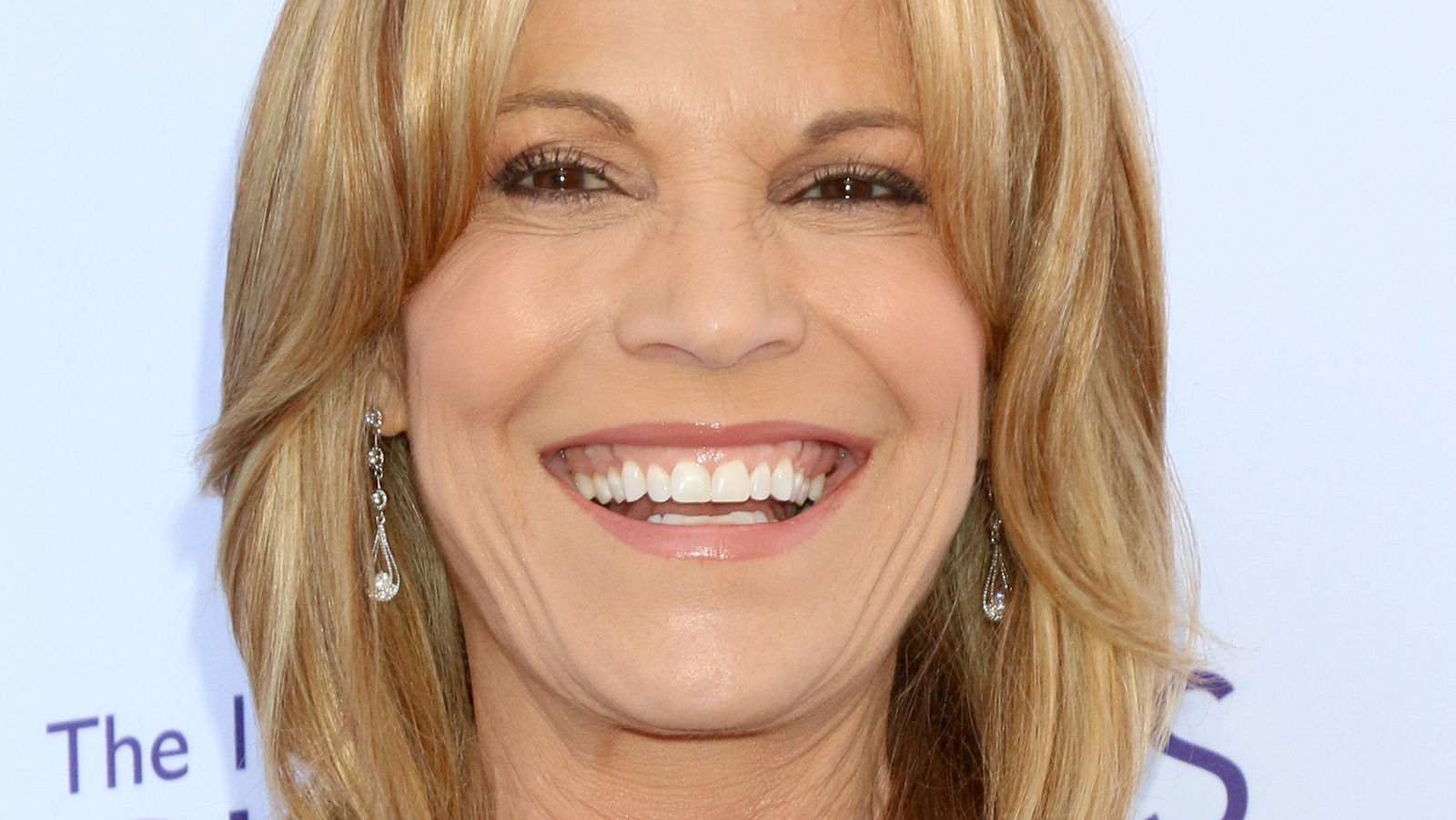 In the East Idaho News interview, Vanna White shared that she once had a wardrobe malfunction during a “Wheel of Fortune” episode. She explained that she ate a large meal consisting of pie, roast beef, and mashed potatoes during a break. While she enjoyed her lunch, she suggested she regretted eating as much as she did.

“I ate so much, I was so full, and when I went to put on my outfit it was so tight, the belt popped off in the middle of a round, but I just kept on going. But that was quite embarrassing. So fortunately my outfit didn’t fall off, though,” said the television personality.

White then shared that she felt embarrassed when she accidentally moved a set piece while filming a Christmas-themed episode. “They had like presents wrapped and one of the presents got caught in the hem of my long dress so I was dragging this present back and forth,” she stated.

White also revealed she made a mistake during an earlier episode of “Wheel of Fortune” in a January 2022 interview on “The Kelly Clarkson Show.” She explained that she had to move the puzzle board’s letters before it became computerized in 1997. She shared that she showed an incorrect letter causing the round to be null and void. “It was either Dr. Spock or Mr. Spock and I turned the M or the D and it was like, that’s the wrong letter, oh my gosh! So I’m scarred for life on that,” said White.