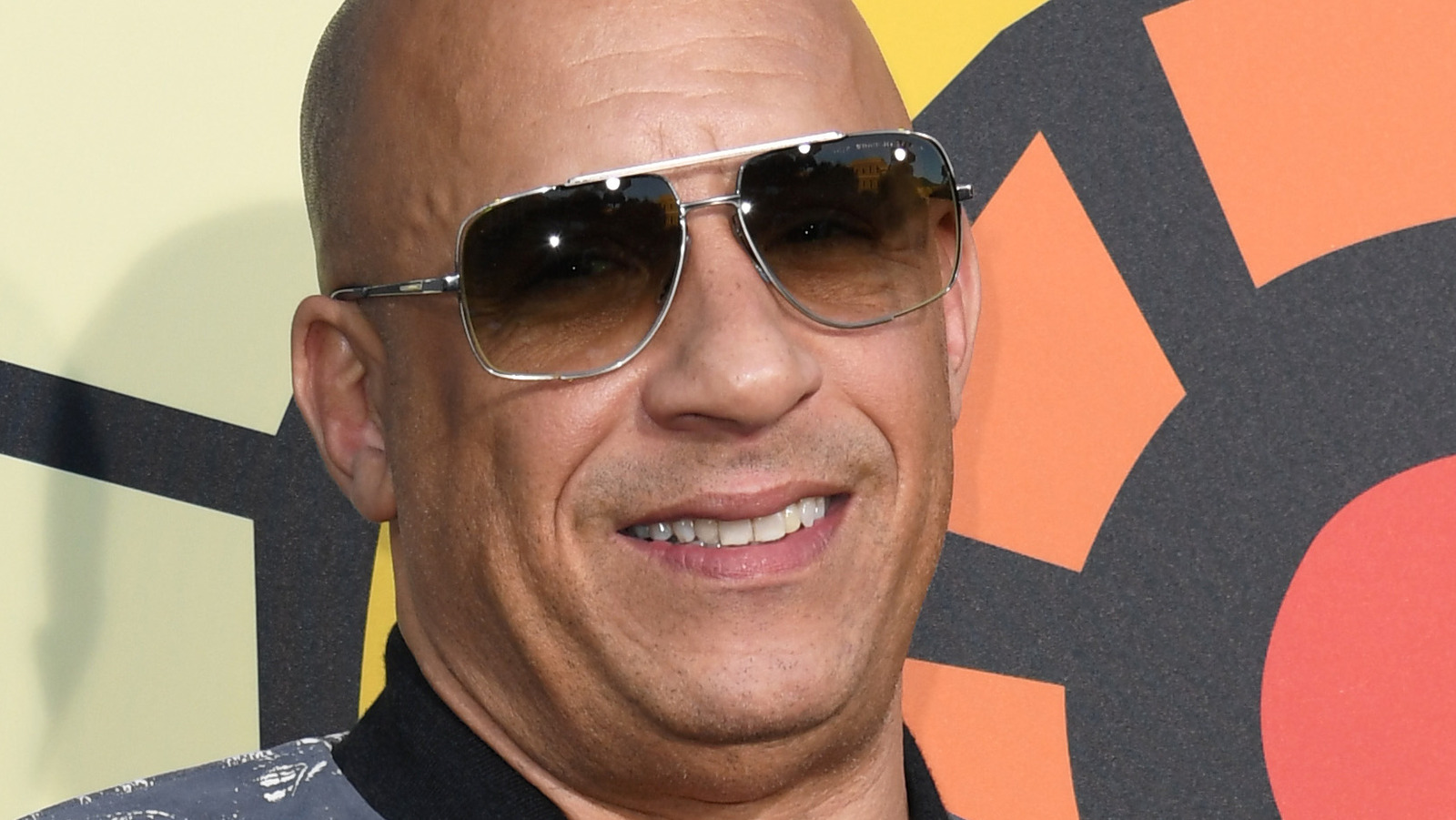 Speaking to Empire Magazine, Dave Grohl reveled in the fun that was had with the meta-movie wrapped in electric guitars and exorcisms, “Studio 666.” Described by Grohl himself as “the most ridiculous f*****g idea I’ve ever heard,” the film followed the band moving into a mansion to record a new album, only for their creative process to get interrupted by a hellish curse on the premises. Besides dabbling in devilish activities, the film boasted a wild collection of cameos varying from Lionel Richie to John Carpenter. One person that didn’t make an appearance, however, was Vin Diesel.

Recalling his initial high hopes of the man known to be a petrol-headed hero in a billion-dollar franchise, Diesel dropping in just wasn’t meant to be. “We f*****g asked Vin Diesel to be in the movie!” said Grohl. “We were like, ‘Oh my god, ten million people will go see this film!’ And he said no.” While Diesel would’ve been a pleasant surprise, the names that ended up in “Studio 666” were more than enough.