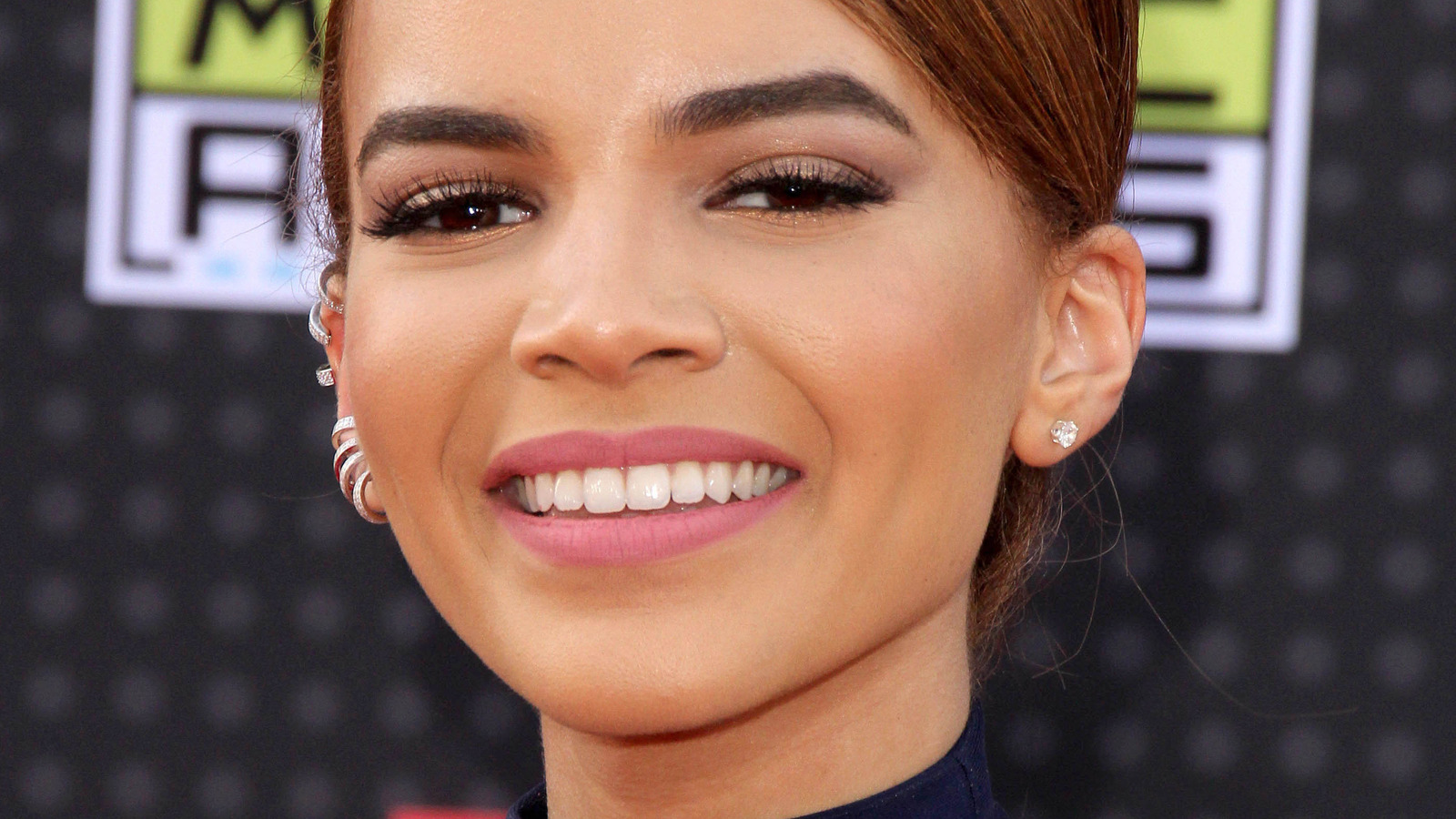 Speaking at the Bank of America Media, Communications and Entertainment Conference, Warner Bros. Discovery CFO Gunnar Wiedenfels said that the shelving of “Batgirl” was “blown out of proportion” by the press. “Media likes to talk about media, I guess,” he commented (via Deadline). He further defended the decision to toss out the movie as a primarily business-oriented one. “I don’t think it is unusual, we are a creative industry and one of the elements of creativity is that there is judgment and views on what the potential of what a certain piece of IP might be,” Wiedenfels continued, as quoted by The Hollywood Reporter.

Of course, it hasn’t been all media frenzy. Wiedenfels conveniently didn’t mention the massive amount of public outrage expressed online against WBD and HBO Max, both by fans and by creatives involved in the canceled shows. A recent piece in The Wrap reported on the allegedly palpable distrust felt by many animators toward HBO Max. Given that the disappearance of their work means both a blow to their residuals and that potential fans will never see it, such misgivings are understandable.

Wiedenfels, for his part, did not mention these purported misgivings. “We have healthy relationships with talent,” he insisted, “and we are offering one of the best platforms for anyone in the creative space.”

Next Post (n) Emma Lightwood has changed her profile picture