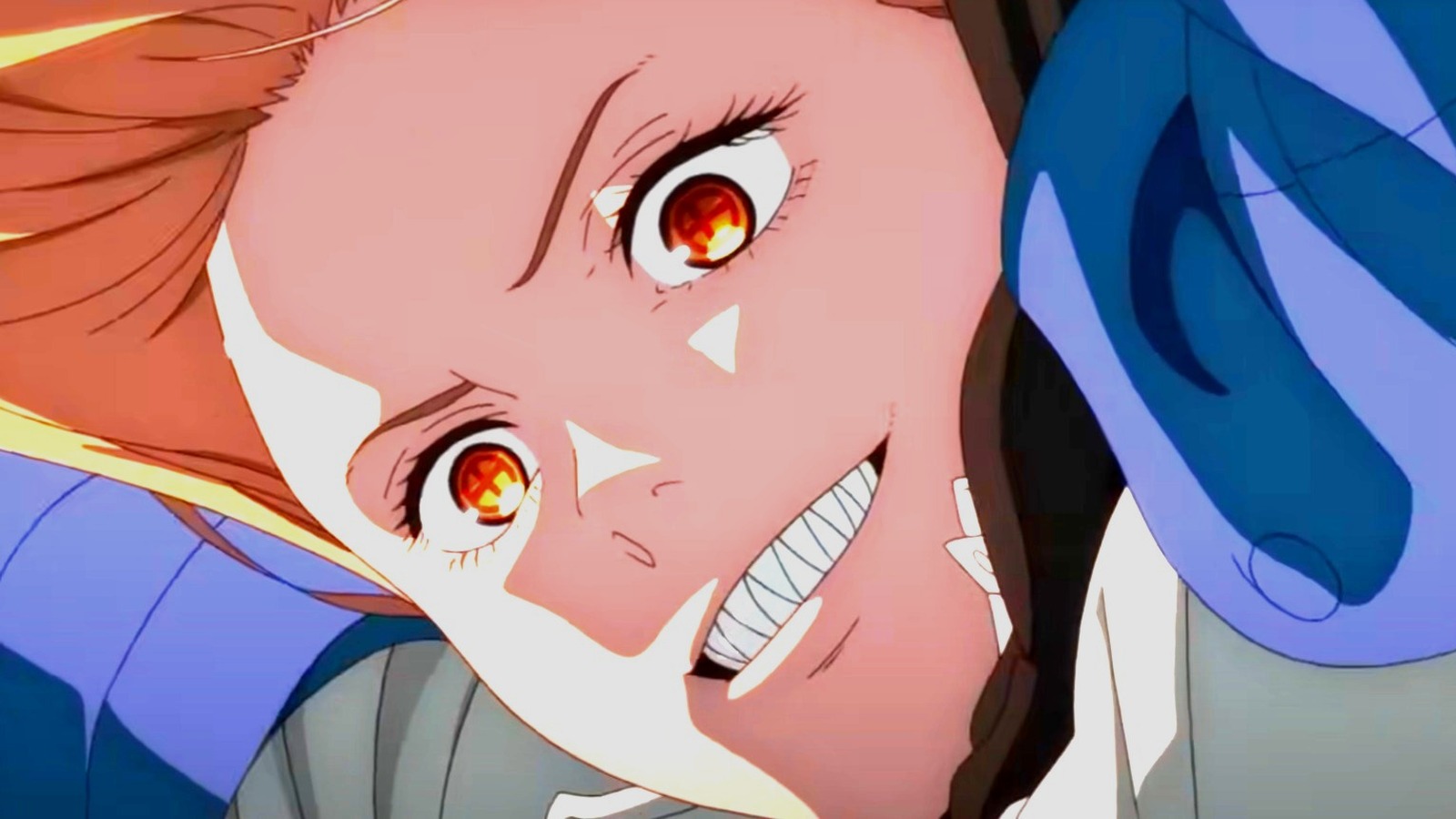 October is the time of year when a plethora of horror and dark fantasy content unleashes across screens both large and small. Fans of “Chainsaw Man” will finally be able to see it in anime form. According to the anime’s official Twitter account, “Chainsaw Man” will air on TV Tokyo and other networks at midnight on Tuesday, October 11, and will stream on Amazon Prime Video later that morning at 1 a.m. According to Anime News Network, it is not known if the Prime Video stream will be available to worldwide viewers or exclusively within Japan.

For Crunchyroll subscribers, the anime will be available on this date either in Japanese with English subtitles or in an English-dubbed version. The stream time is listed as 24:00 JST, which translates to October 10, 2022, at 11 a.m. ET. The “Chainsaw Man” trailer set the tone for the series with establishing shots of Denji balancing his demon side with friends and his everyday activities. The deal he makes with Pochita is briefly shown as well as a few scenes of the main character hunting rogue demons. By the looks of the action and the lush anime work, viewers will soon find out if the long wait pays off.

Next Post (n) On the ‘roller coaster’ day, Paula Creamer has an ace in the third round since the LPGA’s return