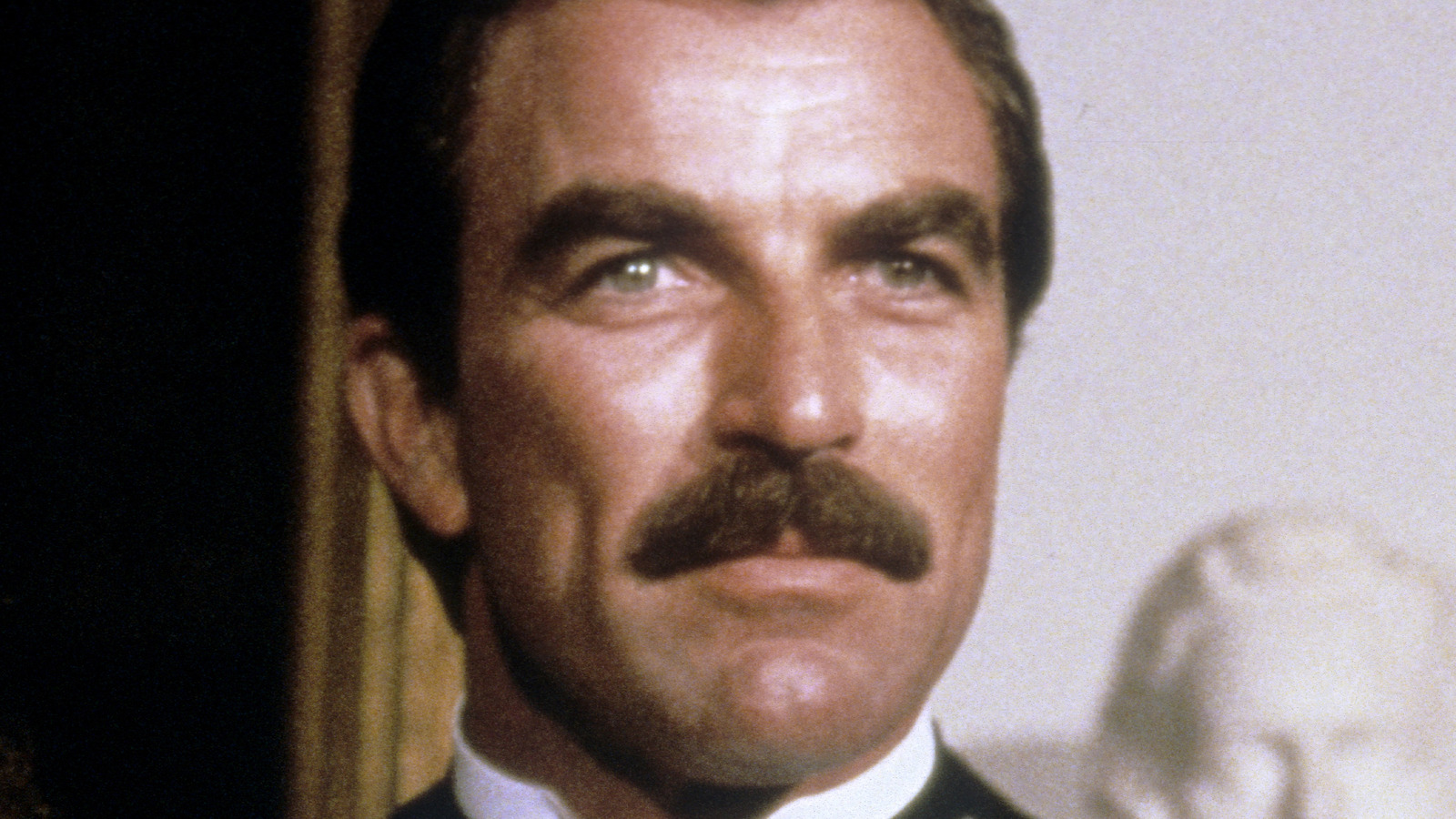 “Magnum P.I.” and “Quantum Leap” don’t have much in common. One features a mustachioed private investigator zipping around Hawaii in a Ferrari while the other has its protagonist “leaping” to other times in another person’s body. But for a brief moment, the shows were almost united in a crossover event. At a 1992 press event, an NBC executive announced that Dr. Sam Beckett would “leap” into Thomas Magnum. Bob Meyer, an NBC spokesperson, backpedaled, saying, “We’re hoping. It’s on hold. We don’t have an answer.” In 1992, Tom Selleck’s publicist put the final nail in the coffin: “There’s no truth to it” (via EW).

While the would-be crossover never came to fruition, there does exist grainy screen test footage of a mustachioed Scott Bakula doing his best Magnum impression. In a video courtesy of a “Quantum Leap” convention, Bakula can be seen wearing a Hawaiian shirt and trying out Selleck’s signature grin.

With “Magnum P.I.” and “Quantum Leap” reboots set to air concurrently this fall, the stars are aligned for a potential crossover. “Magnum P.I.” first returned to TV in 2018, and following its cancellation by CBS, NBC swooped in to save the Jay Hernandez-starring series (via Deadline). At the same time, a “Quantum Leap” reboot starring Raymond Lee is set to premiere on NBC on September 19. At this point, it’s all fan speculation — but with the same network hosting both series, and with network TV crossover events more popular than ever, fans could finally see an inter-series “leap” thirty years later.