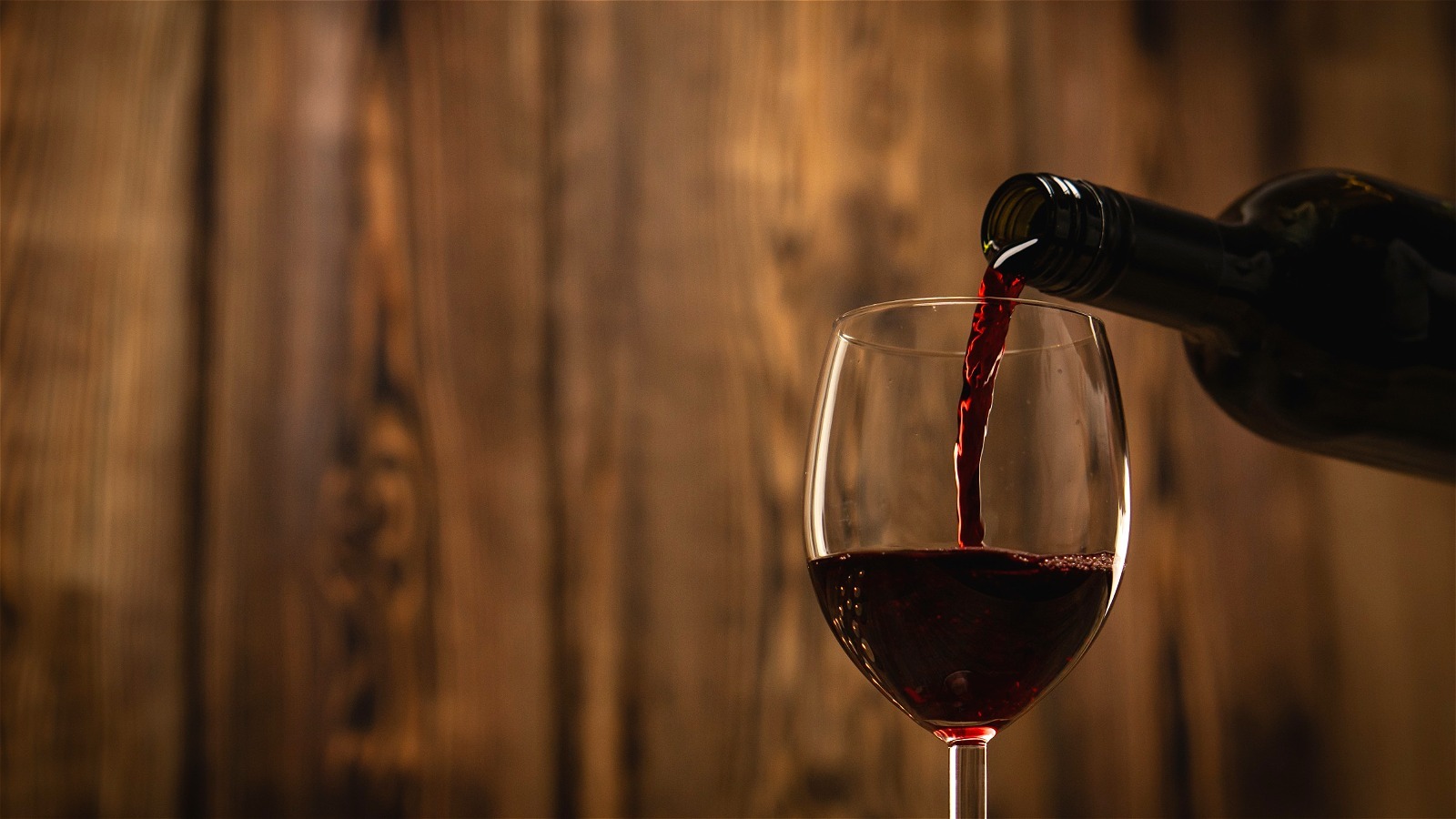 Hoyt and his father appeared on episode 529 of Season 5 and wanted $250,000 for a 10% return on their product (per SharkTankBlog). At the time of the show, the pair had been able to sell their product on Amazon and Bed Bath & Beyond but needed more cash to complete orders more efficiently.

While some judges didn’t know enough about the market to feel comfortable making an investment on the product, others thought the duo was asking for too much money. Lori Greiner’s reason for passing was due to low sales of similar items on QVC. Greiner did make an investment in a wine preservation item in Season 3, now known as the Air Cork, which may be why she passed on the Hoyts’ version in Season 5 (via SharkTankBlog).

While there may be ways to tell if your wine has gone bad without spending additional money, there is more than one product out there to preserve the freshness of an opened bottle so unfortunately, all the sharks passed on the Hoyts’ wine preservation system.