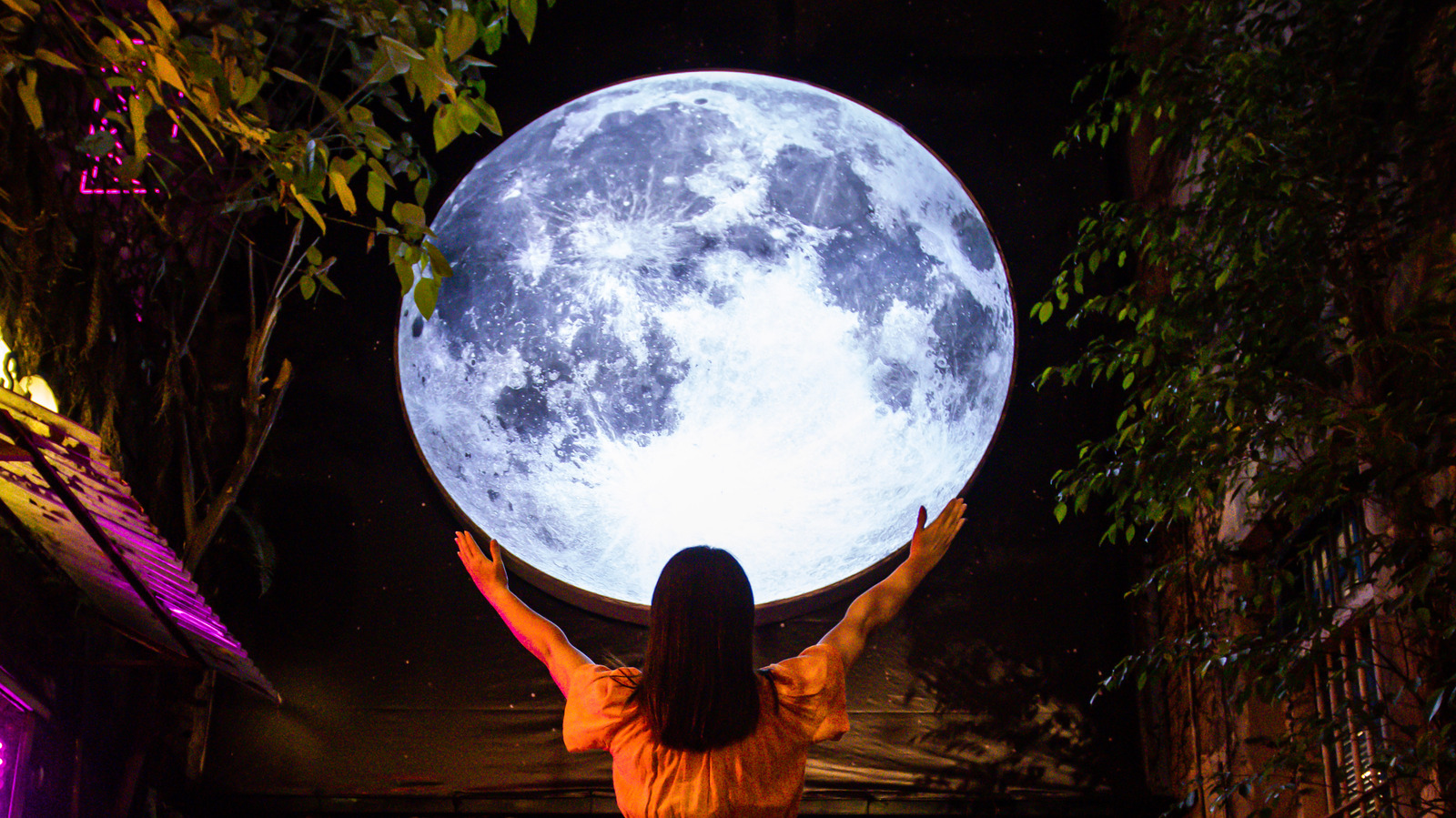 There are cultures across the globe that in the past and in the present have treated menstrual cycles and the people who get them with the utmost respect. Take a native tribe of people from the northwest coast of the U.S. called the Yurok. Before European settlers upended their culture, this tribe had a group of aristocratic women who spent their monthly bleeding time performing sacred rituals honoring what they believed was the time of their highest spiritual experience. (via NPR).

Today, the Asante in Africa celebrate their children’s first periods. Girls in this culture, when they bleed for the first time, are treated like newly anointed queens; while sitting underneath a lavish umbrella, they are given gifts. Upon this occasion of their first cycle, the phrase used to describe the girls in this culture translates to “she has been made perfect” (via The Exploress).

In the culture of the Ojibwe people of North America, girls who get their first periods are said to be moving from childhood to adulthood, and because women are revered as wise, girls spend the first year of their cycles focused on learning from the older women of the community. The menstrual cycle is seen as a link to both their ancestors and their future children, a sacred continuum between past and future (via The Exploress).

Next Post (n) Where Is The QR Code Hiding In She-Hulk Episode 4?