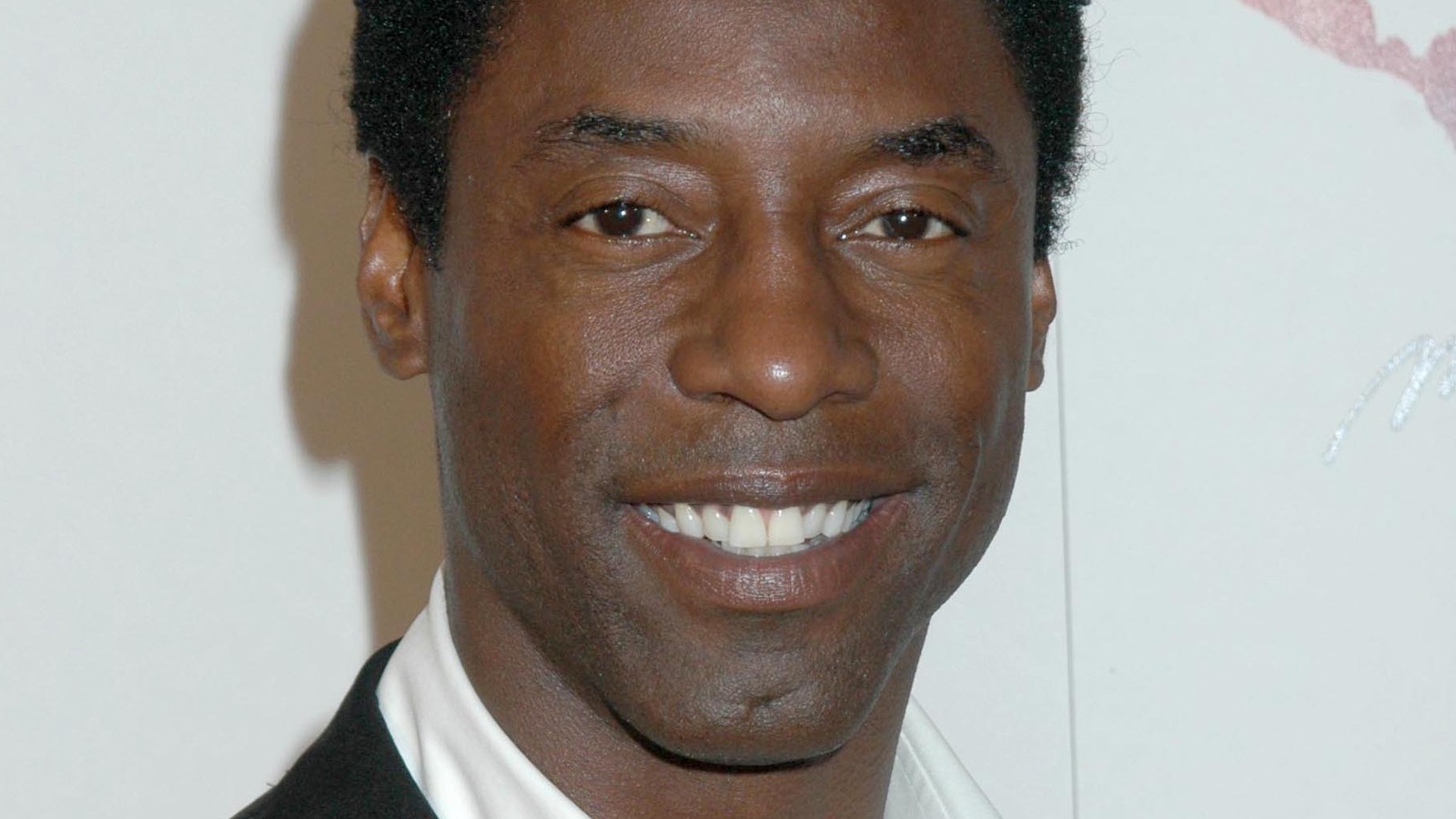 Isaiah Washington’s heated exchange with his “Grey’s Anatomy” co-star Patrick Dempsey was detailed in Lynette Rice’s book “How to Save a Life: The Inside Story of Grey’s Anatomy.” But this wasn’t just a war of words. In the book, producer Mark Wilding recalled that one of the stars was late to the set one day, so the other decided to give him a taste of his own medicine. “Then it sort of exploded,” Wilding said. “They got into an arguing match, and then before you know it, they were physically fighting.”

Writer Harry Werksmen said Washington pushed Dempsey up against a wall and told him, “‘You can’t talk to me the way you talk to that little f—– T.R,'” per People. Crew member Marty Carrillo added that after Washington pinned Dempsey against the wall, Katherine Heigl and James Pickens Jr. broke the fight up. “Everyone had to leave the set,” he added, per Today. “Everybody went to [showrunner] Shonda [Rhimes’] office … People yell, that’s for sure, but actual physical stuff is very rare. I’d never seen that before.”

While Washington lost his lead role on the show, his character circled back years later. In 2014, The Hollywood Reporter announced that Washington would return to “Grey’s Anatomy” for one episode to help close out the storyline for Sandra Oh’s character, Cristina Yang. “It’s important to me that Cristina’s journey unfolds exactly as it should. Burke is vital to that journey — he gives her story that full-circle moment we need to properly say goodbye to our beloved Cristina Yang,” Rhimes said in a statement.

Next Post (n) How Chloe Cherry Got Her Role On Euphoria