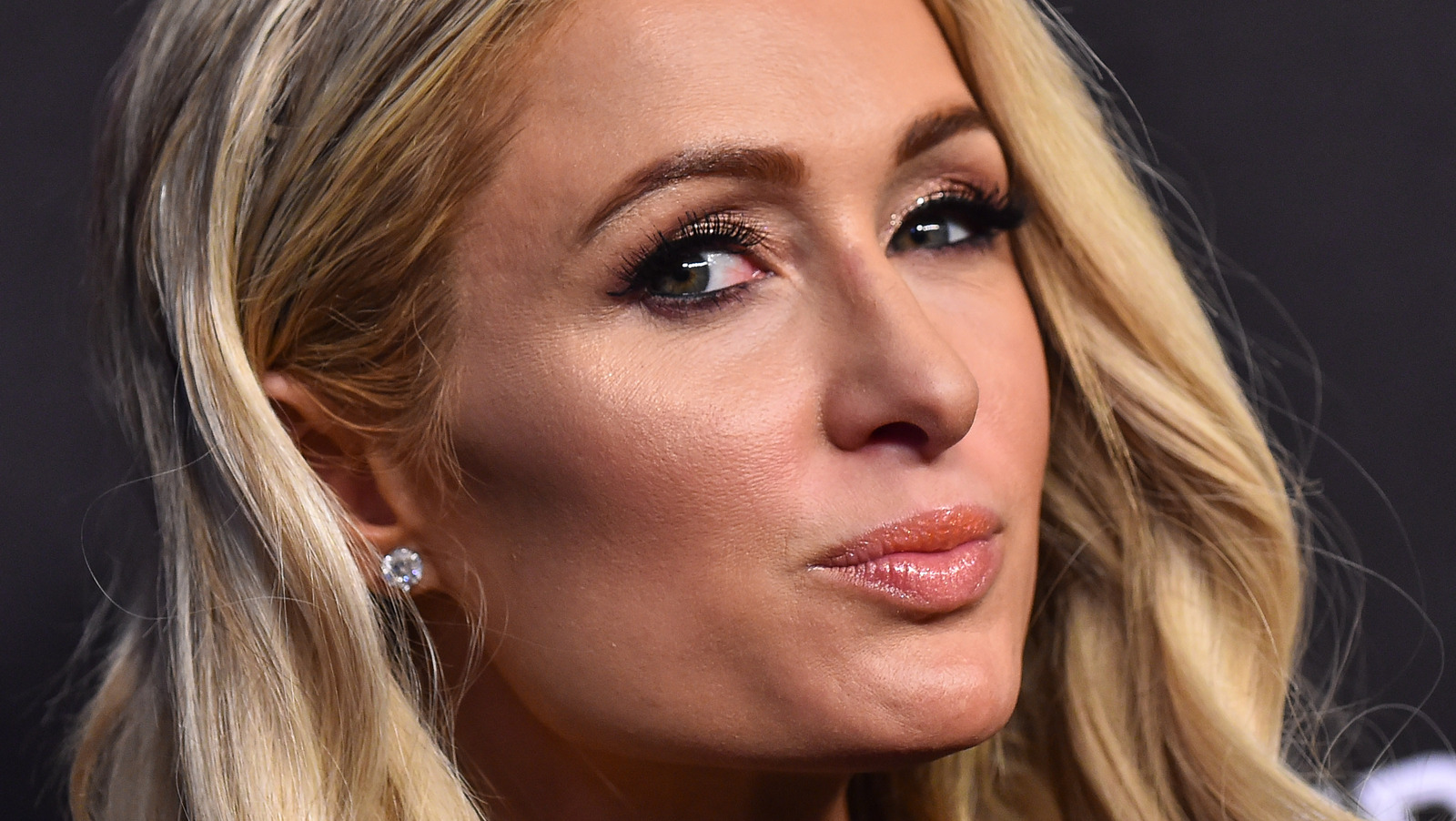 Fashion mogul Paris Hilton has confessed to having had more than her share of trauma during her youth. A hotel heiress, the now 41-year-old had a sheltered upbringing, calling the opulent Waldorf Astoria Hotel in New York City her home (via People). But her rebellious streak as a teenager, which found an outlet in parties and socialite circuits around the city, prompted her parents to pack her off to boarding school in the 1990s. One of these institutions was the Provo Canyon School in Utah, where Hilton spent close to a year, and where she claims she faced abuse. It was “continuous torture,” she told People, claiming the school staff bullied her. “And they were physically abusive, hitting and strangling us.”

Hilton revealed she was once even placed in solitary confinement for attempting to run away from school. “I was having panic attacks and crying every single day,” she said. In an article for The Times in 2021, Hilton elaborated that for her, boarding school was nothing short of a “living hell” and “involved verbal, emotional, and psychological abuse” that affected her with post-traumatic stress disorder. She also reflected on the abuse in her 2020 documentary “This Is Paris,” which marked the first time her parents learned of the treatment she endured in school, she told Variety. It was this experience that led her to manufacture a “Barbie persona” to numb the pain (via People).

If you or someone you know is dealing with domestic abuse, you can call the National Domestic Violence Hotline at 1−800−799−7233. You can also find more information, resources, and support at their website.

Next Post (n) The Actress Who Plays Madisynn On She-Hulk Had A Long, Memorable Run On Tosh.0