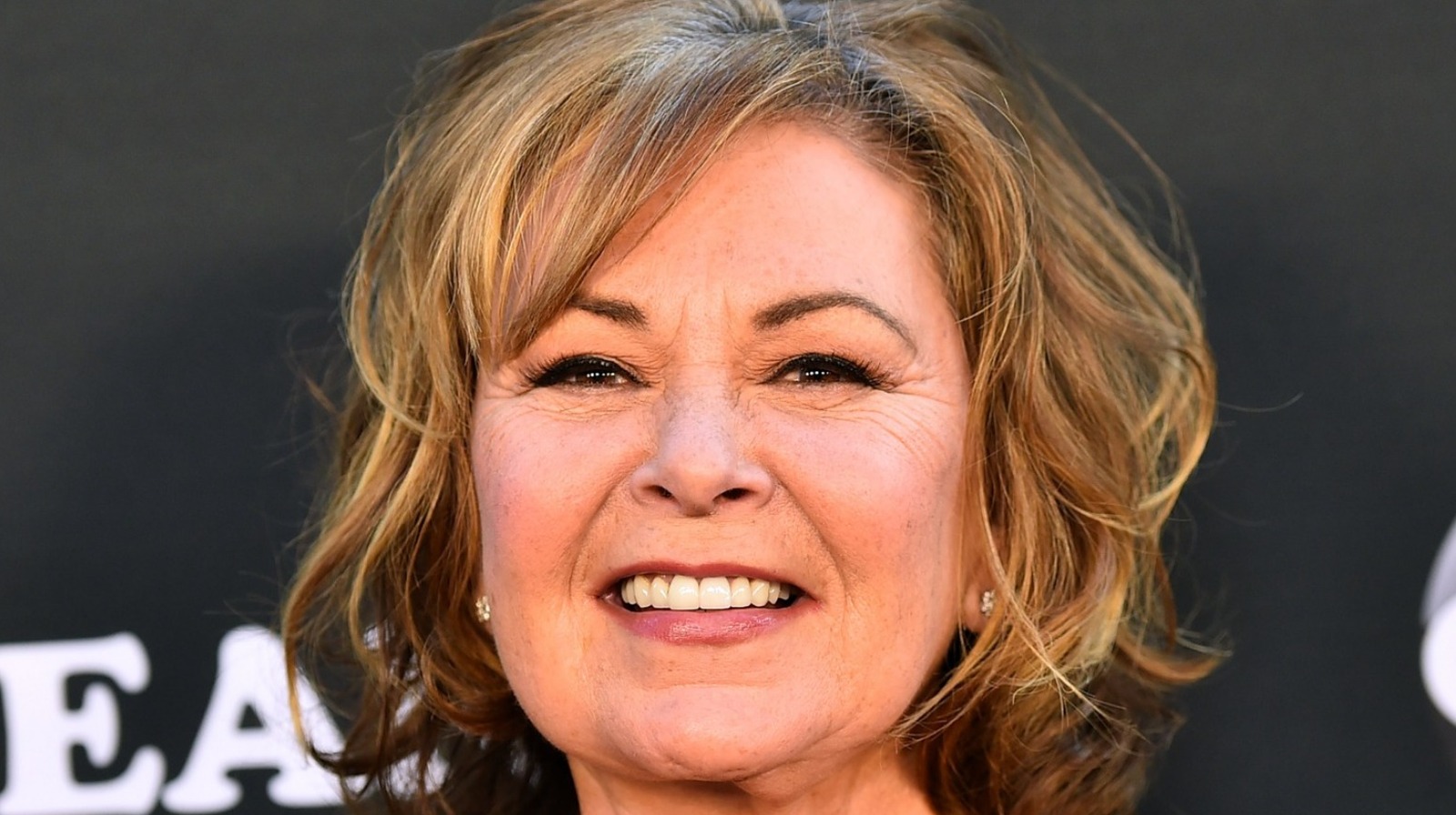 Getting “Roseanne” to the small screen was no easy feat. In the 1980s, television producers Marcy Carsey and Tom Werner were looking for their next hit show. As Carsey told the Television Academy, they wanted to make a series about a working mother. She and Werner commissioned a script from writer Matt Williams. They thought, according to EW, that Roseanne Barr’s “domestic goddess” persona would be a perfect fit for their show. Barr agreed, but she and Williams were combative from the start. Vanity Fair reports Williams wanted to call it “Life and Stuff” to keep Barr from having too much control over the series, but Barr wanted to simply call it “Roseanne.” Barr got her show name, but it was just the first in a number of contentious battles between Barr and Williams.

The discovery that Williams was credited as the sole creator of “Roseanne” left Barr, as she writes in Vulture, “devastated.” She confronted Carsey about the perceived betrayal. Williams, Carsey, and Werner told EW that it was simply a Writers Guild of America matter. Barr, however, felt like the show was based on her life, and wanted the credit. Williams kept the creator credit and Barr said of the defeat, “I just had to write it off.” Mere weeks into production, Barr wanted Williams fired, and with her threatening to leave the show, Williams bowed out, taking a large financial settlement for his efforts.