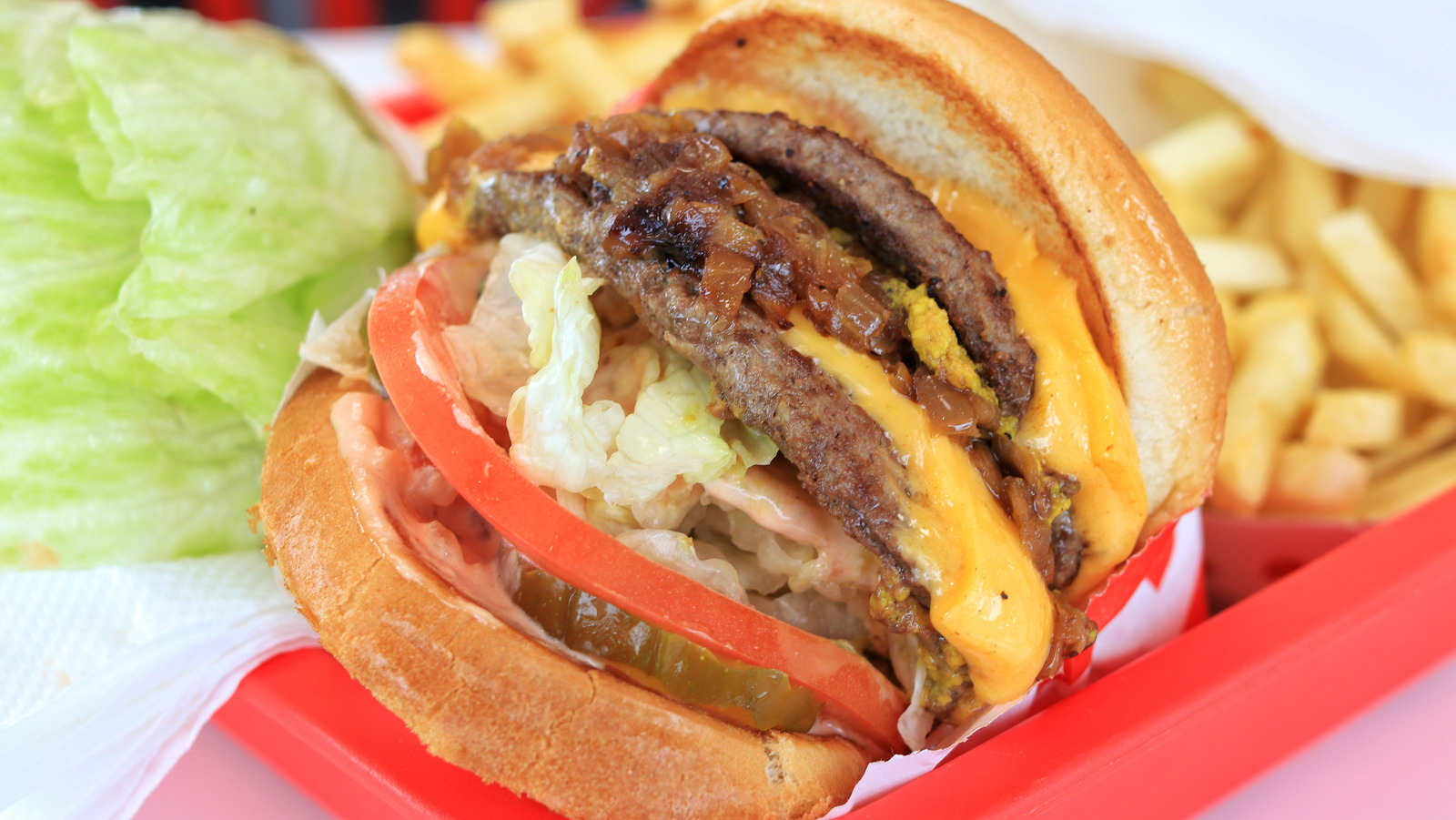 Lots of people make mistakes when ordering an In-N-Out burger. There are those that don’t ever try a Monkey Style hamburger, which Foodbeast says is a burger topped with Animal Style fries. Additionally, you should never ask for an In-N-Out burger with everything. Finally, there are the cocky folks who think they can handle some chile heat with their meat. Which isn’t always correct.

Several Reddit threads have explored what type of peppers In-N-Out uses. “I thought they were banana peppers?” said one helpful commenter. This is likely because the peppers from In-N-Out are yellow, giving them the same basic look as banana peppers. However, most people on the thread say banana peppers are different and milder. “I haven’t been able to find any with the particular size and color of In-N-Out’s,” offered one commenter. Another said, “They are cascabella peppers,” which was echoed on at least one other Reddit thread.

This is important to know because Chili Pepper Madness says that cascabella peppers rate at 1,500 to 6,000 Scoville Units on the Scoville Heat scale. That same scale shows banana peppers at 0-500 Scoville Units – the peppers used at the chain are three times hotter than banana peppers. Just know walking in that you might need to keep a jug of milk handy to put out the fire in your mouth.