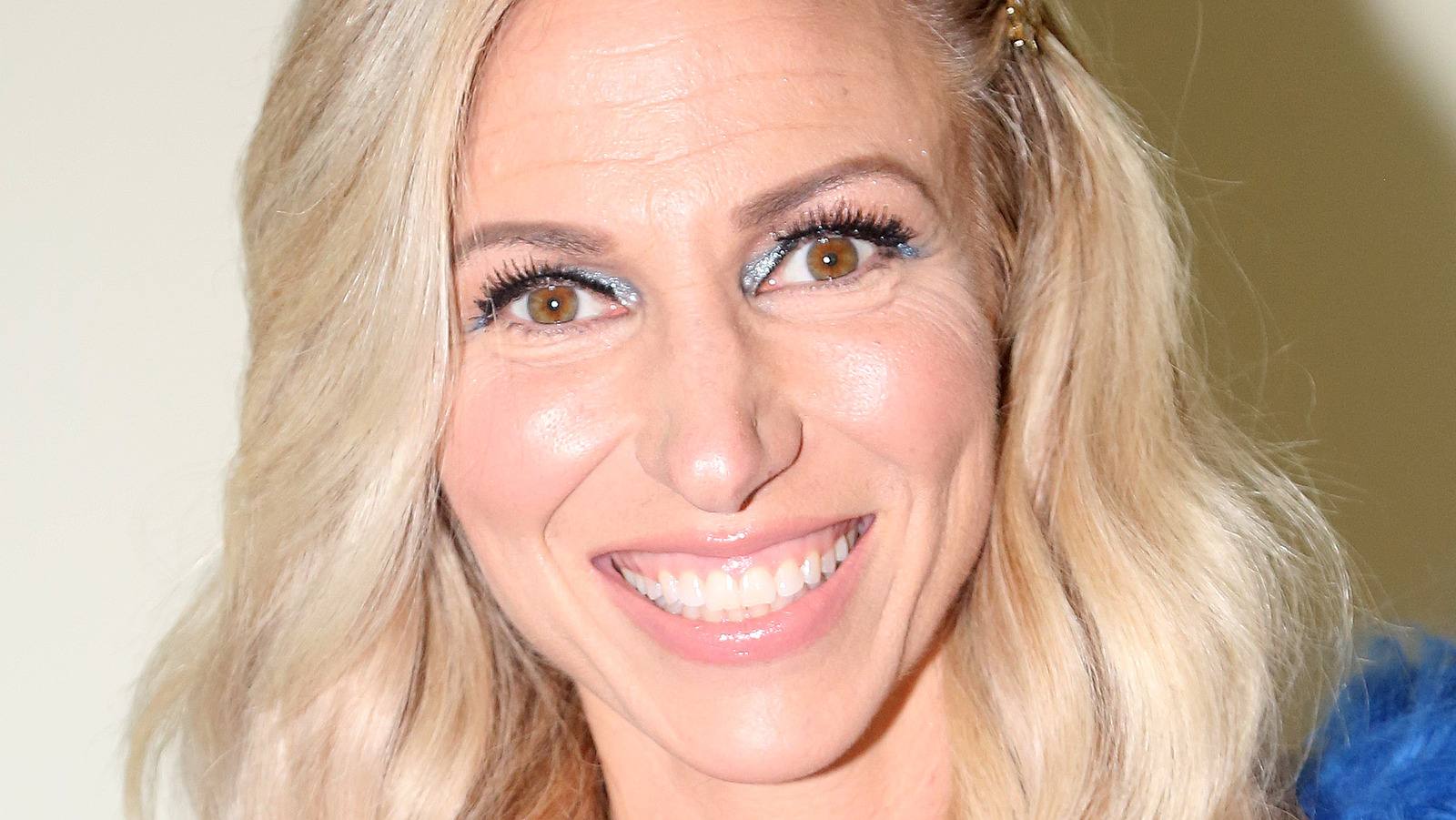 In 2013, Debbie Gibson started experiencing everything from migraines and night sweats to back pain and constant fatigue. And after a nine-month quest to discover the cause, the former teen idol was finally told by doctors that she had Lyme disease, a bacterial infection which reportedly affects nearly half a million people every year in the United States alone.

Unfortunately, by this point the condition had already started to affect Gibson’s neurological system, a development which the “Rock of Ages” star told People she’s still dealing with today. “l have weird nights where I feel like I drank three pots of espresso,” she said. “I’ve come to a place where I’ve learned to expect the unexpected with my health, but I know I can get through it. And every time I get through it, I’m reminded of how strong we all are.” She’s also become less hard on herself when she takes the stage. As she said in Parade in 2019, “I no longer set out with expectations of being perfect, which has been the healthiest shift.”

Those may sound like battling words, but just make sure you don’t say “battle” in Gibson’s presence. “I’ve taken that word out of my vocabulary,” she said in the aforementioned chat with People. “For me, it’s about being zen and open, listening for answers and yes, being a warrior, but a peaceful warrior and moving through things.”