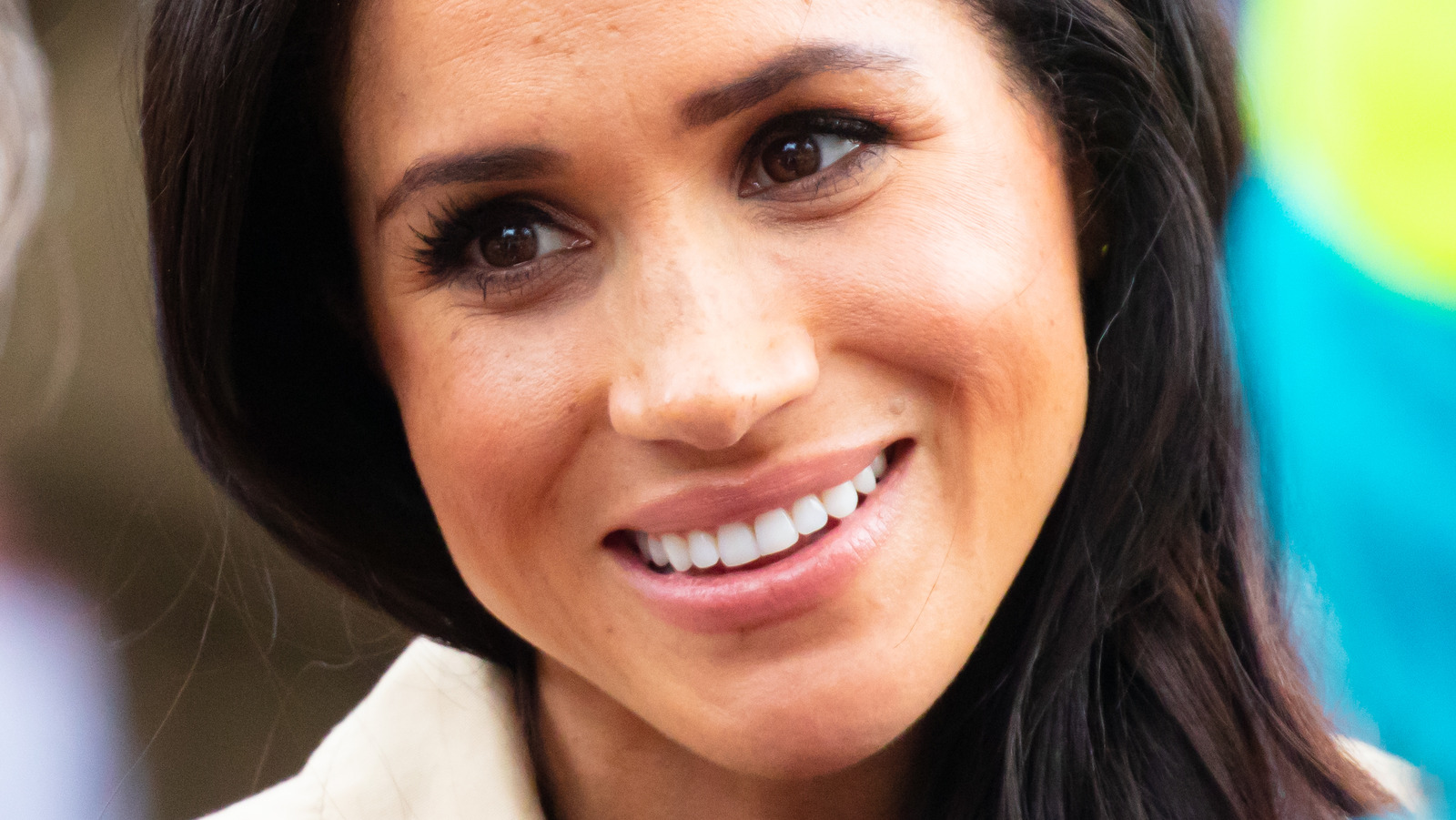 Before she was the Duchess of Sussex — or a famous actor — Meghan Markle was simply a regular child of upper-middle-class Los Angeles. Meghan was born in 1981 in the Canoga Park region of L.A., per IMDb, where she grew up. A mixed-race child, she was born to Thomas Markle Sr., who is white, and Doria Ragland, who is Black. Her full name is actually Rachel Meghan Markle (funny enough, the same first name as the character she would play on “Suits”). She was also raised an only child (though she has two much older paternal half-siblings), and her parents would split when she was only 2, according to People, officially divorcing four years later.

Ever since she was little, Meghan was educated at private school: first, at Hollywood Little Red Schoolhouse, and then at Immaculate Heart High School, both in Los Angeles, the latter of which was an all-girls Catholic school.

In addition, Meghan was not the only one in her family to become involved in the television industry. Her father was a lighting and photography director for numerous TV shows, including “Married… with Children” and “General Hospital,” for which he won numerous Emmys. As a child, Meghan would often visit her father on-set, per Esquire, which she called “a really funny and perverse place for a little girl in a Catholic school uniform to grow up.”