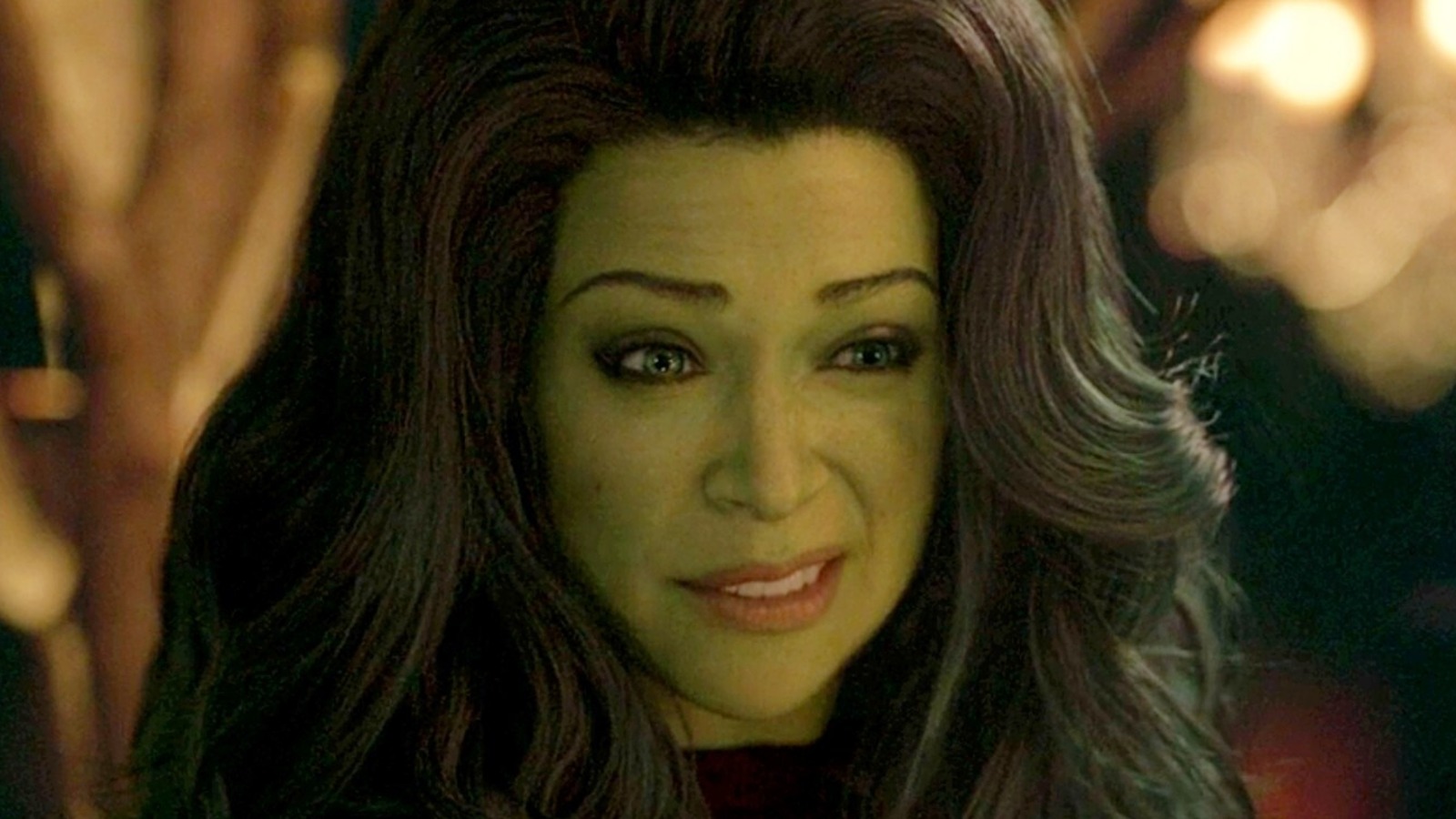 Around the six-minute mark in Episode 4 of “She-Hulk,” we see the QR code on Jen’s Matcher profile. She has the site pulled up on her computer, and the code is underneath the option to link other social media accounts to Matcher. This scannable code takes you to a free digital copy of 1986’s “West Coast Avengers Annual” #4. The comic book’s cover features She-Hulk front and center, with other female superheroes behind her, including the Invisible Woman, Scarlet Witch, Andromeda, Marvel Girl, Dagger, and Storm.

In the story, the villainous Ghaur captures seven brides (the aforementioned female superheroes), who gather various artifacts for him. This is all to resurrect the serpent-y Set, a deity in Egyptian mythology. Several Avengers band together to defeat Ghaur and free the brides.

This draws an interesting parallel to the seven mistresses of Emil Blonsky (Tim Roth), who he plans to live with on a farm in his new life. We met the women in Episode 3 after he was officially granted parole.