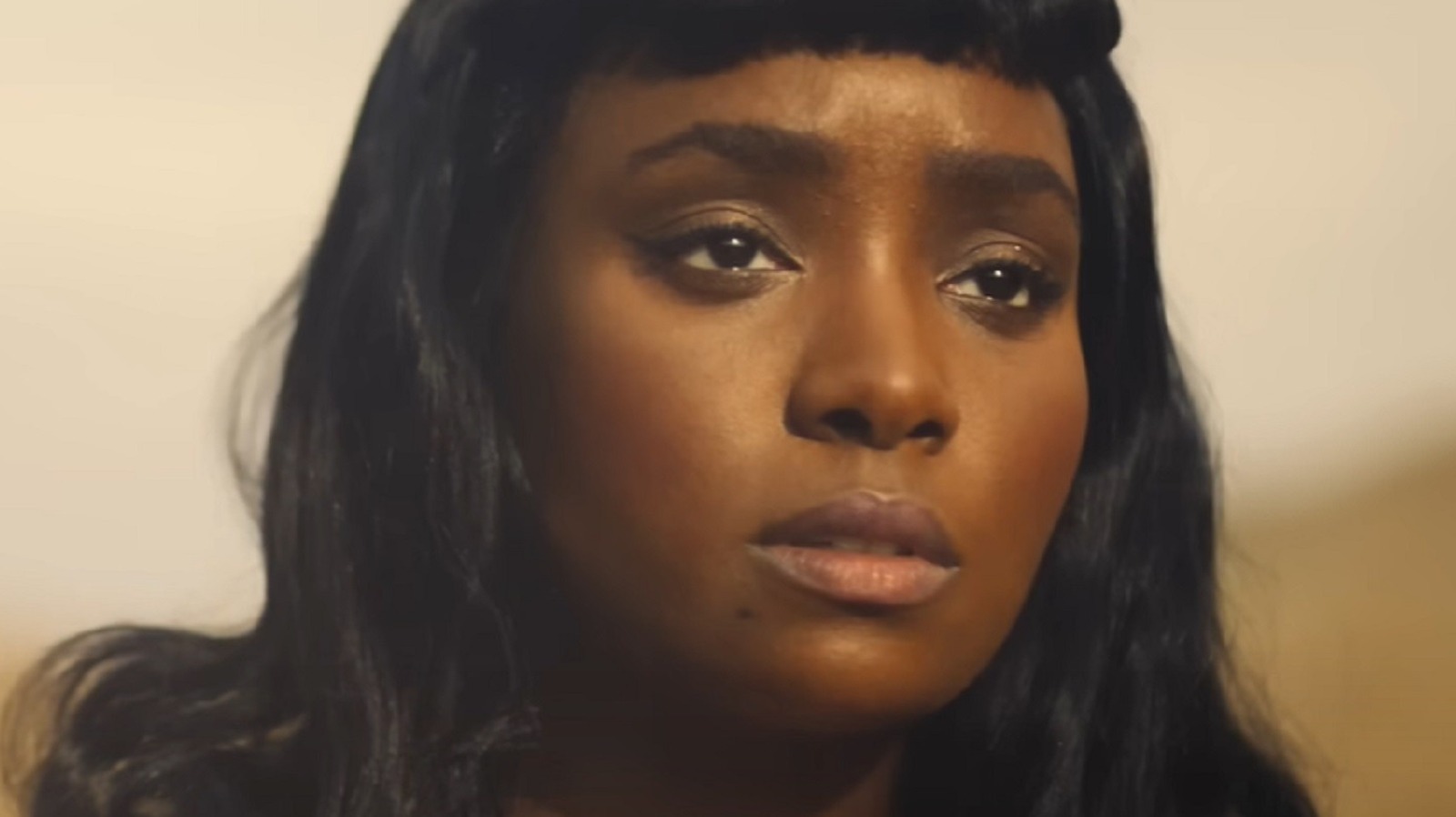 In addition to directing “Don’t Worry Darling,” audiences will find Olivia Wilde playing the role of Bunny, one of the housewives living in the idyllic town of Victory. Before making her mark on the big screen, Wilde was a familiar face on television during the early 2000s. Following her acting debut on the short-lived series “Skin,” she gained recognition for her recurring role on the Fox drama “The O.C.” as Alex Kelly, a love interest to both Mischa Barton and Adam Brody’s characters. In 2007, she successfully nabbed a series regular role on the medical drama “House” opposite Hugh Laurie, where she played another bisexual character, Dr. “Thirteen” Hadley.

By the 2010s, Wilde shifted her focus towards building her film career. She eventually landed her first major feature role as one of the leads in the Disney sequel “Tron: Legacy,” in which she played ISO warrior Quorra. Afterward, she was cast in two more high-profile sci-fi films: “Cowboys & Aliens” starring alongside Daniel Craig, and “In Time” with Justin Timberlake. She followed that up with appearances in “Drinking Buddies,” “The Incredible Burt Wonderstone,” “The Longest Week,” “People Like Us,” “The Lazarus Effect,” “Life Itself,” and “Richard Jewell.”

More than a decade after her acting debut, Wilde ventured into new territory as director of the coming-of-age comedy drama “Booksmart” starring Beanie Feldstein and Kaitlyn Dever. For her refreshing, smart, and stylistic direction on her feature directorial debut, she earned widespread praise from critics.