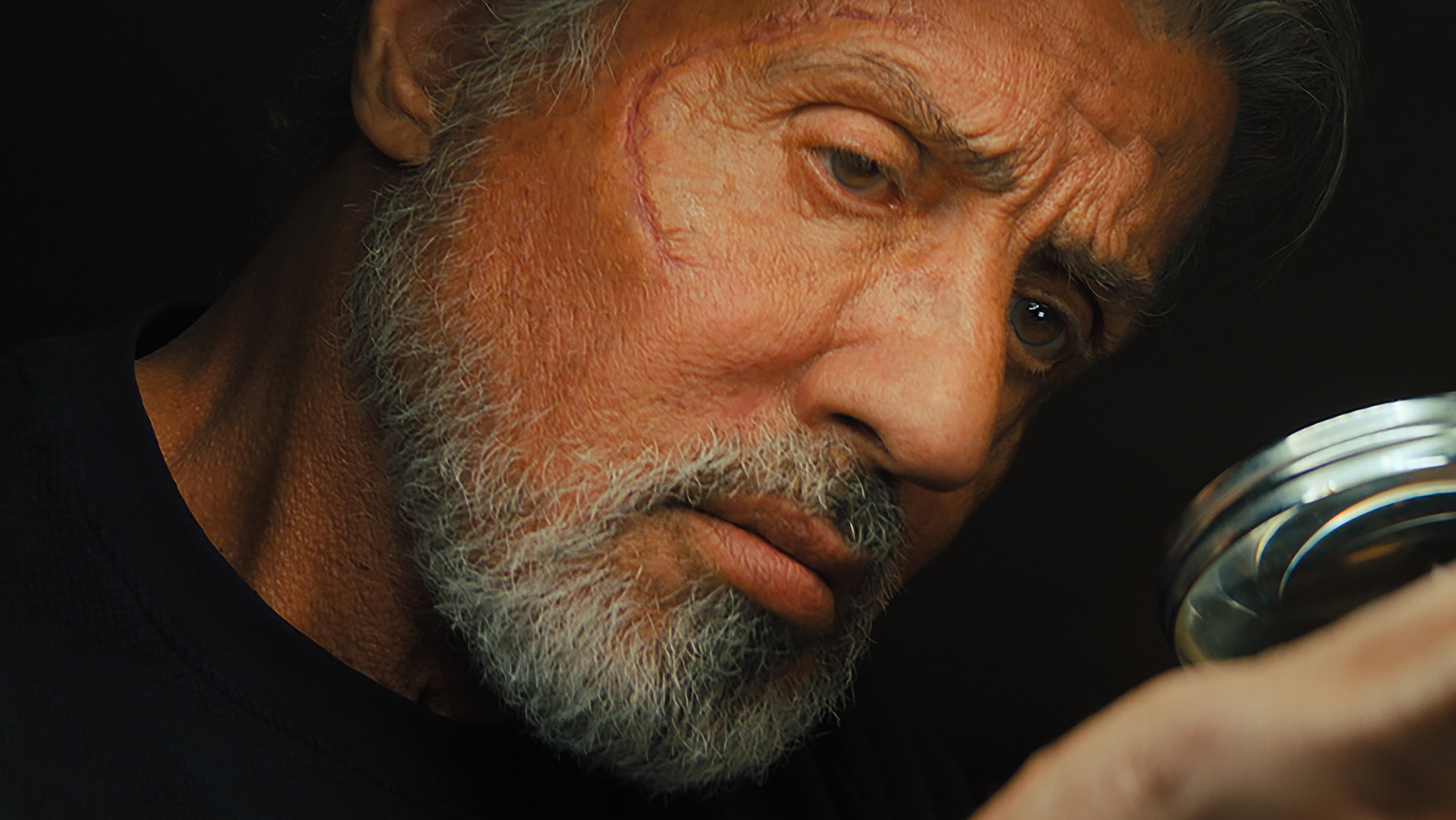 Veteran character actor Henry G. Sanders plays the supporting role of Arthur Holloway in “Samaritan.” He’s no stranger to Sylvester Stallone, having worked with him in the 1973 thriller film “No Place to Hide” and in the 2006 sequel “Rocky Balboa.” The first one was actually Sanders’ professional acting debut, which he followed up with a minor part in the blaxploitation film “The Black Godfather.”

Soon after, Sanders became a familiar presence in television after landing small appearances in popular shows from the late 1970s up until today. His extensive TV credits include “The Rockford Files,” “The Jeffersons,” “Knight Rider,” “Night Court,” “Miami Vice,” “Married with Children,” “The Young and the Restless,” “E.R.,” “ALF,” “NYPD Blue,” “The West Wing,” “The Mentalist,” “Grey’s Anatomy,” “American Horror Story,” “9-1-1,” and “Shameless,” to name but a few. In 1993, Sanders finally secured his first series regular role in the Jane Seymour-led Western drama “Dr. Quinn, Medicine Woman,” in which he played Robert for over a hundred episodes. Nearly two decades later, he was cast as Prosper Denton, one of the main characters in Ava DuVernay’s ongoing drama “Queen Sugar.” He also recently starred opposite Rosario Dawson in the HBO Max miniseries “DMZ.”

Sanders’ impressive resume also includes supporting roles in many big movies, most notably in acclaimed dramas like Damien Chazelle’s psychological music drama “Whiplash,” and the historical drama “Selma,” which was his first project with DuVernay. He’s arguably best known for his leading role in the critically acclaimed 1978 independent film “Killer of Sheep.”

Next Post (n) Check out these famous logos recreated by AI